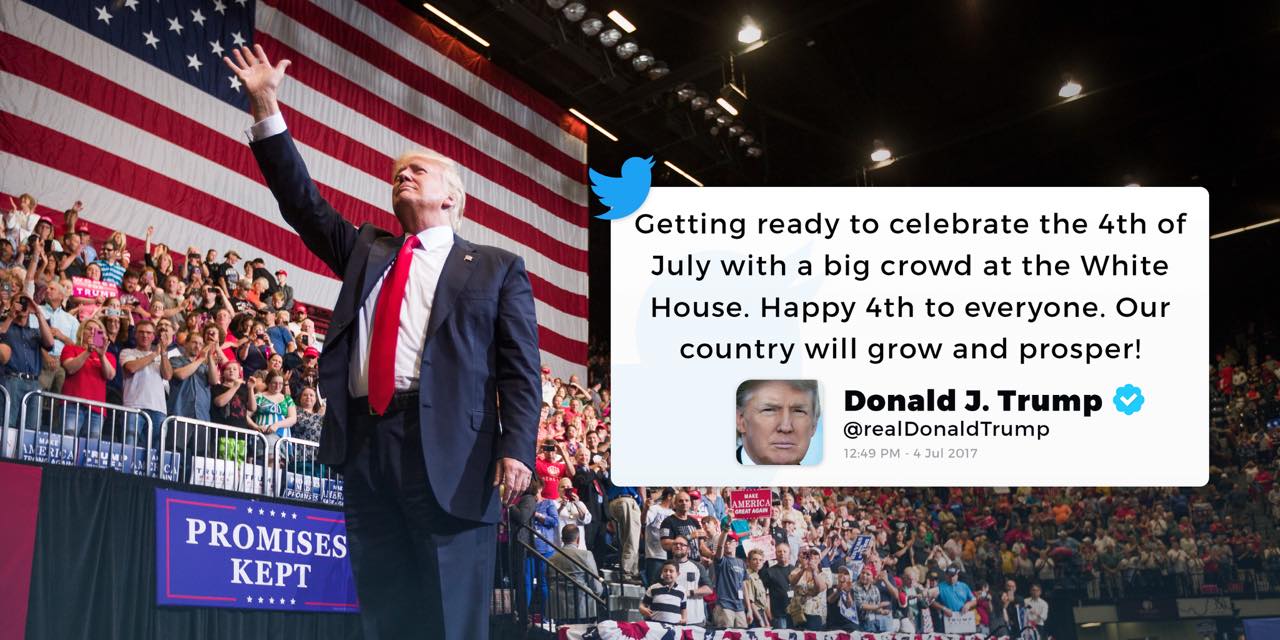 I am a rabbi, a law professor, and an opinion writer. I have never held up a bank. Not even a savings and loan. Not even a credit union.

Let us imagine that some crumb — we’ll give her an imaginary name, Kristy Fersteel — assembles a dossier that provides all kinds of information linking me to the big holdup of Last National Bank of Fargo Wells. The dossier, based on reports and other asseverations, presents me as the mastermind and ringleader. When I learn of the dossier, two thoughts immediately rush to my mind:

I soon learn that there is a massive $25 million investigation underway to determine my role in the bank holdup. I learn that the investigation will run for two years and will entail more than 230 orders for communication records, almost 50 orders authorizing use of pen registers, 13 requests to foreign governments for evidence, and interviews with approximately 500 witnesses. Of course this perturbs me. Lots of my friends will be inconvenienced. If any of my friends, colleagues, or associates ever have broken unrelated laws, those prior defalcations may emerge and get them in trouble. But here’s the thing:

Question: Inasmuch as I know with certainty that, no matter what they come up with, I never have had anything to do with any bank holdupever… why in the world would I obstruct the investigation, obstruct justice, and risk actually getting myself into trouble over something for which I am completely clean?

Answer: I wouldn’t. Not in a million years.

Just as it is obvious that there was no Trump collusion with Russia and that I never was involved in a bank hold up, so it is obvious that President Trump did not “obstruct justice” during the Mueller Investigation into the Collusion That Never Happened. Why, then, did Mueller end up with an enigmatic conundrum as to whether there was obstruction of justice — not enough to charge, but not sure whether to exonerate?

Here is my hunch — and I look forward, as much as do the Cowardly Lyin’ Democrats, to the release of as much of the report as legally may be disclosed: My hunch is that Mr. Trump’s doggone incessant tweets are at the core of the “obstruction of justice” conundrum. For two years he tweeted attacks against Mueller, against Rod Rosenstein, against Jeff Sessions, against Comey-McCabe-Strzok-Page-Ohr, and against Michael “Cash Cab” Cohen. The tweets constantly attacked the Collusion Hoax, the Witch Hunt. So, if one wants to stre-e-e-e-e-tch the meaning of “obstruction of justice” to include possibly a situation where a probe target seeks to exert public pressure on someone to back down from investigating, or to pressure others publicly via Twitter not to testify, is that “obstruction of justice”?

My guess is that, at bottom, Mueller is ticked off. There never has been a President like Trump, and ’tis a shame that there may not be again after six years. Mueller is not used to this stuff. In proper society, a Special Counsel like Leon Jaworski or a Ken Starr does not wake up every day for two years to read tweets attacking him. It is supposed to be a great-paying job, great prominence and influence, five-star restaurants and hotels on the public’s tab, a guaranteed book deal at the end of the pot-of-gold rainbow with six-figure speaking honoraria and lots of standing ovations. A Special Counsel’s kids and grandkids get into UCLA and Harvard and USC without the parents having to shmear the de rigueur $500,000 cash payola to get them into a group picture of crew scullers or to teach their moron kid to spell “coxswain.” (And, no, the big Supreme Court abortion case was not a disagreement over the best way to get across a lake: row v. wade.)

It is my hunch — just a hunch because, unlike Adam Schiff and CNN, I do not “know” that there was collusion, and I do not know what tomorrow will bring — but it is my hunch that the incessant tweeting is a component of the “obstruction of justice” conundrum that Mueller presented to Attorney General William Barr, essentially conveying:

“Mr. A-G, I’m gonna leave this call to you. The guy got totally under my skin for two years — and, in the end, I didn’t even say he should be indicted, and I cleared him a hundred percent anyway. Geez. But I dunno. Was that ‘obstruction of justice’? I just dunno. And I am so personally invested in this thing that I think it only fair that an objective outsider make a fair-minded call. So I’m not saying he did obstruct justice, and I’m not saying he didn’t. I’m saying it’s a call that needs to be made, and it should not be made by me. So, ‘tag — you’re it!’”

And then Barr looks at it, and we now see how genius Barr was to keep Rod Rosenstein around for a few more weeks. Because Barr knew that, if he says anything that exonerates an innocent Trump, the Democrats will yell: “You’re playing favorites! Trump picked you; that’s why you’re exonerating him. The fix was in from the start. It’s like Nixon picking Ford to be Vice President, and then Ford pardoning Nixon.”

So the genius thing was for Barr to keep Rosenstein around just long enough to make the call on obstruction of justice. Obviously, there was no obstruction of justice. That was just Trump being Trump. One day it is Stormy Horseface. One day it is a tweet about Ted Cruz’s wife. One day it is that Maxine Waters is either an idiot (IQ 0-25), imbecile (26-50), or moron (51-70). Every fifth day it is a tweet savaging Jeff Sessions. In between, tweets about Strzok, Page, McCabe, even tweets about Obama’s CIA head who voted for the Communist candidate for President.

But that’s not obstruction of justice. That’s just Trump.

Now that Trump has been 100 percent exonerated on charges of collusion with the Russians — and what a shame that it took two years and $25 million of our money to report the obvious — the Democrats have little left for the 2020 Presidential race. On the “Ideas Front,” they need a 29-year-old ignoramus to keep generating new thoughts. So now they are proffering this selection:

Not a pretty package of proposals for the 2020 Presidential election cycle. So the Democrats need something that might actually get votes from people eligible to vote. Now that the Collusion Hoax/Witch Hunt is over, all they have left is “Obstruction of Justice.” On the one hand, not enough to charge. But — hey! — not enough to exonerate on first blush either!

And so it shall go. More House investigations for two more years. More tens of millions of dollars of our money to be thrown away and wasted on nonsense and lies. And all we can hope and wait for is that someone in Washington, like Mr. Barr, now will turn around and name a Special Counsel to investigate:

That is where we now are heading. Those are the next steps we await — those and the declassification of the FISA warrant documents.

Because, really, anything less would be an obstruction of justice.