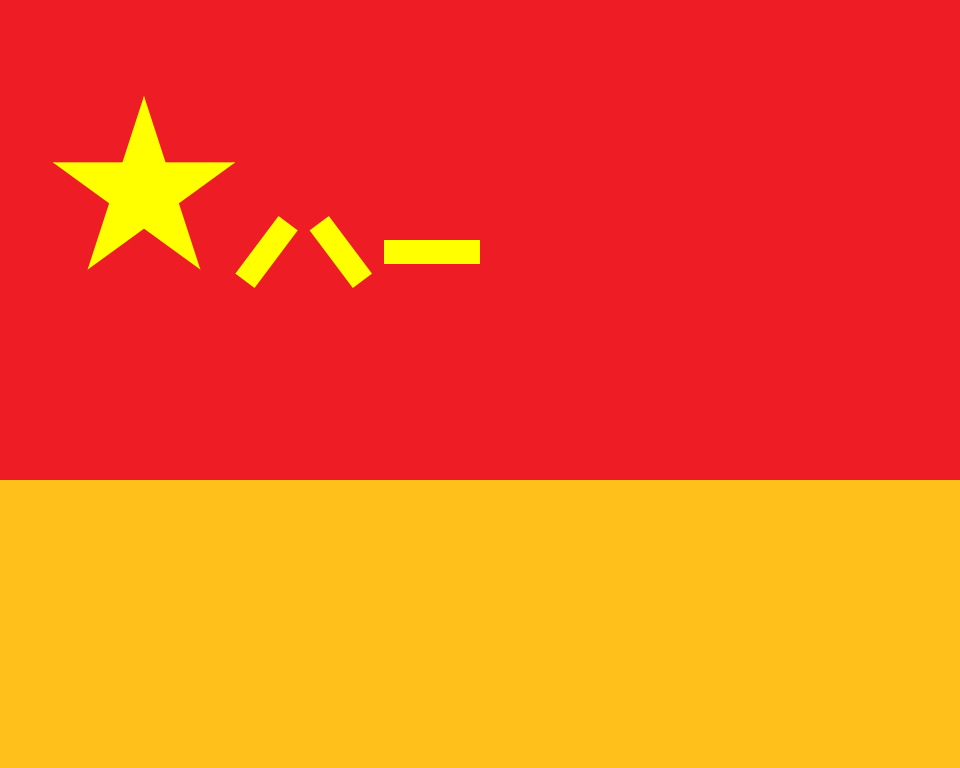 In an important article in the current Washington Quarterly, Evan Braden Montgomery and Toshi Yoshihara of the Center for Strategic and Budgetary Assessments (CSBA) explore the foreign policy implications of what they describe as China’s “significant quantitative and qualitative nuclear buildup.” China’s nuclear buildup includes strategic and tactical weapons which the authors believe may have both immediate and long-term effects on regional and global balances of power.

First, the numbers and trends. According to the authors, China has about 350 nuclear warheads, mostly land-based and sea-based intercontinental ballistic missiles (ICBMs). And that number is changing based on reports that China is constructing hundreds of new ICBM silos and is busy modernizing their missiles, each capable of carrying multiple warheads. Both the United States and Russia are believed to have deployed about 1550 nuclear warheads each. The authors note that China’s inventory includes road-mobile ICBMs and submarine-launched ballistic missiles (SLBMs), and it is developing an air-launched ballistic missile capable of delivering nuclear warheads. And its new DF-26 intermediate-range missile is capable of precision strikes. The authors believe that the balance of theater nuclear forces in the western Pacific is shifting in Beijing’s favor. Ominously, Montgomery and Yoshihara report that China is constructing “fast breeder reactors and reprocessing facilities for the production and separation of plutonium, which would enable it to increase its warhead numbers, perhaps substantially.” They note that the Pentagon estimates that China may deploy more than 1,000 nuclear warheads by 2030, and some U.S. officials see these developments as China’s “nuclear breakout strategy” and warn that China may be seeking a “first-strike capability.”

The authors, while convinced that China has “revisionist objectives” based on its actions in the South China Sea and East China Sea, do not find plausible or probable the notion that China is seeking a first-strike capability vis-à-vis the United States. However, they fear that China’s nuclear build-up may increase the risk of conventional regional war due to a belief that increased mutual vulnerability would deter both sides from using nuclear weapons in, say, a war in the South China Sea. And China believes that it would have the edge over the United States in a conventional war in the western Pacific due to its “geographic, technical and operational military advantages.”

But even more worrisome to Montgomery and Yoshihara is that the “emerging asymmetry in the Sino-US theater nuclear balance” may convince China’s strategists and leaders that their growing theater nuclear arsenal will deter the United States and its regional allies from fighting a conventional war in the western Pacific. They write:

[T]he threat of low-yield nuclear strikes against US allies, US overseas territories, or US forward-operating forces would raise many of the same extended deterrence concerns that bedeviled American policymakers and their foreign partners during the Cold War.

Montgomery and Yoshihara suggest that the recent receptiveness among South Korean and Japanese leaders to possible “nuclear sharing mechanisms” with the U.S. may be a reaction to those countries’ assessment of the shifting theater nuclear balance in Beijing’s favor. And the authors urge Washington policymakers to improve our theater nuclear capabilities in the western Pacific by deploying nuclear weapons on Guam and by modifying allied tactical aircraft, surface combatants, and submarines to deliver nuclear payloads. Such actions would make more credible our extended deterrent to Japan and South Korea, while also decreasing China’s theater nuclear advantage.

What Montgomery and Yoshihara are saying is that U.S. policymakers and strategists need to relearn the Cold War lessons on the impact of nuclear weapons on foreign policies. The “massive retaliation” doctrine of the Eisenhower years is not credible. Neither is the “mutual assured destruction” (MAD) doctrine of the McNamara years. Our nuclear and conventional posture in the western Pacific needs to be robust and credible enough to convince Chinese leaders their theater nuclear threats will not force us to sit on the sidelines while they use conventional military means to attack our regional allies. This means, they write, that “Washington would … have to assume more risks and responsibilities in an intensifying nuclear rivalry,” including reviving “nuclear brinkmanship in future confrontations with China.”

What we need are modern-day Bernard Brodies, Albert Wohlstetters, and Herman Kahns who thought and wrote about nuclear doctrines and their relation to U.S. foreign policy. And it wouldn’t hurt to consult Henry Kissinger’s book Nuclear Weapons and Foreign Policy (1957), which explored the relationship of nuclear weapons to U.S. foreign policy at a time when the Soviet Union, like China today, was beginning to challenge U.S. nuclear superiority. Kissinger argued that the United States needed to deploy a wider spectrum of nuclear weapons to pose the “maximum credible threat” to our potential enemies. Threatening mutual suicide, he wrote, was not credible. In words that Montgomery and Yoshihara would likely echo, Kissinger wrote that to support a credible deterrent “we require a continuous spectrum of nuclear and nonnuclear capabilities.”

Montgomery and Yoshihara conclude with a summons for U.S. policymakers to “shed habits of thought — reinforced over the past three decades of great power peace — that have disinclined them to consider escalation as a tool of statecraft.” In the nuclear realm, Cold War II is beginning to look a lot like Cold War I.