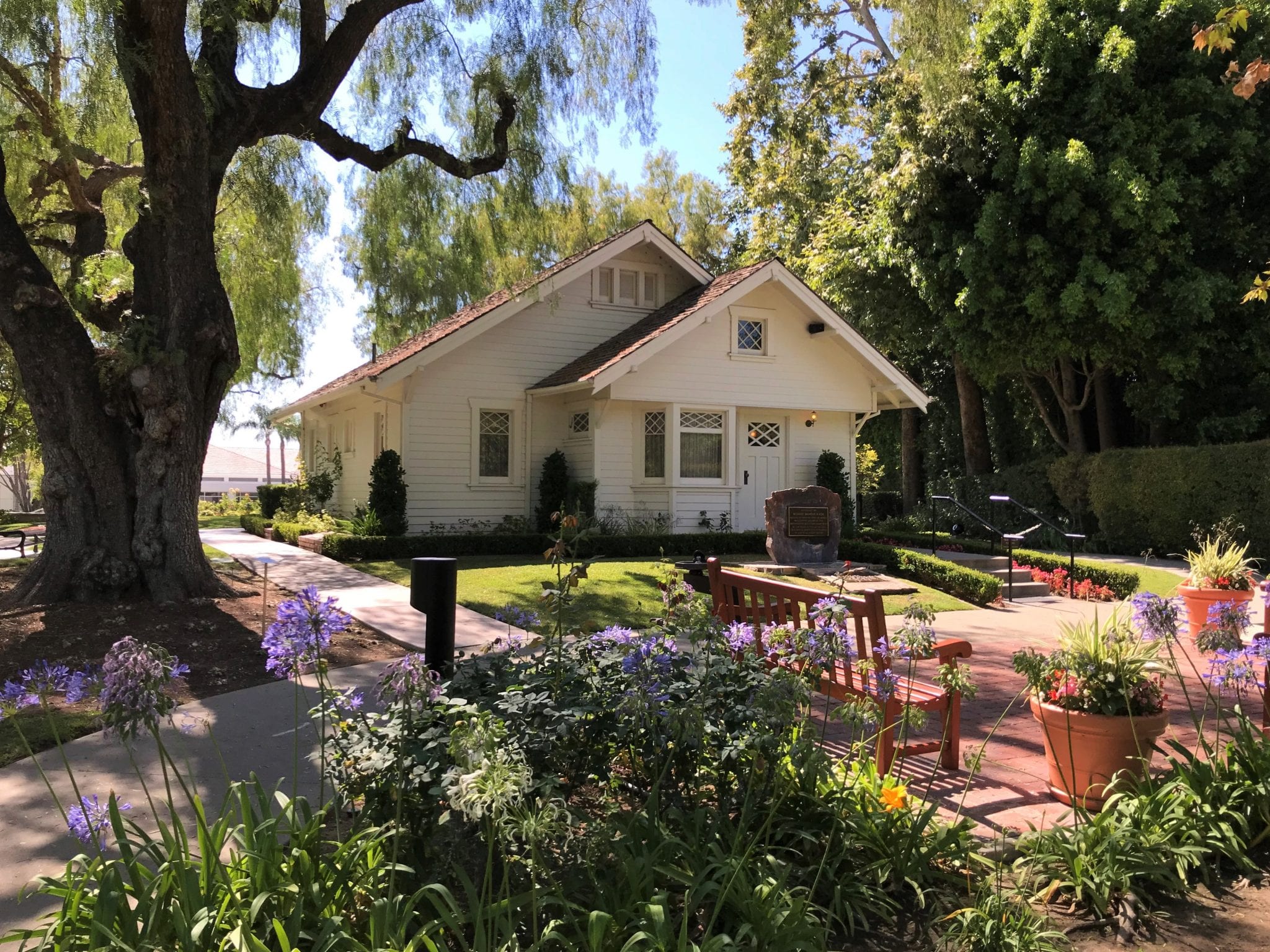 So, now it’s Sunday and as usual I went to my computer and read a few emails from old pals, asking me what Nixon was really like. I thought I’d try answering this right away.

Nixon was an ambitious young man who came from a family of modest means, to put it mildly. He was a brilliant student and more than that, he was a longsuffering high school athlete. Thought thin and not especially gifted athletically, he would throw himself into the game, get his head banged around a lot. Then he would eagerly volunteer to get into the next rough play, get kicked around, and then come back for still more.

This is not to say he was a glutton for punishment, he just didn’t know the meaning of the word “quit.” He played until he could not play anymore, and then he played more.

He ran for Congress in 1946, won handily, and was on his way to the U.S. Senate. It was the days of Stalin and the Red Scare and McCarthyism. Nixon was a staunch anti-communist, and he was selected by the bullet proof DDE as his Veep. He really could not lose — except for the smear of the supposed slush fund, which was a lie from day one.

Ike did not really help him out on that, and RN got himself out of it with his famous speech about his kids’ dog, Checkers. He had a gift for the sentimental as well as the realistic.

RN was a loyal, devoted Veep and should have been an easy sell to be POTUS after Ike. But JFK and his bottomless stash of money wrecked that deal. Nixon clearly had the 1960 election stolen from him by crooked politicians in Illinois and Texas. Unlike today’s politicians, he did not sue, did not go on TV and raise a ruckus. He just bled profusely in private.

He went on to start his campaign life again running for governor of California in 1962. He lost badly, and he had probably been drinking before he gave his “This is my last press conference” sulky talk. That was his bottom. From then on he dedicated himself to becoming an elder statesman. He traveled around the world while working at a law firm in New York. He gave serious, learned speeches about freedom versus communism. He wrote books about the ideals of this country. He made himself available for speeches to GOP bigwigs all around the country.

By some of the same luck he had been deprived of all of his life, he found his party rivals made mistake after mistake, while RN played his cards very conservatively and carefully. Next thing he knew, after six years of hard work, he was the GOP candidate against a truly, truly great man, Hubert Horatio Humphrey, in 1968. He narrowly won, and set about his agenda.

Now, he had a real agenda: a smaller government but one that would do certain great things. He had no plans at all to ditch one of the great inventions of all time, Medicare. But he had a big plan on which, as he saw it, the whole future of mankind depended: winning the fight against global communism.

He had to do this while winding down the war in Vietnam, which he correctly saw as unwinnable.

He managed to do it while also increasing the budget for nuclear armed missiles.

And look at the America he inherited on January 20, 1969. A bloody, horrible war in Vietnam. Rioting in the streets. A seemingly insoluble crisis about civil rights and desegregation.

I cannot go into detail about all of these things, but he did get us out of Vietnam, although not well. He managed to desegregate all of the most hard-bitten holdouts against racial integration. Most of all, he arranged for a rapprochement with Red China. This ensured that the Soviet Union was the only large nation in the world surrounded by hostile Communist states.

He fixed it — along with the vital help of Henry Kissinger and Zhou En-lai and Mao Zedong himself — that Russia was surrounded. That led, with the heroic help of the incredibly great Ronald Reagan and GWB 41, to the knocking down of the Berlin Wall and the end of the Cold War.

That is, when RN was sworn in it sure looked as if the USSR was about to lead the world into long-term darkness. When he left the world to Gerald Ford, he had left it a new place — far behind the U.S. in almost every way. Nixon believed in human freedom almost as a religion.

He saw freedom on the back foot and put in on the front foot again. Saving Israel was a big part of that. He intervened mightily to save Israel in the Yom Kippur War so that Russia would not dominate the Middle East. He did it against the wishes of many of his top officials, and it worked prodigiously well. Since then Israel has been the safest it has ever been — although Iran is a huge potential threat to that security.

Why did Nixon have to leave office prematurely? A media coup, pure and simple. He didn’t do anything anywhere near as wrong as what LBJ and JFK had done, but the media stampeded the whole country against him. And so he left, and we have all been the poorer for it.

This is why I am not a fan of media riots against the White House no matter what. But we can talk about that more down the road.

For now … what was he like up close and personal? Friendly, funny, forgiving, a dog lover. The father of two of the best women on earth. A genuine saint. A real man. We shall not see his like again. I hope if I get to paradise, he’s there for saving God’s children, Israel.

The amazing thing — or one of the amazing things — about RN is that he is called an anti-Semite because of a few stray jokes he made among friends. But in terms of truly saving the seed of Abraham, he risked nuclear war to save Israel. No other president, no other national leader has ever done what he did. He was the truly bright light of love among the nations. I get emotional when I go on for long, so I’ll stop now.