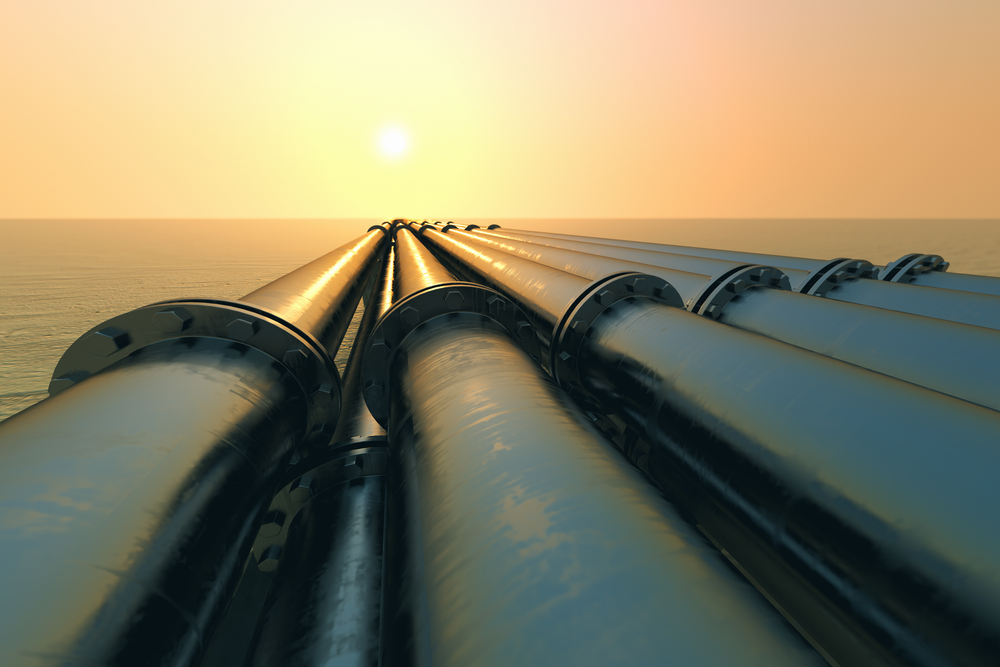 Domestic climate debates are clouding our reasoning on energy exports. The latest example of this problem is the climate movement’s vocal opposition to a proposal from Sempra, a San Diego–based energy infrastructure company, to send natural gas to Mexico for re-export in its liquefied form (LNG).

Sempra’s Vista Pacifico proposal, under review by the U.S. Department of Energy, would route natural gas from the American Southwest to Topolobampo, a small town on the Gulf of California, 400 miles south of the U.S.–Mexico border. In Topolobampo the gas is to be liquefied and shipped across the Pacific Ocean to Asia. The application requests a permit to move up to 548 million cubic feet of gas per day across the border. In contrast to the contentious Keystone XL oil pipeline, Sempra’s proposal does not involve construction of any cross-border infrastructure. The plan uses existing pipelines, which have capacity just shy of 15 billion cubic feet per day.

The secondary effects of blocking U.S. exports of natural gas include perpetuating the use of coal for electricity generation in Asia.

Environmental groups like the Natural Resources Defense Council (NRDC) oppose the Vista Pacifico project, and others like it, on climate change grounds. Their argument is straightforward: natural gas contributes to global warming, and, therefore, any effort to expand its use should be curtailed.

The secondary effects of blocking U.S. exports of natural gas include perpetuating the use of coal for electricity generation in Asia, compounding congestion at the Panama Canal, and allowing the consolidation of geopolitical power among illiberal gas-exporting countries.

In the real world, the alternative to large Asian countries like China and Japan using natural gas is most often not deploying zero-carbon technology, but burning coal. China, despite its 2060 carbon-neutrality pledge, burns a quarter of all the coal used globally. Japan uses more coal today than it did 20 years ago. The United States, on the other hand, has reduced its coal consumption by 40 percent since 2005, with greenhouse gas emissions from electricity falling by 33 percent in the same period. The replacement of coal by natural gas has been the primary driver of this reduction.

NRDC would respond to this argument by raising the issue of natural gas’s non-combustion emissions of methane from leaks at the wellhead and other points in the supply chain. While significant, these concerns are best addressed at the source, not by blocking the adoption of a cleaner-burning fuel in a region of the world that needs it. Further, focusing solely on climate change neglects the urgency of other environmental concerns, like local air quality, which coal displacement improves.

Also absent from oppositional analysis of Pacific Coast LNG export is the simple efficiency gain to be had by cutting distance from existing LNG routes. The majority of U.S. LNG export terminals are on the Gulf Coast, including Sempra’s in Louisiana. None exist on the Pacific Coast of the Lower 48. Terminals on the Pacific can cut the shipping distance to Asia by a third and avoid the frequent bottlenecks at the Panama Canal. Time savings are not the only geographic benefit; taking this shortcut, naturally, reduces fuel demands, too.

Amid its concern over the negative externality of emissions, the climate movement overlooks a positive externality that flows from an expansion of U.S. natural gas exports. More availability of affordable North America–sourced energy means less geopolitical power for Vladimir Putin’s Russia, currently the world’s leading natural gas exporter. As it has in the European sphere, natural gas can play a role in countering Russia’s illiberal, often extortionate, tendencies. Japan is the world’s largest importer of natural gas, and, to the extent that U.S. cargoes can displace those accepted from Russia, it should be viewed favorably.

While the U.S. dithers, climate-conscious Canada is capitalizing on this opportunity, approving the construction of a dozen LNG export facilities on its own Pacific Coast. North American companies, observing rising demand and a market opening, are eager to invest in this new revenue stream. Of course, their forecasts could be wrong. Other technologies could become more affordable, Asian governments could institute barriers of their own, or a glut could render trade unprofitable. But that’s for the disciplining power of competition to sort out, not appointees at the Department of Energy.

Market conditions, such as they are, suggest an opening for North American natural gas exports through the middle of this century. With Mexico, Canada, and Asian importers bullish on trans-Pacific LNG shipments, a prohibitionary U.S. position appears out of step, particularly at a time when the country is seeking to regain its international footing.

Joe Biden has called for an “all of government” climate strategy. While at first blush that suggests putting the brakes on hydrocarbon export permits, the U.S. domestic experience shows that natural gas can reduce emissions at the margin. Rather than reflexively rejecting projects like Sempra’s Vista Pacifico, a sensible approach to climate and energy challenges would appreciate the value of incremental improvements for global greenhouse gas concentrations, for local air quality, and for geopolitical strategy.