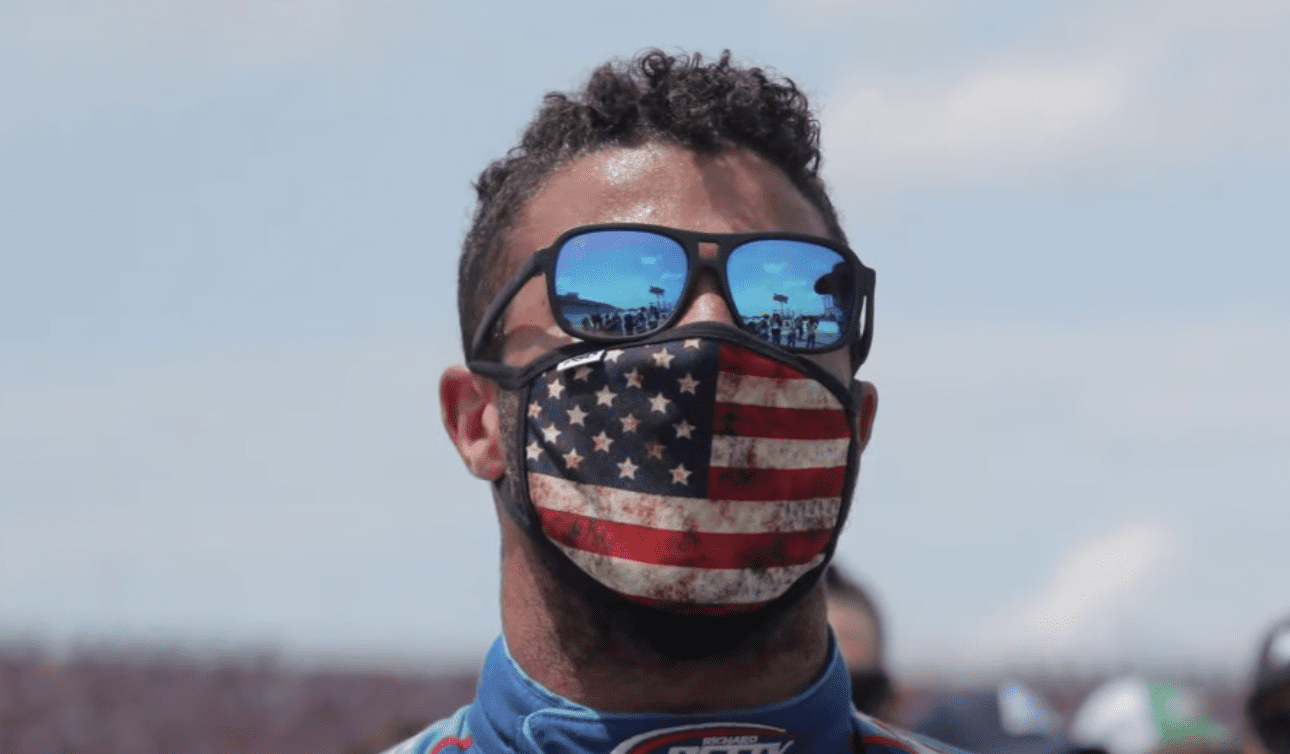 The “noose” found in the team garage of black NASCAR driver Bubba Wallace on Sunday turns out to be a garage door pull rope that had been installed last October. Oops.

It took a full two days and an investigation by the FBI for this information to be disclosed. That was enough time for the hysteria over this imagined hate crime to metastasize into a full-blown media circus. NASCAR was quick to announce that it was “angry and outraged” over the “heinous act” of racism presumably embodied by the offending door cord. A group of drivers organized a solemn religious procession with Wallace as its living martyr, after which NASCAR legend Jimmie Johnson told a reporter that his “blood was boiling” when he first found out about the alleged hate crime.

Wallace himself gave multiple statements to the media about the racist rope, declaring that it was a “painful reminder of how much further we have to go as a society and how persistent we must be in the fight against racism,” and later telling CNN that “This will not break me. I will not give in, nor back down.” It was all a moving display of defiance toward America’s most racist garage implement.

None of this is normal behavior. A professional technician in the racing industry apparently needed the help of 15 federal agents to recognize a garage door pull rope. NASCAR, whose own staff presumably installed the rope, decided to immediately kowtow before the media and call the FBI rather than spend a few hours verifying the claim and asking basic questions. The mainstream media, for their part, instantly took the opportunity to accuse all NASCAR fans of being racist.

Of course, this is not a normal time. The demand for racism intensifies by the day. Our generous corporate overlords have committed enough hard cash to escalate our country-wide anti-racist crusade to unprecedented new heights. One small problem remains: where’s the supply?

Hundreds of millions of dollars’ worth of donations and book deals, dozens of hours of media coverage, and priceless social prestige are all being offered as potential bounties for anyone who can bring in racism, dead or alive. As with government subsidies, grifters are inevitable. They will come in many forms, from “respectable” grifters like Robin DiAngelo to the occasional mass hysteria opportunist (like Bubba Wallace) or shameless hoaxer (Jussie Smollett). But come they will, and so indifference will become racism, silence will become violence, up will become down, and garage door ropes will become nooses.