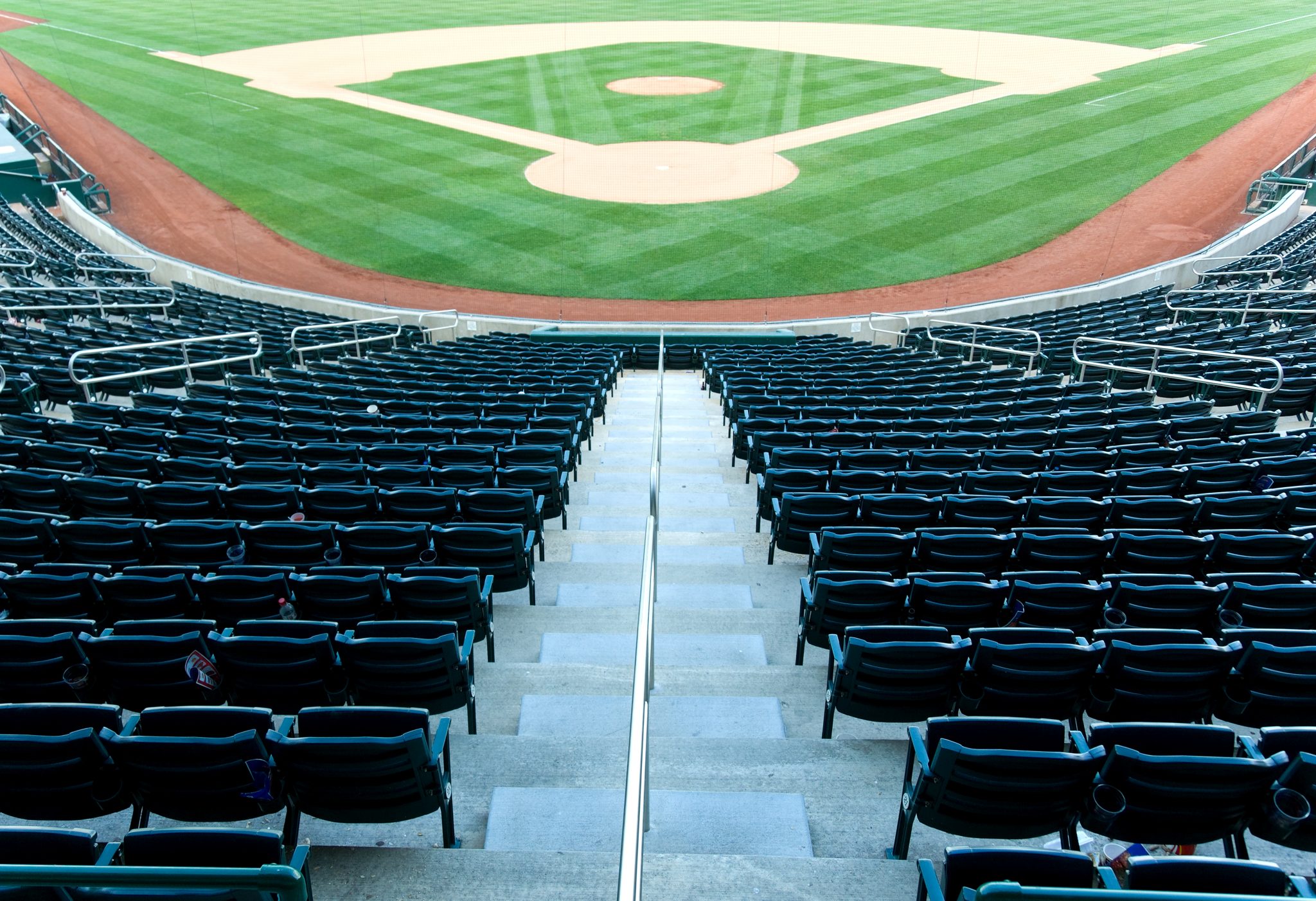 Over the past few years, it has been fairly obvious to any impartial observer that the higher echelons at MLB, along with those in charge at the National Football League (NFL) and the National Basketball Association (NBA), have made a conscious decision to alienate a large percentage of their fanbase by conceding more control of their sports to the demands of social justice warriors and the tyrannical Left.

“Silence in the face of injustice is unacceptable,” Sam Kennedy, the Red Sox President and CEO said last year in the wake of the George Floyd protests. In addition to now displaying “Black Lives Matter” on the bleacher seats and on the Green Monster at Fenway Park, Kennedy and the Red Sox have created a “Social Justice, Equity & Inclusion Advisory Committee” that seeks to conduct a “bias audit” of its HR policies, “enhanc[e] ballpark messaging related to racial and social justice causes,” and partner “with an organization with expertise in racial equity and restorative justice.” Many teams have taken similar actions.

But those in power in the sports business world may soon come to regret their woke decisions, which have begun to alienate fans.

In light of MLB’s decision to move the All-Star Game to Colorado, some Braves fans are already asking for a refund on their season tickets.

And in 2020, the NFL, MLB, and NBA all saw their TV ratings plummet. Now, it’s certainly true that postponements and abbreviated seasons precipitated by the COVID pandemic did not help matters. But one would expect that fewer entertainment options and more people staying home would have increased the demand for sports viewing.

Instead, it turns out that when millionaire athletes kneel for the National Anthem but stand for the Black Anthem, disrespect our flag, and slander law enforcement, and when billionaire owners and corporate sponsors try to appease the woke mob, many Americans tune them out.

The NBA did not fare any better. Last year’s matchup on ABC between the Los Angeles Lakers and the Miami Heat was the least-watched NBA finals in history, with the series averaging just 6.4 million viewers per night compared with 15.1 million in the previous season. Only 5.6 million people tuned in to watch the decisive game six, compared to the 18.3 million who watched the final game between the Golden State Warriors and the Toronto Raptors in 2019.

These trends suggest that when professional sports become politicized, many spectators lose interest, feeling that they are being used as pawns by sanctimonious athletes, owners, and corporate sponsors.

A YouGov/Yahoo News poll conducted last month confirmed as much. In the survey, respondents were asked how the discussion of politics in sports has impacted their viewing habits. Thirty-five percent of participants said they were now watching less sports due to political and social messaging, whereas only 11 percent said they now watch more.

These results confirm what many of us already knew: When the majority of sports fans turn on a basketball game, they do not want to be lectured about “systemic racism” by athletes who are paid exorbitantly to play a game that they love. They just want to watch Stephen Curry hit three-pointers from another galaxy. And when they turn on a tennis match, they do not care what social-justice slogan will be written on Naomi Osaka’s face mask as she walks onto the court; they just want to see if Serena Williams can finally blast her way to the women’s all-time Grand Slam record.

The past year has shown that when professional sports leagues promote the racist teachings of Ibram X. Kendi, or paint the “Black Lives Matter” slogan on their ballparks, fans will simply shut off the tube and spend their time and their money somewhere else.

It appears the sporting elites aren’t listening, at least not yet. But if owners and sponsors continue to alienate a large percentage of their fanbase, then the decline of sports viewership will only continue. Eventually, they’ll be flexing their wokeness before an empty arena.

David Keltz was a speechwriter for the Administrator at the U.S. General Services Administration from 2020–21 and is the author of the new book The Campaign of his Life and Media Bias in the Trump Presidency and the Extinction of the Conservative Millennial. He previously served as a White House Intern for Vice President Mike Pence. You can follow him on Twitter @david_keltz.