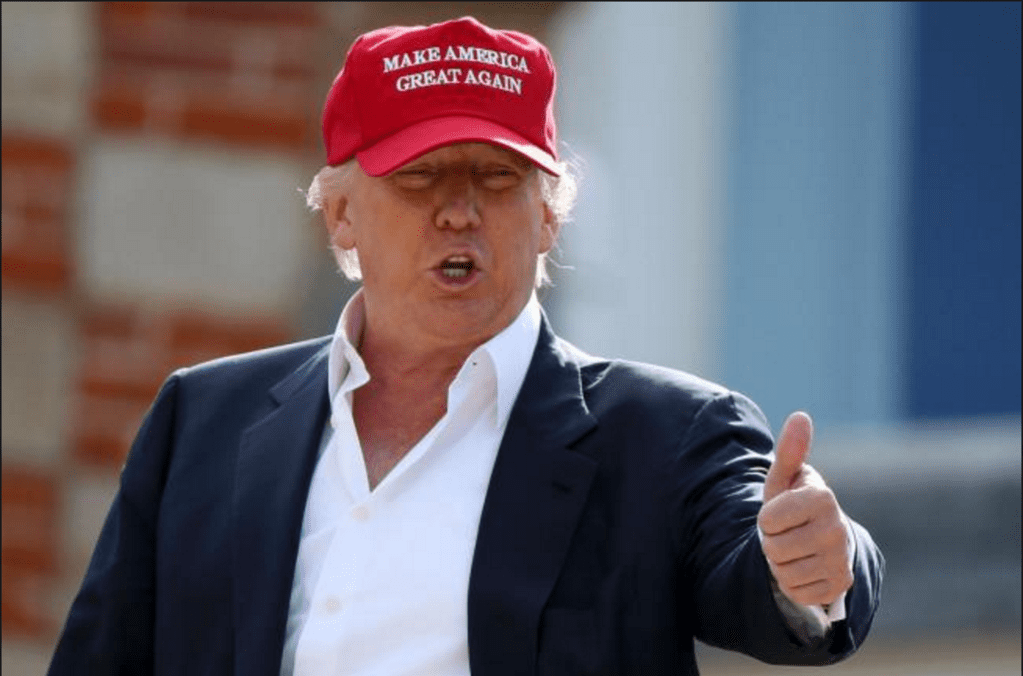 If the media’s biases did not prevent it from covering the March for Life, then maybe it could have saved itself from broadcasting those biases to the country in such embarrassing fashion. Stubbornly not covering the largest annual civil rights event forced journalists to rely on selectively-edited videos of the Lincoln Memorial culture clash packaged for them by activists. Their bias begat bias.

The fact of the media botching the story matters less than why it did so.

Nathan Phillips, the Native American who claimed the boys of Covington Catholic menacingly surrounded him, in reality confronted them by beating a drum rudely in their faces. The students did not mock a religious ritual; Phillips did, earlier in the weekend by attempting to invade mass at the Basilica of the National Shrine of the Immaculate Conception by banging his drum. He lied when he described the boys as “in the process of attacking these four black individuals” and that they “looked like they were going to lynch them.” The four black men, better described as cultists than as individuals, hectored the teenagers by calling them “crackers,” “incest babies, “faggots,” and various unprintables. Rather than a Vietnam veteran, Phillips served stateside as a refrigerator mechanic discharged as a private after going absent without leave during his four-year tenure in the Marines.

Apologies were in order. Some responsible journalists issued them. Many instead continued to demand them from the teenagers whom they slandered and libeled. Still others changed the subject. As the story evolved from fiction to fact, neither nonexistent “build the wall” chants nor an imaginary near-lynching of black men made them villains but rather the “Make America Great Again” ball caps favored by the youths did.

Speeding past the massive errors, media members shifted the narrative.

CNN talking head Angela Rye maintained that “this Make America Great Again hat is just as maddening and frustrating and triggering for me to look at as a KKK hood.”

“Aligning oneself with Trump’s movement is an aggressive political statement,” Noah Berlatsky, who compares the Make America Great Again hat to the Nazi salute, informs at NBCNews.com. Regarding Nathan Phillips’s bizarre observation that the high school boys wished “to have the freedom to rip me apart,” Berlatsky calls it a “reasonable interpretation” based on their headwear. Of the smiling Nick Sandmann, Berlatsky writes, “the hat he was wearing spoke hate.”

“The Catholic Church’s pro-life teaching encompasses a panoply of issues such as: abortion, immigration, capital punishment, the environment and climate change, sex trafficking, and the inequitable distribution of the world’s resources,” Father Edward Beck writes @ CNN.com.

“Some claim the ‘MAGA philosophy’ is not in accord with church teaching on many of these issues. Teachers and chaperones from the Catholic school should have discouraged students from, however unwittingly, promoting a questionable partisan political agenda.”

After so much dishonesty, the truth outs. The fashion police admit that kids wearing red hats rated them the doxing, the violent threats against them, and the shutting down their school on Monday.

The familiar refrain of 1960s activists informed that “the issue is not the issue.” With the ostensible issues — racial taunts, an imminent hate crime averted by a drum, disrespectful youngsters mocking a Vietnam veteran — all exposed as not just lies but reversals of the truth, critics hang their hats on, well, hats.

People warning about stereotypes hoisted themselves on their own petard in creating ideologically neat caricatures of the kids. An online mob called for violence against what it termed a mob: Catholic high school students gathering to catch a bus (not every assembled group constitutes a mob). Adults inveighing against bullying viciously attacked a group of teenagers.

Self-righteousness enables people to engage in the very behaviors they rail against.

A Catch-22 quality colors the Fourth Estate. Journalists want their audience to hate all things Trump. But the more they show their audience that they hate all things Trump, the more they discredit themselves to their audience. Journalism, so seductive a weapon for the ideologue, loses its power when wielded as a brickbat. Ideologues surely gain more power through the media. But the media necessarily loses power when ideologues use it to propagate ideology rather than promulgate facts. Journalists ignore Joe Friday’s advice at their own peril.