More Politics
Sign Up to receive Our Latest Updates!
Register
Hot Off
The Press
The Nation’s Pulse
The Left Leans Into Political Idolatry
by Shmuel Klatzkin
A Further Perspective
Steele Dossier: The Lie Told Around the World, Again
by Debra J. Saunders
Sunday Report
The Democrats Use Churches to Deliver Votes for McAuliffe
by George Neumayr
Euro Watch
Irish Quandary: Who to Blame When Everyone’s Vaxxed?
by Jack Cashill
The End is Nigh
Will More Eco-Authoritarianism Come From COP26?
by Connor Tomlinson 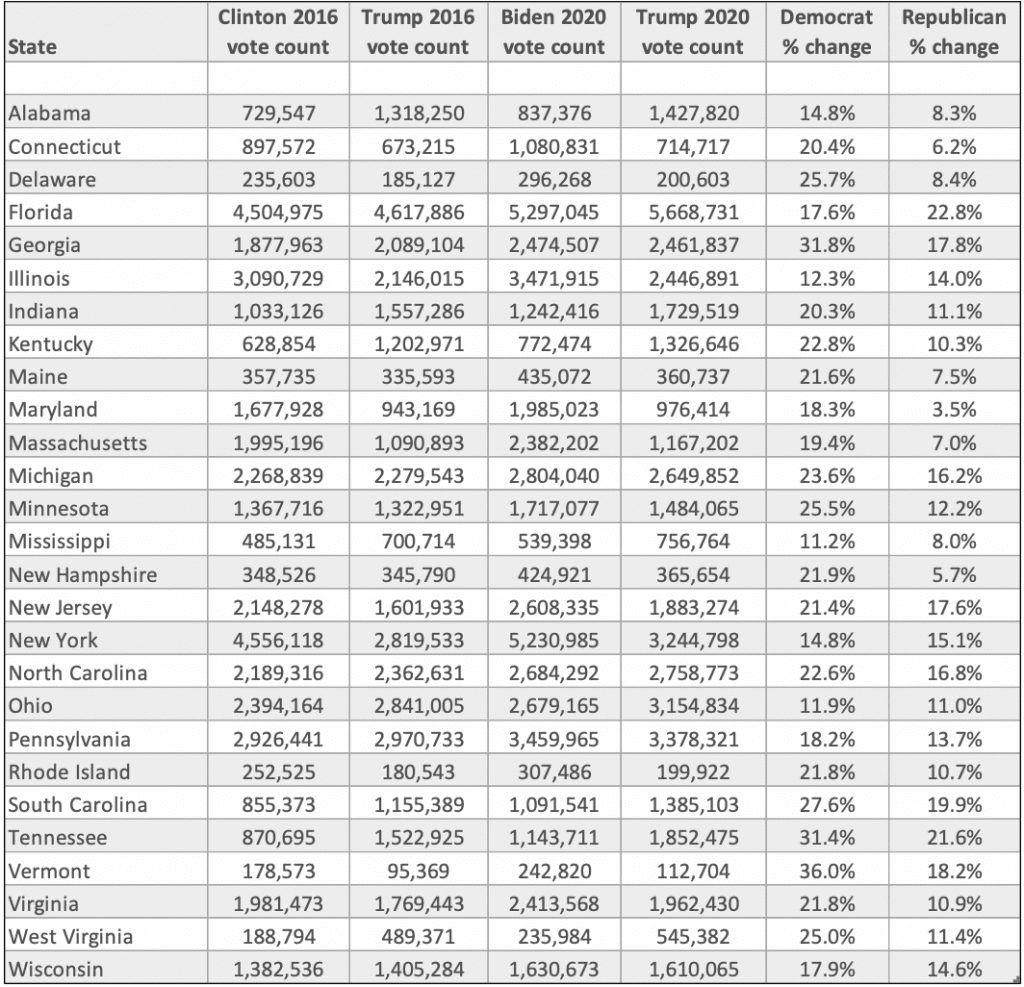 A recognition of reality must have finally planted itself somewhere...Read More

Well, this is an interesting way to celebrate National Hispanic...Read More

According to the Democratic Party, the corporate media, and some...Read More

5
Hither and Yon
Are They Coming Apart?
by Scott McKay

Too many people who think they are smart and aware...Read More