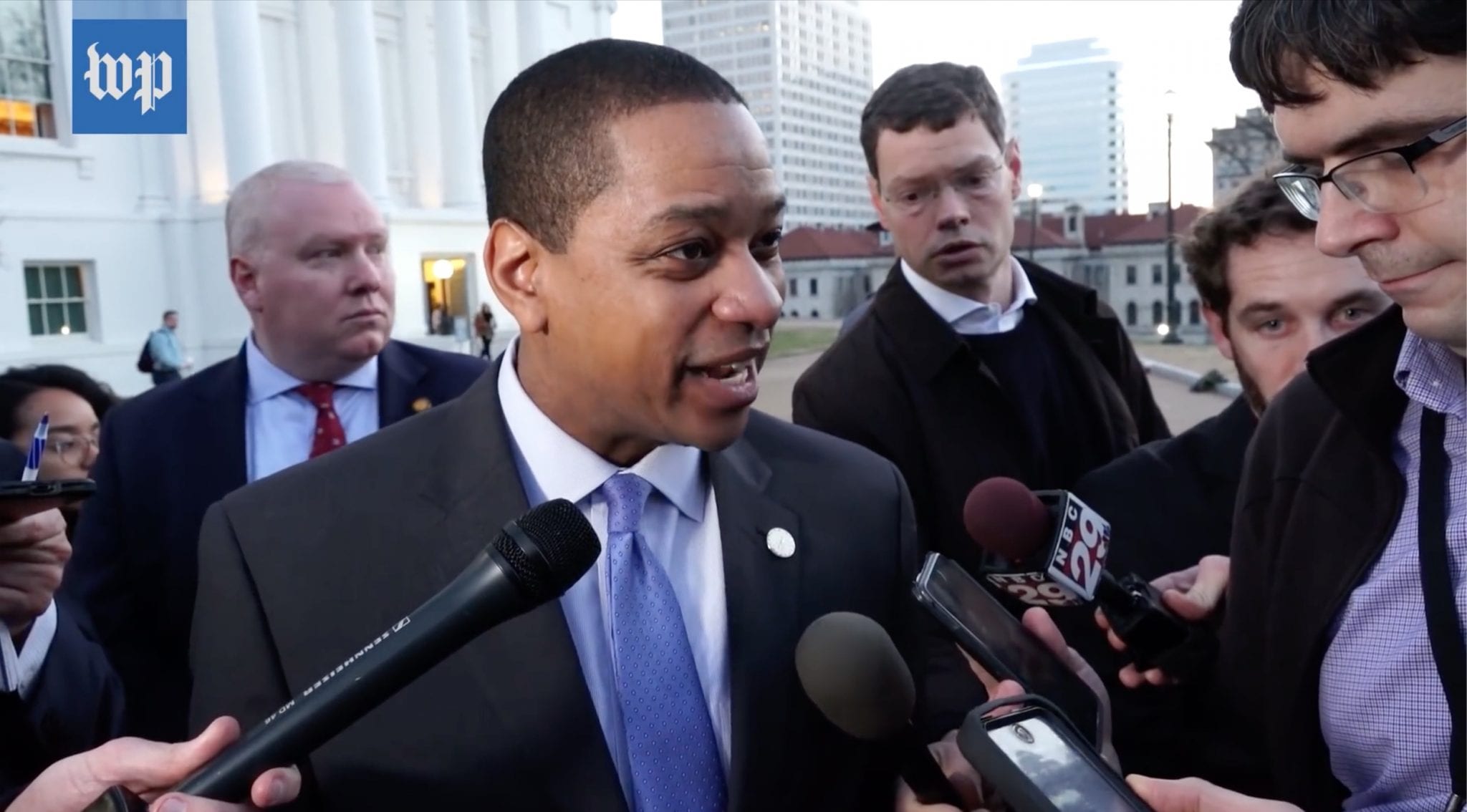 Looking at the possibility of losing the Virginia governorship to the Republicans, a few liberals are calling for adjustments to the PC penal code. The New York Daily News, normally unforgiving in its commitment to upholding the strictures of political correctness, ran an editorial entitled: “Facing facts: Blackface is awful, but is it always and immediately disqualifying from public office?” The paper seemed to argue that the growing volume of cases argues against a zero tolerance policy:

Virginia Attorney General Mark Herring’s admission that, as a 19-year-old in 1980, he wore what could be considered blackface, may be a blessing in disguise.

Coming just days after the revelation of a racist photo in Gov. Ralph Northam’s 1984 medical school yearbook, it provides all Americans the opportunity to pause and think through what truly ought to constitute a firing offense in public life.

Former Democratic Congressman Jim Moran is also arguing for a less draconian response, telling NPR: “And, you know, these — this public shaming, I’m not sure how much it accomplishes versus looking at the longer picture. If the longer picture is, and I think should be, racial justice and conciliation and reparation, then I wonder if giving people a second chance, as well — whatever they did — might serve, in the long term, the greater interest.”

But who created this culture of shaming? Many of the same liberals now caught up in it, including even Joy Behar, who was one of the quickest left-wing celebrities to call Republicans racist for non-racist policies. Behar now joins Ted Danson in Hollywood’s club of blackface-performing progressives.

By defining racism so broadly — liberals routinely extend the charge to philosophical matters such as opposition to affirmative action and amnesty — liberalism created a culture that lent itself to over-accusation and political death penalties. Its tendency to put the worst possible interpretation on all things racial also puts Democrats in a corner. They can’t explain away these incidents as bad taste or bad humor; liberalism always looks for deeper and darker reasons than those. That’s why their apologies have to be so freighted with admissions of enormous guilt.

Elizabeth Warren is now feeling the heat from the pyres of that culture too. In the past, she would have called others “cultural appropriators”; now she finds herself entangled in the same label. She has made it easy for her opponents to accuse her of exploiting minorities instead of serving them. No matter how she spins it, she pretended to be a minority in order to get ahead professionally. The commentariat used to pooh-pooh the political damage Trump’s “Pocahontas” gibes might do to her; they don’t scoff at that possibility anymore.

Warren’s credibility as a defender of minorities has taken as bad a hit as Justin Fairfax’s credibility as a defender of women. All of the party’s noise about race and gender looks like overcompensation for misdeeds toward them. Fairfax, Virginia’s lieutenant governor, stands accused of sexual assault back in his days as an aide to the adulterer John Edwards, a biographical detail that gives the charge added color. Again, the culture of heightened sensitivity to such charges that liberalism created has made it difficult for Fairfax and his allies to put out this fire. Having spent much of the summer saying “women should be believed,” Democrats have largely fallen silent about the matter. They don’t want to set off a succession crisis, but at the same time they know that they dare not question his accuser.

Democrats have lived by PC accusations and are now dying by them. And the accusations they face tend to be far more serious than the ones they level at others. The charge against Fairfax is highly specific and constitutes clear-cut sexual assault; it is far more serious in comparison, for example, to the charge Anita Hill alleged against Clarence Thomas (she never accused him of anything approaching assault). Similarly, the blackface incidents of the Democrats make their accusation of “racism” against Trump for not tearing down statutes of Lee and Washington and so on look silly. By steadily inflating charges of “racism” and “sexism” over the years, they dug the pit into which the top three Democrats in Virginia have fallen.