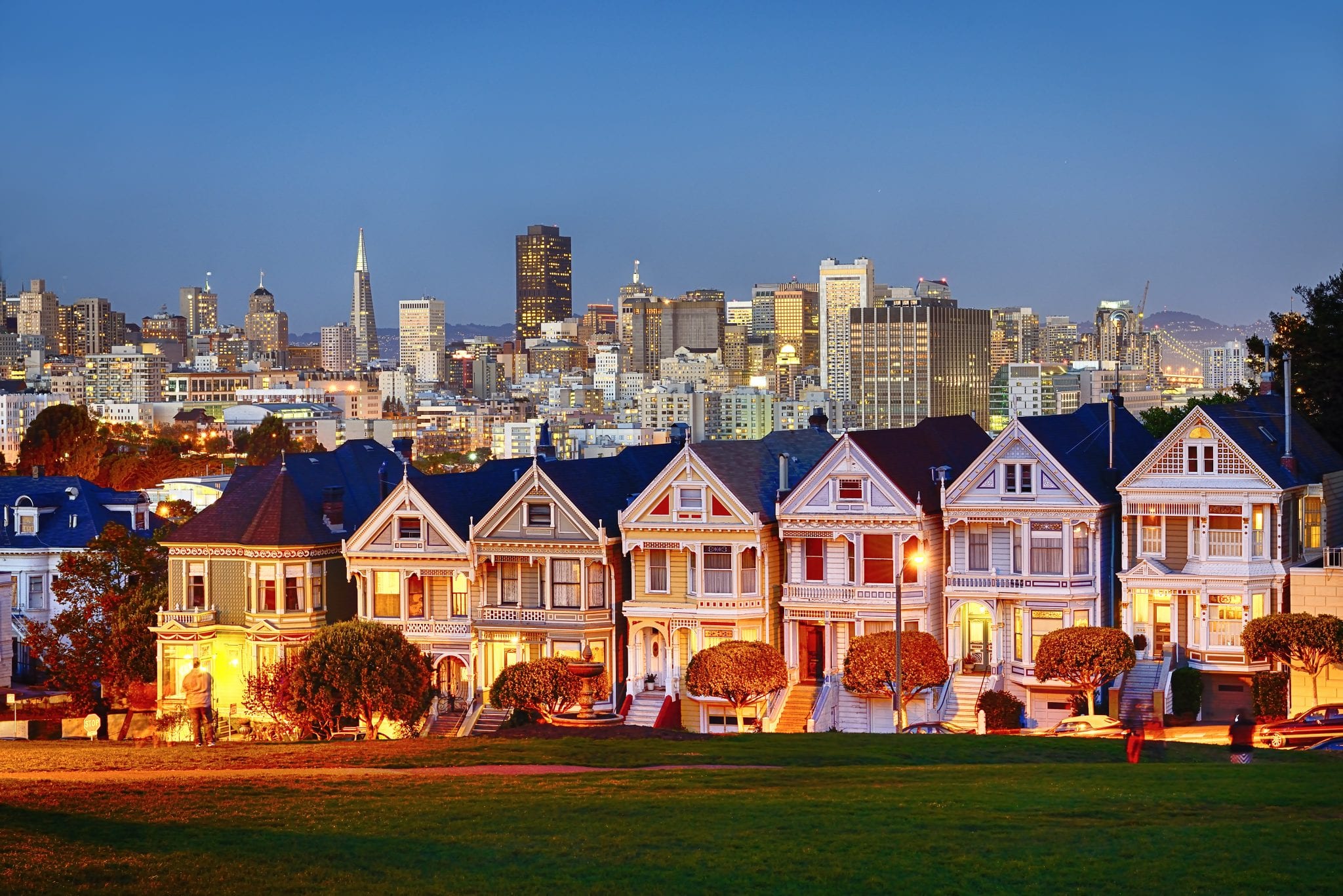 Then again, I sense that most of these critics haven’t spent much, if any, time there. It reminds me of that Yogi Berra joke about the restaurant being so crowded that nobody goes there anymore. People remain so attracted to San Francisco that median home values have soared well above $1 million. Yes, the city has gotten dirtier and grungier in the 10 years since I’ve moved to northern California, but it hasn’t turned into Blade Runner — at least not yet.

Like most big cities, San Francisco is poorly run, stridently progressive, and overly regulated. Unlike many other big U.S. cities, it’s located on one of the most scenic spots on Earth and has delightful year-round weather. I take no pleasure in seeing such a glorious place run into the ground by bad leaders (and voters), even if I occasionally struggle with Schadenfreude. But oddly enough, San Francisco’s harshest critics these days are not on the Right. To many progressives, San Francisco has turned from a source of their love and affection into a painful disappointment.

In “How San Francisco broke America’s heart,” the Washington Post’s Karen Heller this week chapter-and-versed the city’s problems from the perspective of those who love the old image of an artsy, edgy, hipster place that proudly declares its own value system (San Francisco values!). The high-dollar tech world is undermining the city’s unique personality. San Francisco has gotten “filthy rich in what other regions crave” such as start-ups, great restaurants, and high-paying jobs, Heller notes. But it apparently has lost its soul in the process.

“For decades this coruscating city of hills, bordered by water on three sides, was a beloved haven for reinvention, a refuge for immigrants, bohemians, artists and outcasts,” Heller wrote. “It was the great American romantic city, the Paris of the West. No longer. In a time of scarce consensus, everyone agrees that something has rotted in San Francisco.”

She points to the homeless problem as endemic of the great divide between rich and poor, but doesn’t touch on the shortsighted municipal decisions that led to the social breakdown. (For instance, the city pays members of its “poop patrol” $184,000 a year in pay and benefits, and lavishes equally insane compensation packages on other public employees, thus sapping public services.) Instead, she (and the people she quotes) point to the easy culprits: wealth, tech companies and billionaires.

To those on the Right, it’s easy to see the nexus between leftist public policy and all the problems San Francisco is confronting. But San-Francisco-embittered progressives sadly watch “a city that long welcomed everyone” that’s “altered by an earthquake of wealth,” as Heller put it. She said the city now has a “monoculture.” And it’s no place for families, either: “The presence of a boomer or toddler is akin to spotting an endangered species.” In fact, San Francisco is home to as many dogs as people under age 18, she added. That’s harsh stuff, but what one might expect from a jilted lover.

Most of her points ring true, even if her bogeyman (wealth) is simplistic. San Francisco may have been more fun when it was dominated by struggling artists living in lofts rather than tech moguls remodeling $3 million condos. But it’s hard to blame unbridled capitalism in a city where government is more muscular than anyplace else in the country. The City by the Bay has been run, top to bottom, by various forms of leftist for decades. Progressive policy makers had no resistance — beyond some legislative and court limits — to their pet ideas.

The result is a homogenous, rich, heavily male, white person’s paradise where billionaire elitists have excessive power. It’s “less welcoming of altruistic professions, as teachers and social workers are priced out of housing,” Heller complained. And it’s not just San Francisco that faces this problem — lesser degrees of the same policies have exacerbated poverty and inequality and led to housing shortages and declining diversity throughout the Bay Area.

No one’s suggesting that a uniquely beautiful spot such as San Francisco would ever be as inexpensive and family friendly as, say, Omaha. But progressives have had years to remake San Francisco in their image and this — a playground for the rich or homeless — is what they created. It’s time to hold them up to their own values. Conservatives may never have liked San Francisco or wished it well, but progressives have only themselves to blame as their heart breaks over the state of the city.