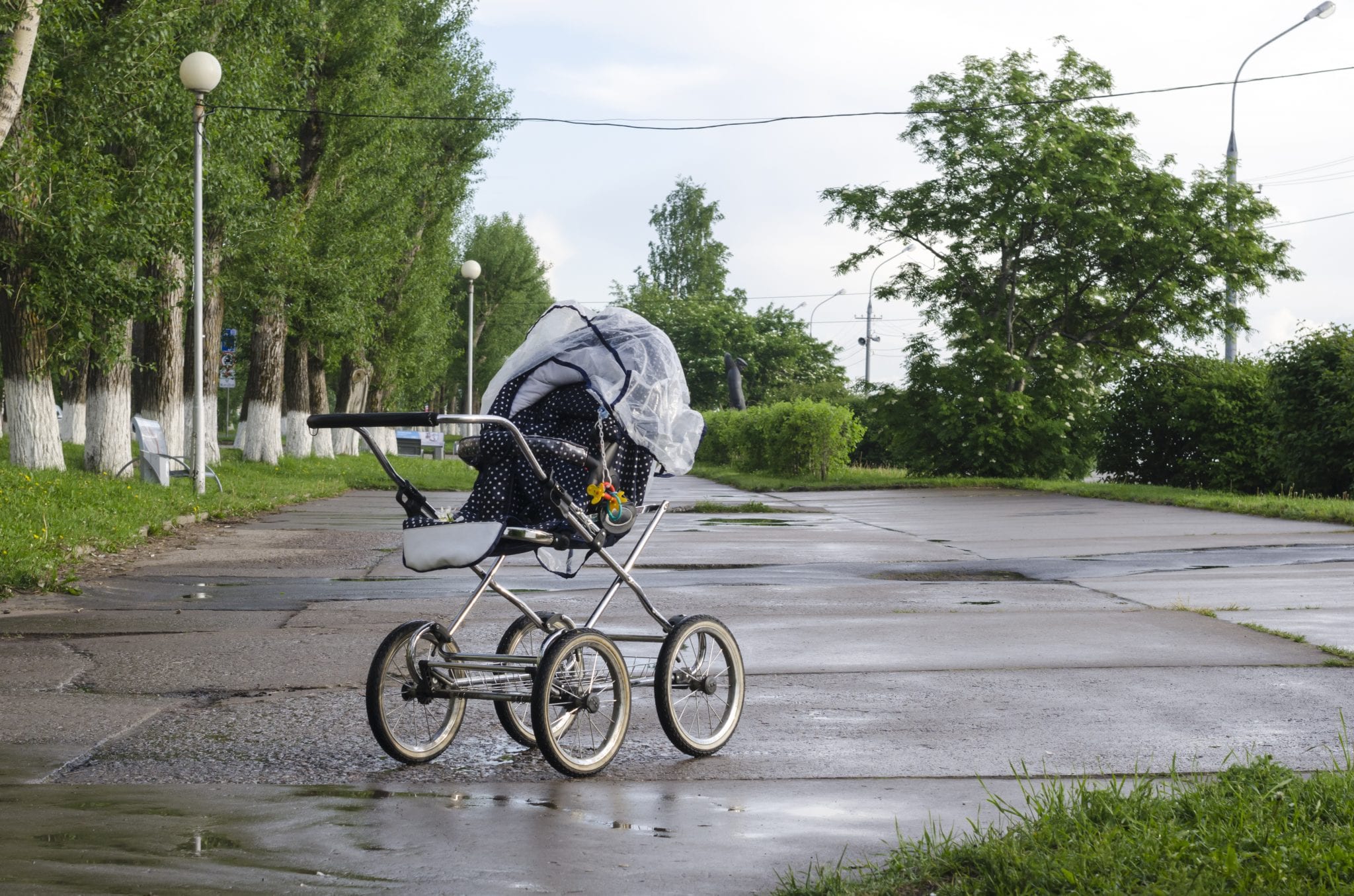 A one-day-old baby boy was found swaddled in a T-shirt on the front steps of an apartment complex in Orlando, Florida, on Saturday. When shocked residents heard the crying, they called 911, and police rescued the abandoned newborn. “This is really really crazy,” one resident said.

No, it’s not crazy. It’s the safest fate for a newborn whose mother doesn’t want him. Too often, women in denial about pregnancy and then traumatized by the birth ordeal and loss of blood ditch their newborns in unsafe places, like dumpsters, out of desperation. In June, police in Georgia found a newborn girl miraculously still alive in a plastic bag in the woods.

Many unwanted babies are not so lucky. They’re killed violently by their panicked mothers within minutes or hours of birth. Women have the babies alone in a restroom, college dorm, or their parents’ home and then hurry to dispose of the evidence.

Many hundreds of newborns are known to be murdered in the U.S. each year, because their tiny corpses are found. But the actual incidence is far higher, experts say. A women who has managed to hide her pregnancy can usually figure out how to hide her dead baby, as well.

It’s a double tragedy. A baby’s life extinguished, and the mother’s life is destroyed, too.

Punishments run the gamut. A 27-year-old California woman held her newborn baby face-down in a toilet at McDonald’s moments after giving birth. Her sentence: probation.

But Emile Weaver, a college student convicted of killing her newborn, is serving life in prison without parole. An Ohio high school cheerleader, Skylar Richardson, who goes on trial September 3 for giving birth at home and burying her newborn in the backyard, also faces life in prison if convicted.

Natalie Annell Weaver, a college student in Texas, was sentenced to five years in state prison for giving birth in her dorm room and putting her new daughter in the trash.

Where are the extreme pro-choice advocates when these pathetic women are led to prison in shackles? They are silent, even though late-term abortion is hardly different from what these convicted women did.

Abortion extremism is the new normal for Democratic politicians. Presidential hopeful Elizabeth Warren was asked if she could think of any way abortion should be limited, and she said no.

At least 12,000 late-term abortions take place yearly. But that’s not enough for Democrats.

Rhode Island just enacted legislation to make abortion legal up to the moment of birth, including partial birth abortions. A New York law, signed by Andrew Cuomo, would even allow doctors the discretion to withhold from newborns who survived a chemical abortion the treatments, including breathing assistance, that all preemies need to survive. That would doom them to die within hours, as if they’d been stuffed in a plastic bag.

The point is not that women who take the lives of their babies should get off scot-free. Yet Democratic politicians and their academic allies are busy legitimizing something cravenly similar.

Princeton University bioethicist Peter Singer insists a late-stage fetus and a newborn both lack the mental awareness to be human. Singer claims “killing a newborn baby is never equivalent to killing a person.” Tell that to a new parent.

Fortunately the public and our legal system disagree with Singer’s repulsive viewpoint.

To prevent the double tragedy of a new life taken and a woman’s life ruined, all 50 states have “safe haven” laws that allow newborns to be left at firehouses and hospitals. These laws are helping, even though many of these crazed baby killers are mentally incapable of getting to a firehouse.

School sex educators can shorten the lessons on alternate sexual lifestyles and make time to warn young women that if they give birth, they don’t have to kill their baby and land in prison. There are people who can help.

And parents, if you see your daughter wearing baggy clothes for several months, call her out.

As for preventing legal infanticide, the best remedy is to vote against abortion extremists. Americans don’t want newborns discarded in dumpsters — or killed at doctors’ offices.