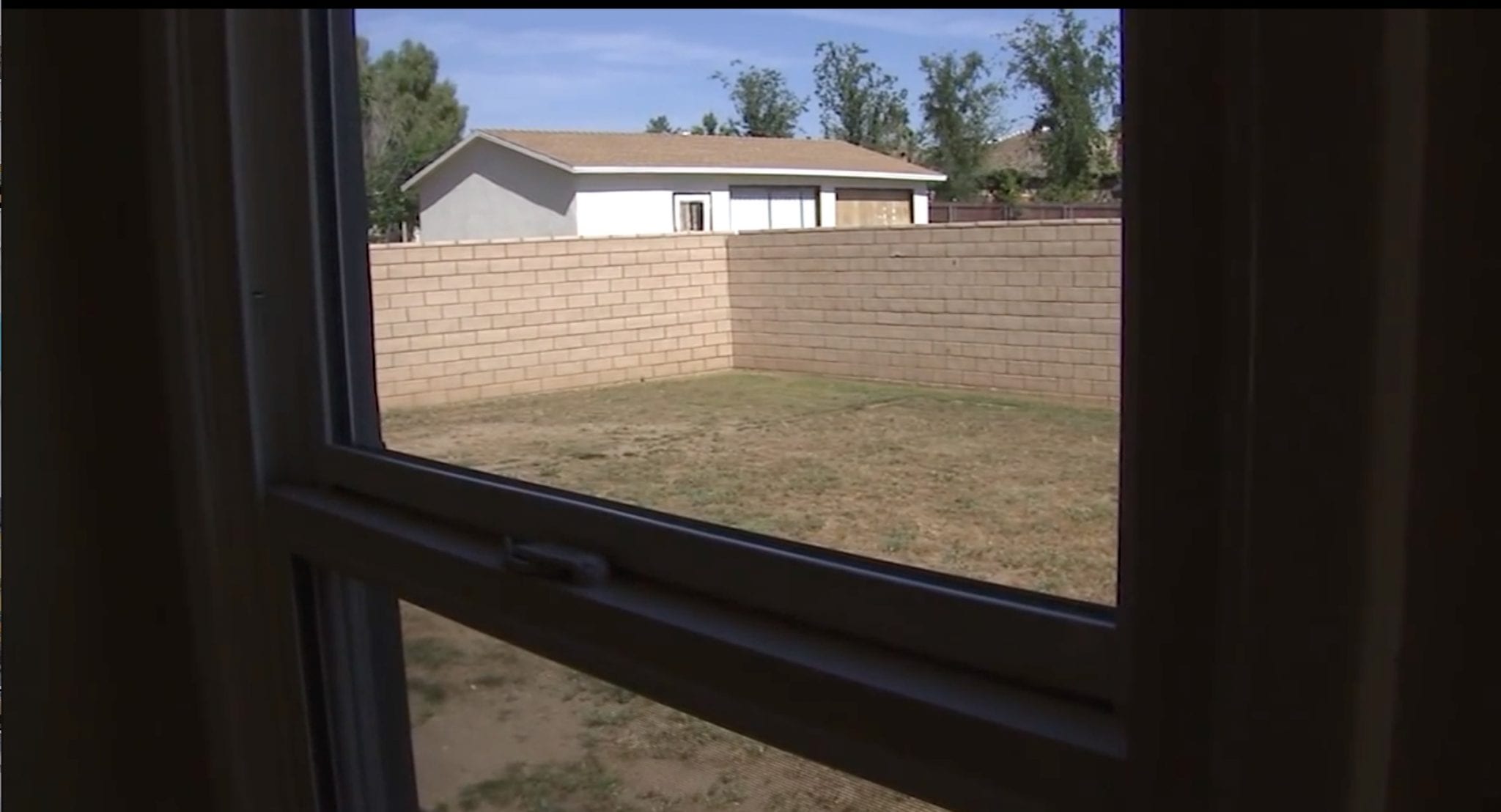 California is now deeply involved in a contentious debate about how to house its still-growing population as home and rent prices soar. You need nearly 800 grand to buy a tolerable house in the Bay Area, Santa Barbara, and San Diego — and $3,000 or more to lease a modest apartment in some parts of this state. It’s the main reason California’s poverty rates are the highest in the nation, using the Census Bureau’s cost-of-living-adjusted measure.

We’ll never get anywhere until policy makers can first agree on a simple definition of the word “subsidy.” Unfortunately, some of the loudest voices in this discussion are either confused about the concept, or are using an expansive definition as a means to advocate for higher taxes and a bigger government role in building “affordable” housing. In their view, all housing is subsidized, so why shouldn’t low-income housing get a bigger piece of the pie?

The definition of “subsidy” is quite simple. If the government robs Peter and pays Paul, then Paul receives a government subsidy. The Webster definition is straightforward. A subsidy is “money that is paid usually by a government to keep the price of a product or service low or to help a business or organization to continue to function.” In other words, subsidies are direct payments from taxpayers to organizations with effective lobbyists.

Yet during a housing conference I helped moderate at Chapman University in Orange, Calif., last week, it’s clear that this isn’t everyone’s understanding of the word’s meaning. For instance, Portland, Ore.-based economist Joe Cortright, who was on my solutions-oriented panel and made some great points about local land-use rules, nevertheless argued in his conference paper that federal “tax provisions constitute a subsidy of more than $250 billion annually to homeownership.” That sounds like an outrage, but be sure to read the fine print.

His main examples of such “massive” subsidies: “Interest on home mortgages has been fully deductible for households that itemize deductions, as are state and local property taxes (although both of these provisions have been scaled back by the recent tax reform act). Less noticed, but equally important, most households pay no capital gains taxes on the appreciation of the home they own, and in addition, the tax code excludes from income the value that households receive from the ability to live in homes rent free (imputed rental income).”

Many in the audience nodded in agreement, even as he called for revamping 1978’s Proposition 13, which caps the amount of property taxes at 1 percent of a home’s assessed value and then limits increases to 2 percent a year.

“Don’t you realize that all money belongs to the government and if you’re good boys and girls we’ll let you keep some of it?” joked Jon Coupal, in a recent interview. He is president of the Howard Jarvis Taxpayers Association, the Sacramento-based group that defends Prop. 13, which had sparked a nationwide tax revolted that propelled Ronald Reagan into the national spotlight. Coupal paraphrased the former president’s observation that “government believes it has a presumptive right of everything we produce.” Isn’t that the truth?

One might argue about the efficacy of our state’s and nation’s tax code and how its myriad tax deductions are arranged, but that doesn’t mean that keeping our own money is the equivalent of a subsidy. I’ve heard reasonable arguments for reducing tax deductions for home ownership in exchange for reducing other taxes. The tax code always makes for a good discussion. But if my interest deductions and exemption from paying capital-gains taxes as my home rises in value are subsidies, then the government has a claim on every cent I earn, right?

There are myriad ongoing efforts, pushed heavily by the state’s public-sector unions, to undermine Prop. 13, which has become less of a “third rail of politics” as the state becomes more Democratic. There’s an initiative drive to institute a “split rolls,” which splits commercial properties away from Prop. 13’s protections. After that, I’m guessing unions — who never admit that their outsized pay packages and pension deals are the root cause of the state’s crumbling public services — will eventually go after residences, too.

These policies could inadvertently “fix” the housing crisis by crashing the housing market and the state’s economy, although that’s probably not the best public policy approach. An increasingly popular idea on the Left is to “recapture” the deferred Prop. 13 tax deductions upon the sale of a home. Hammering people with a massive tax bill upon a home’s sale will only reduce mobility and limit the number of resale houses that become available, but tax hikers don’t often worry about the Law of Unintended Consequences.

But this mischaracterization of “subsidy” is widespread. If we’re all subsidized, then no one is subsidized. It’s all moral equivalence, at that point. Unfortunately, in an advanced welfare state everyone in essence steals from one another because government is a zero-sum game. Saying as much, however, is a far cry from claiming that living in your own home without facing a daunting new tax bill puts you on the same plane as a food-stamps recipient or affordable-housing developer. The goal should be to reduce subsidies everywhere, not ladle more on top of the ones we already have.

In fairness, there are some gray areas when it comes to subsidies. Tax breaks that are given to one particular business (e.g., a sports team) or to a small group of businesses (via redevelopment agencies or enterprise zones) should be considered subsidies. As Coupal explains, those tax breaks are not something that can be enjoyed by the general population. It’s one thing to cut taxes for the vast majority of American businesses and quite another to give one particular tax break to the owner of a company that the mayor wants to lure to town.

Prop. 13 gained traction because soaring tax bills were forcing people, especially the elderly, out of their homes. New efforts to raise property taxes on California homeowners — even if the money is used to build new welfare housing — could repeat that process. It’s certainly not going to fix the state’s housing shortage. There are other solutions like, say, making it less burdensome for builders to build every manner of new housing product. But, as we know, market-based solutions aren’t popular in California.