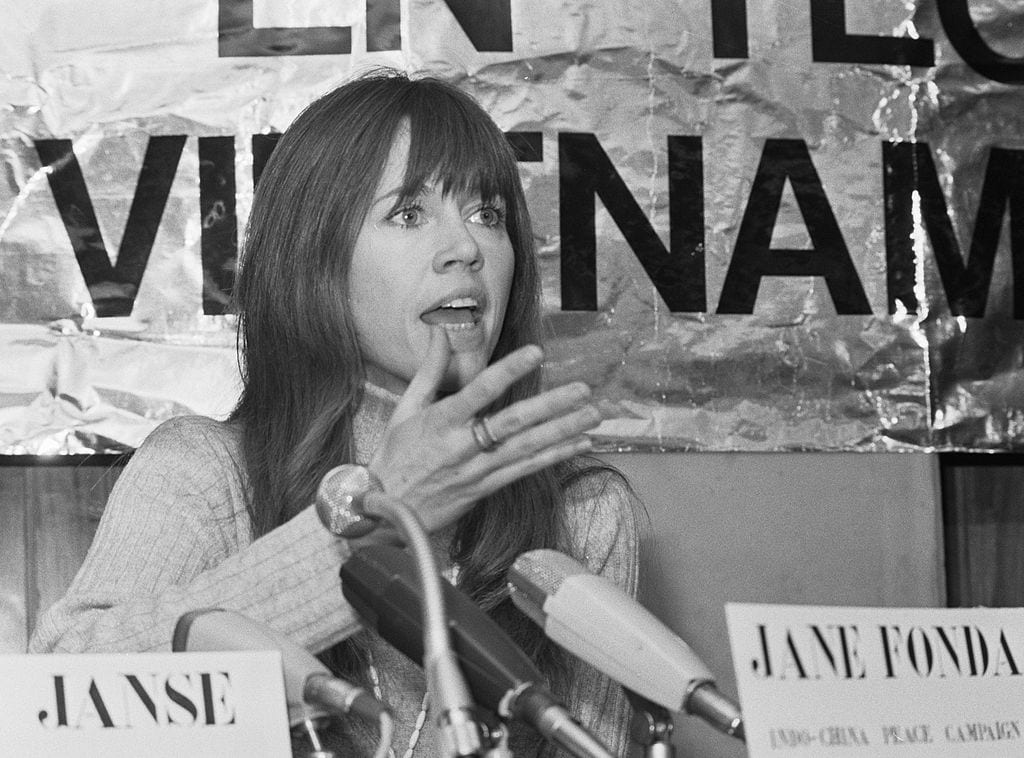 Forty years ago this past Sunday more than 900 men, women, and children either killed themselves or were murdered in Jonestown, Guyana. Geography buffs will note that Jonestown is just east of Venezuela, where yet another crazed left-wing experiment is being played out today, though on a much larger scale and hence the prospect of death on an even grander scale is still possible in that once prosperous country.

Yet forty years ago on November 18 the deaths were not over. In San Francisco, the hometown of Jonestown’s colony of death, there were still more deaths to be carried out. Harvey Milk, a local political charlatan, and George Moscone, San Francisco’s mayor, would be gunned down nine days later. It was all part of a festival of carnage that was going on in the City by the Bay, and surely it is still going on there today though not on the grand scale of Jonestown. Cities under Democratic control have a way of producing death and destruction. We know Chicago is dripping with blood, but San Francisco still has its moments.

Jonestown was the dream of the Rev. Jim Jones, a lunatic Marxist, an atheistic evangelical (all things are possible in San Francisco), and a practiced spellbinder.

He was also a manipulator of famous leftist celebrities. Jane Fonda and her husband Tom Hayden (now deceased, once an SDS leader) signed a letter praising Jones’ church, the Peoples Temple, for its splendid acts of humanitarianism, its profession of a higher ethics, and its utter innocence of any crimes alleged against it, for instance, rape, pederasty, drug abuse, and on and on.

Most of the crimes’ victims were Jonestown’s poor. They were Jim Jones’ special clientele. He was supposedly a great friend of underprivileged persons of color. All his crimes against the faithful — Jones claimed supernatural powers — eventually were exposed, certainly in the aftermath of the Jonestown holocaust. Yet before they were exposed San Francisco’s great and good befriended Jim Jones and his sociopaths.

Jane and Tom signed their letter about the time they sent me a Christmas card, which I have still. I have often wondered about their Christmas card to me. Why did they write it? I hardly knew Tom and had very limited knowledge of Jane. I knew she flew into North Vietnam to carouse with the enemy, and otherwise had participated in protests with people like Joan Baez, but she lacked Joan’s crystalline voice and actually she lacked Joan’s ethics. I had not even bought her book on fitness, but before Jonestown blew up she wrote the Rev. Jones and spoke seductively of joining the Peoples Temple. Considering its final days, there are those who might well wish she had.

The madness of Jonestown and of the Rev. Jones, Harvey Milk, Moscone, and their assailant, Dan White, a protégé of Dianne Feinstein though the media made him out to be a man of the right, has all been captured by my friend, Dan Flynn, in a new book Cult City: Jim Jones, Harvey Milk, and 10 Days That Shook San Francisco. I commend it to you. It is a great read, and with the lunacy on the streets today, particularly from something called Antifa, it could happen again in America and on an even wider scale.

Along with Jane and Tom, the signers of their letter read like a who’s who of the California left. There is Willie Brown of the California State Assembly, and Lieutenant Governor Mervyn Dymally. The celebrity Bay Area reporter Paul Avery signed it too. But the aforementioned letter is only one endorsement. Jerry Brown, at the time governor of California and, incidentally, the governor to this day, spoke at the Peoples Temple. Could he be too old to die? Jimmy Carter’s wife, Rosalynn, appeared on a stage with the Rev., and then there was the Pulitzer Prize-winning journalist for the San Francisco Chronicle, Herb Caen, at the time “the conscience” of San Francisco if I am not mistaken. Herb spouted off regularly on the Rev.’s profound decency. The Rev. Jones was portrayed as the Pope of the People’s Temple. In August 1977 he wrote, “The Rev. Jim Jones, target of a ceaseless media barrage these days, wants to come home and answer the charges being leveled against him and Peoples Temple, but his lawyer, Charles Garry [a famed Marxist] is advising against it.” A little over a year later the Rev. Jones departed for a place even farther from Guyana than San Francisco where it is even hotter than his jungle habitat.

What is amazing about Flynn’s book is its revelations about how the California and eventually the national press covered up Jones’ obvious evil. Moreover, readers will see how the Democratic Party and the Hollywood left played a role in Jones’ evil. The same symbiosis is at work on a national level where the Democrats and the media downplay the excesses of their bullyboys. Read Flynn and see how it worked in the City by the Bay.