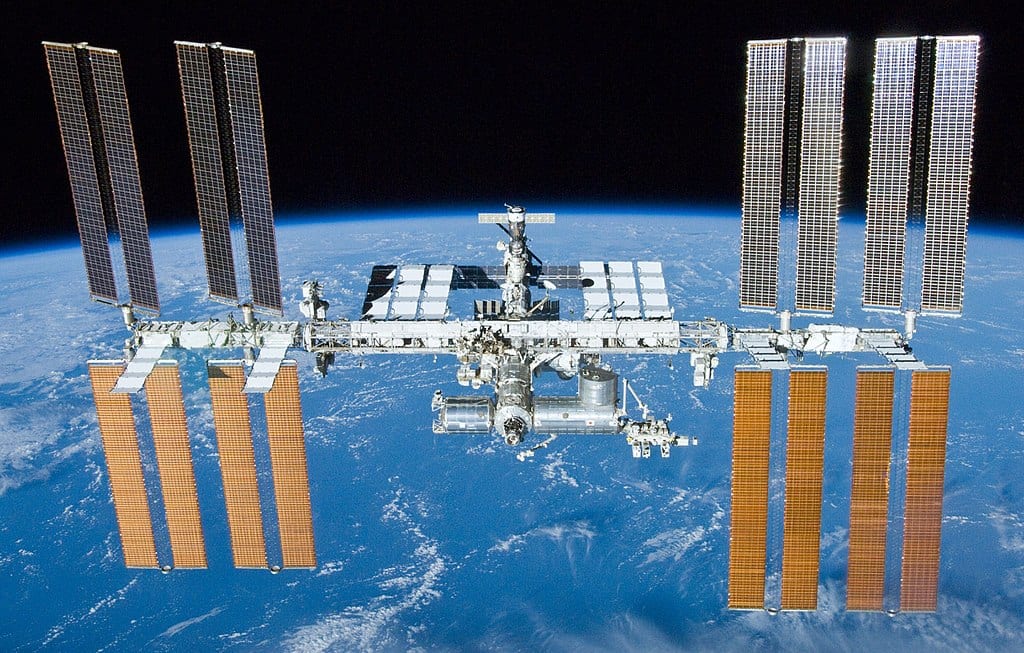 Shocker — I think the federal government does a few, very few, things well. One of those functions is space exploration. Jeff Bezos and Elon Musk are doing some work in the private sector on for-profit space travel, but that should not preclude the federal government from continuing support for the International Space Station.

Right now, the space station is run by a coalition of nations including Russia, China, and members of the European Space Agency. Abandoning funding would cede this important asset to other countries. Private space travel is an interesting hobby for our nation’s wealthiest individuals, yet the research done by the space station is likely not to be interesting to private individuals whose business model is to sell tickets for a manned aircraft to Mars and for individuals who want to circle the earth in space. Inevitably, any pledge by a private company to “manage” the space station would entail government money flowing to these private companies to make it profitable.

Senator Cruz understands this problem and argued that “prematurely canceling a program for political reasons costs jobs and wastes billions of dollars.” Cruz went on to make the case that the U.S. “cannot afford to continue to pursue policies that have consequences of creating gaps in capability, that send $3 1/2 billion in taxpayer money to the Russian government, or that create a leadership vacuum in low-earth orbit that provides a window of opportunity for the Chinese to capitalize on it.” The space station is a place where nations can cooperate on scientific research, yet it is also a strategic asset that increases our national defense posture in space. Abandoning a government presence at the space station may endanger national security and will put us behind other competitor nations in the discovery and scientific research fruit that will come from the space station.

With all the money the United States has poured into the building of the space station, it has become an engineering and scientific achievement that does not get enough press. Every day, the space station makes discoveries that advance humanity’s understanding of how to work and live in space. This is the place where we learn how to operate in deep space and on long duration missions. Since the retirement of the Space Shuttle, there has been a bit of a gap in the U.S. space travel and exploration that should continue with the space station today and past 2025.

One of the problems with the plan to privatize the space station is that there is no set of goals that private companies need to hit to transition from NASA to private governance. Because of this, ending direct government funding of the International Space Station in 2025 would be a big mistake without any plan for the future. The space station is the only orbiting lab that is dedicated to human travel in space and it has reached the peak of its capabilities. Senator Cruz is spot on to defend continued support for the space station and he deserves the support of other conservatives who see the failure of the plan to end all government support for the International Space Station.