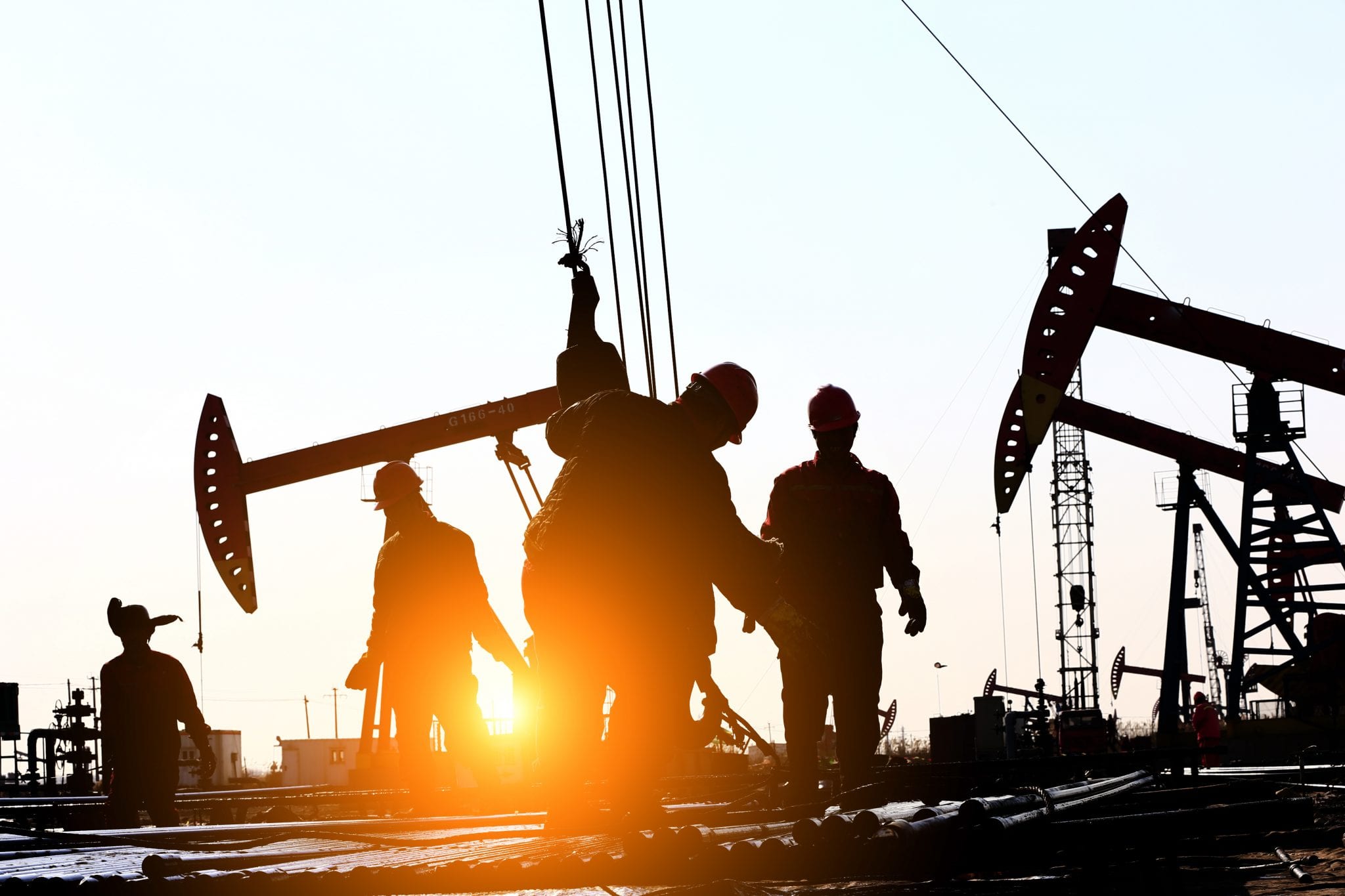 Our domestic oil industry seems to have found itself in uncertain times. It’s not a price shock like mid-2014 to early 2016 or even a slide like that of last winter. Operational challenges are being encountered. Investors are done with financing growth and want to see returns instead. Bankruptcies are on the rise.

Compounding this picture is politics, from strife in OPEC (Organization of Petroleum Exporting Countries) to climate change extremists’ drive for the industry’s total disappearance. While these exogenous factors, much like supply swings, can certainly put short-term pressure on prices, there’s one consistent reason for medium- and long-term volatility: U.S. monetary policy.

A few years ago, as prices were nosediving, one of our executives shared with us a telling simulation, which likened the price swings since the early 1970s to a rollercoaster, one that would no doubt be shut down at any amusement park due to multiple cases of whiplash.

It’s interesting to note, though, how stable the price of oil (here in 2019 dollars) was in the decades leading up to the first climb.  It takes a bit more study to understand the cause of the subsequent fluctuations.

Oil is a commodity that is produced in a near-perfectly competitive industry, particularly when free from non-market manipulation. For the most part, one producer’s oil is identical to that of another, and another, and so on. This consistency puts producers at the mercy of market prices. They’re price-takers. This results in, among other things, maximum efficiency.

The resurgence of our domestic industry has only heightened these features, putting yet another nail in the coffin of the notion of “peak oil” (supply).

Oil is also regarded as an inelastic consumer good; it’s a near-necessity, much like food. The demand for it is less dependent on price as compared to say, sunglasses. As a result, demand has mostly been steady, growing a mere 2.5 percent and 1.5 percent in the U.S. and the world, respectively, over the last half century.

The price swings arguably have been the result of one of the early attempts to stem the burgeoning inflation of 1960s and 1970s, especially President Richard Nixon’s decision to close the gold window. Gold would no longer be exchangeable for dollars. The dollar no longer had a stable value in gold, and since oil is priced in dollars, neither did oil.

When the dollar is in a weak phase, it has necessarily been devalued. Therefore, it takes more to buy stuff, including oil. Oil producers naturally benefit. This has essentially acted as quasi-foreign aid for oil-producing nations, big and small.

At the risk of stating the obvious, countries with smaller economies have the potential to grow at a faster rate than more advanced countries, assuming they adopt the requisite free-market institutions, including dropping barriers to trade and opening their doors to foreign investment. The resulting convergence of different-sized economies is like a bizarro hurricane, leaving prosperity in its wake.

Oil-producing nations were and are no exception.

As the 1960s wound down, Saudi Arabia was growing three times as fast as the United States. Indonesia was outpacing us by a third; Venezuela, barely a quarter. Once the gold-dollar link was severed, those figures grew to more than five, six, and two times as fast, respectively.

In recent years, many of them have become fat and lazy.

According to OPEC’s website, oil accounts for roughly half of these countries’ GDP and well more than that of their export revenues. The comparable U.S. figures are less than 2 percent and 5 percent, respectively.

Since the price of oil flirted with $150 per barrel in 2008 and settled above $100 earlier this decade, thanks to a weakening dollar, OPEC nations have ramped up government spending by 50 percent. They hooked themselves on exorbitant, unsustainable break-even prices. Meanwhile, our domestic industry seized on the opportunity to develop hydraulic fracturing and horizontal drilling, techniques that continue to produce more with less.

These other oil-producing countries put an inordinate number of their eggs in one basket, and, after doubling down, the chickens are coming home to roost.

So while we’re sending troops and armaments to Saudi Arabia to assist them in the budding conflict with Iran, this quasi-foreign aid borne of questionable monetary policy has been going on for decades. A strong dollar, which produced the boom of the 1980s and 1990s, would force efficiencies on these nations, compelling them to diversify. As they do, they will continue to cede market share. Prices will bump up temporarily, and we’ll be there to pick up the pieces as we have been the last few years.

It’s a challenging business to be in, but we’re a resilient bunch. If we can navigate and survive a market polluted by excessive government interference, we can certainly do the same in a more competitive market with a sounder currency.

Christopher E. Baecker manages fixed assets for Pioneer Energy Services in San Antonio, Texas, and is an adjunct lecturer of economics at Northwest Vista College. The views expressed are his own and not those of his employer. His work can frequently be found in the San Antonio Express-News, RealClearMarkets, and the Foundation for Economic Education. He can be reached at professormetal@chrisbaecker.com, Facebook, and Twitter.