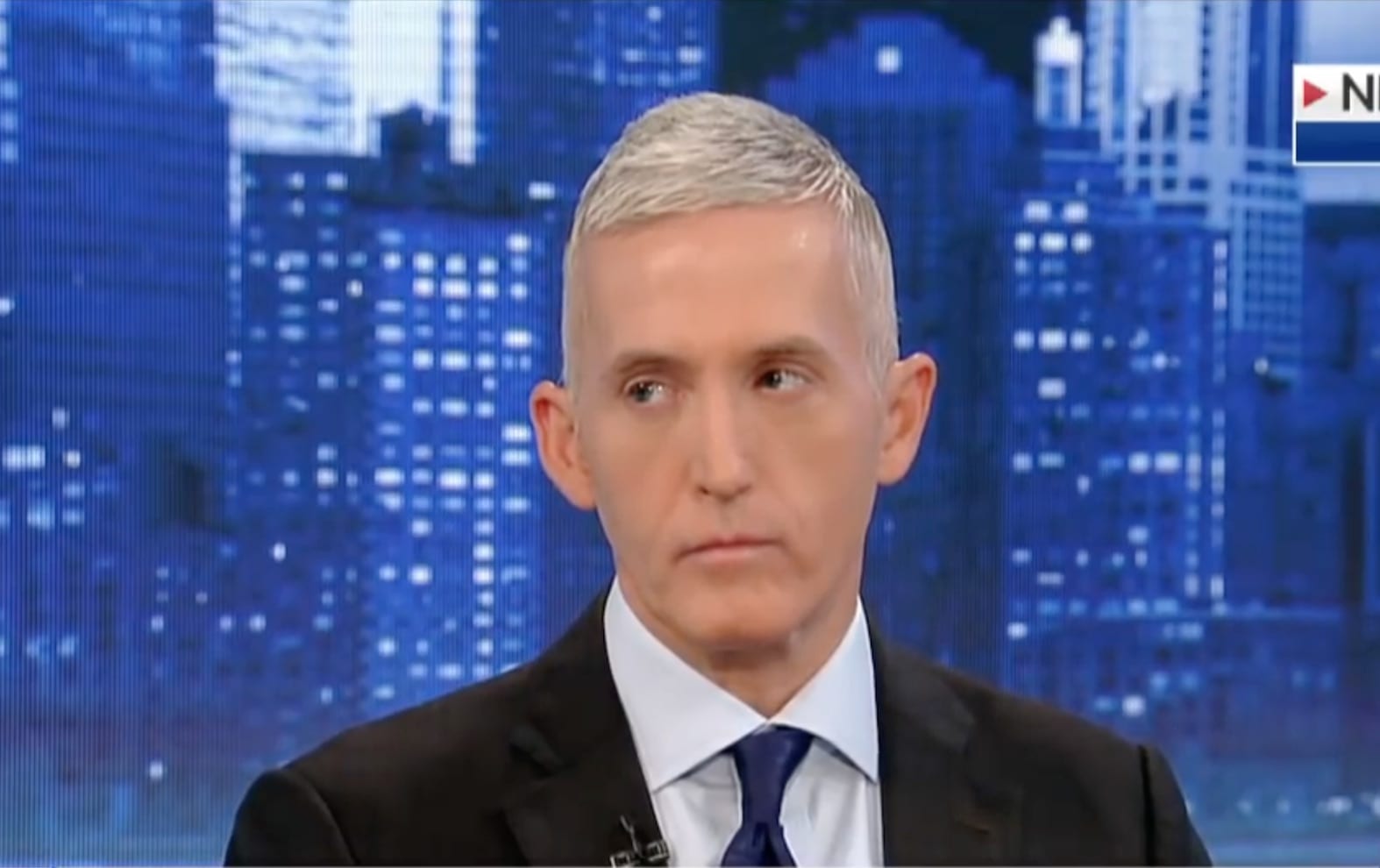 “I’d be careful about reporting that Obama said there was no wiretapping,” Jon Favreau, one of Obama’s speechwriters, tweeted out in 2017. Members of the media, loath to let anything complicate their anti-Trump propaganda, chided him for this unhelpful slip and he quickly withdrew it, saying that he deferred to James Clapper’s denial of any wiretaps. But Favreau had already given himself away. In retrospect, the tweet is even more telling and confirms that knowledge of the spying was widespread at Obama’s White House. If a White House speechwriter far from the action knew about warrants on Carter Page, Paul Manafort, and Michael Flynn, who didn’t?

From the beginning of this farce, the Obama administration has shifted back and forth between taking pride in the spying and denying its existence. We are back in the denial phase. But at the height of the hysteria after Trump’s election and inauguration, members of the Obama administration wanted everyone to know they had been spying on Trump and feared that he would destroy their “intelligence.” They leaked to the New York Times in March 2017 that they had “scrambled” to preserve the supposed damning results of their spying, in order to leave a “clear trail of intelligence for government investigators.”

By “intelligence,” they meant their own feverishly partisan sifting through negligible, half-cocked leads. Had there been any substance to their “intelligence,” they would have leaked it out. Having failed, they still thought they deserved an A for effort. They also saw the future political benefits of sliming Trump with innuendo, striking a posture that can be summed up as: Trust us, you guys, what we have found is really bad, but we can’t tell you yet. They couldn’t tell us because they had nothing to tell, but they needed to leave the impression of yet-to-be-disclosed dirt in order to trigger the Mueller investigation, and thanks to the recusal of Jeff Sessions they pulled it off.

Apologists for the Obama administration’s spying are still playing this game, wallowing in what they would have once called unconscionable McCarthyism. They make sinister references to “intelligence,” never tell us what it is, and then paper over the nothingness with blather about the “depth” of this or that person’s “concern.” Christopher Steele was “worried,” John Brennan was “worried,” and so on. Who cares? Where is the evidence?

So far the “evidence” justifying the Obama administration’s spying on the Trump campaign has been stunning in its simpleminded crudity. The “evidence” includes: candidate Trump didn’t condemn Putin enough, Trump once jokingly told Russia to look for Hillary’s deleted emails, the RNC strengthened (but not sufficiently so to the satisfaction of the media) a Russian plank in its platform, Stefan Halper saw Michael Flynn talking to a Russian woman at Cambridge back in 2014, Carter Page gave a speech in Moscow, Russian government officials were overheard talking about the Trump campaign (this is non-evidence hyped as worrisome “signals intelligence” that is common about any presidential campaign), and an Australian diplomat had a chat at a London bar with a Trump campaign volunteer who said something speculative that anybody reading the newspaper could have also ventured.

Is the threshold for something as significant as spying on an opposing presidential campaign really this low? The answer is yes, if those with the power to start the probe are partisans in the grip of Trump Derangement Syndrome. The capacity of John Brennan and Jim Comey to believe the worst about Trump lies at the root of this debacle and explains why they would treat his campaign as a criminal enterprise to be infiltrated.

In recent days, the chattering class has tried out the feeble, question-begging cry: Well, what were they supposed to do? Ignore this “troubling information”? It is hilarious to watch Philip Agee-quoting ACLU donors and former cheerleaders of the Church committee suddenly turn into the most paranoid, gung-ho institutionalists, for whom every government investigation, no matter how flimsy its foundation, deserves a robust defense. My gosh, they say, we are talking about “suspected Russian agents”! How could you not shadow them? Never mind that the FBI so far is 0 for 4; never mind that the FBI didn’t have anything close to a justification for placing Page, Papadopoulos, Manafort, and Flynn in the category of probable Russian agents.

Just as a basketball player who fouls his way into the key and then misses the dunk doesn’t want anyone to see a replay of the game, so the Obama administration doesn’t want the public to see the tape, as it were, of how it sought FISA warrants based on Hillary’s campaign smears, ran a spy into the Trump’s campaign ranks, and still came up empty. It shows them to be utterly corrupt and incompetent asses, engaged in a probe that was desperately searching for justifying evidence, not based on any. Hence, the need for a spy to groom and entrap members of the campaign.

The whole thing was insanely ill-advised. If in one of the propaganda pieces it spoon-feeds to the New York Times, FBI officials just said something like — “This wasn’t our idea. John Brennan and others in the Obama administration took us for a ride. They wanted us to pursue their partisan hunches about the Trump campaign. It was dumb, but we did it and found nothing” — that would be comprehensible. But instead we get relentless lying about the probity, value, and firm origins of the counterintelligence probe. They are all so proud of their fruitless non-spying! But, oh by the way, nobody in the Trump campaign was a Russian agent and we have just hobbled the presidency for a year and a half, with a nation-roiling impeachment attempt in the offing!

Naturally, the Stupid Party is hitting the brakes, not gas, on this outrageous scandal. Leave it to the Marco Rubios and Trey Gowdys to sanitize the worst spying on the GOP ever. Here we have the most partisan members of the Obama administration using Stefan Halper, a spy who endorsed Hillary Clinton in the midst of his spying, to infiltrate the Trump campaign — and Gowdy and Rubio call it non-partisan, non-spying! It all looks kosher to them. Well, that settles it. Nothing to see here. The FBI, according to Gowdy, deserves our hearty thanks for throwing the country into chaos on a partisan hunch. It is what every American should “want” FBI agents to do. While we are at it, apparently, we should thank the CIA for plunging the Middle East into untold bloodshed and chaos with its half-baked WMD assessment. That too deserved an A for effort, we were told.

How the ruling class closes ranks around lying incompetents, then tries to hector Americans into not seeing what is in front of their noses, is amazing to watch. That major figures of the GOP would join in this charade is sickening but typical and tells you where all of this is headed if the rank-and-file don’t light a fire under GOP leaders. Left to their own cowardly, doltish instincts, they will succumb to the media’s propaganda and attach Trump’s neck to the albatross that by rights should be Obama’s.