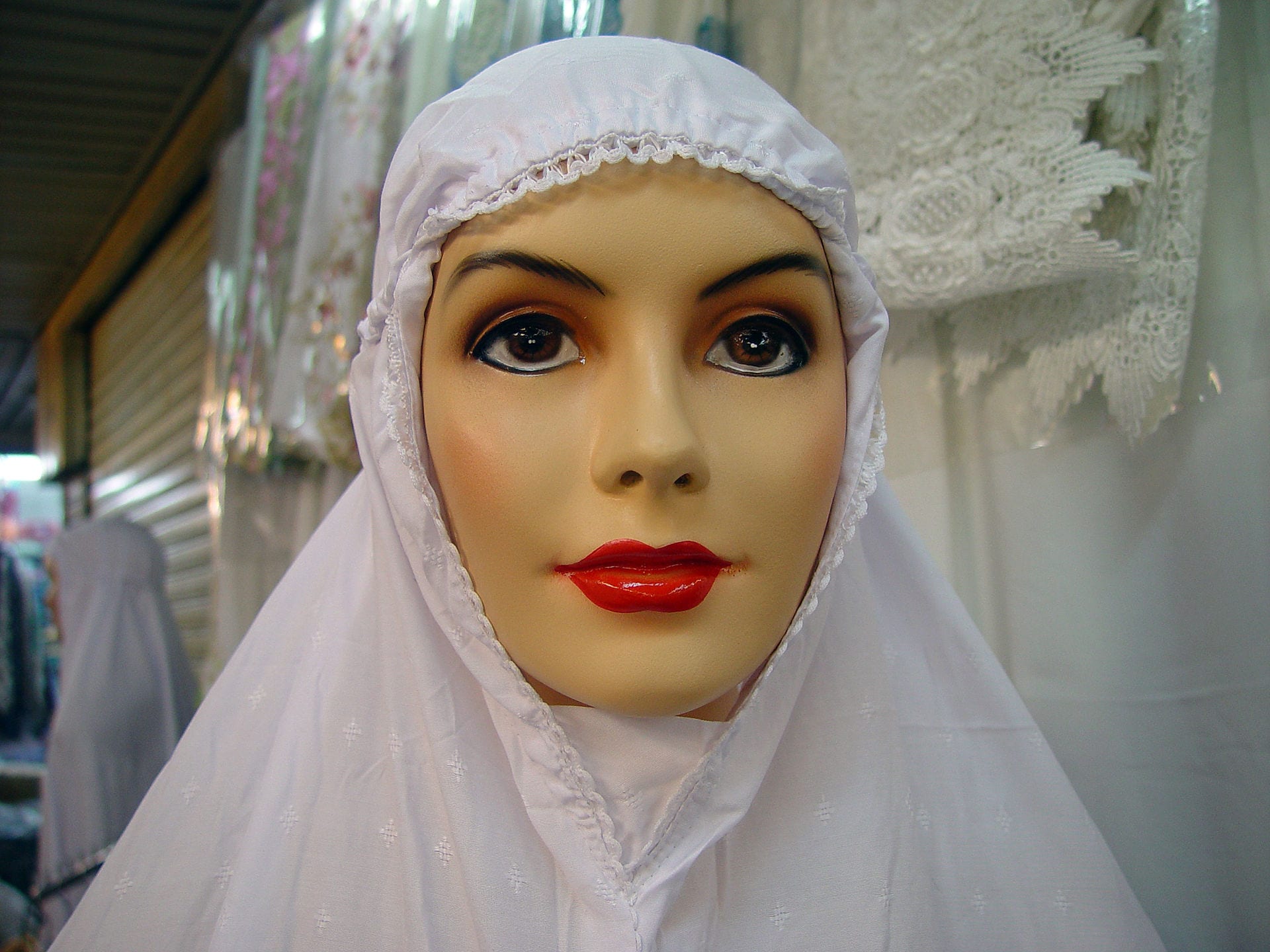 In Toronto last Friday, an 11-year-old Muslim girl was reportedly walking to school when an unidentified male attacker ran up behind her, ripped off her jacket and cut her hijab open with a pair of scissors before running off. The attack was so widely reported that Prime Minister Justin Trudeau condemned the act, stating that “My heart goes out to [the Girl] following this morning’s cowardly attack on her in Toronto. Canada is an open and welcoming country, and incidents like this cannot be tolerated.” This crime was indeed awful and not to be tolerated — except it never happened. On Monday, Toronto Police announced that this event did not occur. The girl will not face charges for her false report — it would be ridiculous to charge a child with a crime — but it is just the latest example of how false hate crimes can stir up controversy and divide people, even at the highest levels of government. Similar false claims have been filed in the United States.

Shortly after Donald Trump’s election, a Lafayette, Louisiana Muslim woman said she had been attacked and had her hijab torn off by a group of white men in a pickup truck. During the investigation, she admitted that she had been lying and the event never happened. At the same time in New York City, another Muslim woman, Yasmin Seweid, claimed that she was attacked in the subway by a group of Trump-supporting white men. She also admitted that she was lying. In December 2016, a Muslim woman at University of Michigan claimed that a drunk white man threatened to set her on fire if she did not remove her hijab. The Ann Arbor police have since deemed the incident a hoax.

False incidents like these happen far too often and support the notion that the election of Donald Trump and the mere presence of the right in politics will lead to mass discrimination against Muslims. When charges like these are leveled, the mainstream media seizes on them and gives them tons of airtime — or at least until they are revealed as hoaxes. At that point the media suddenly goes quiet. It might issue a short statement or correction, but the damage has been done.

Incidentally, these bogus stories don’t serve Muslim women well, as they create a false atmosphere of fear for a group of women who are often already deeply mistreated.