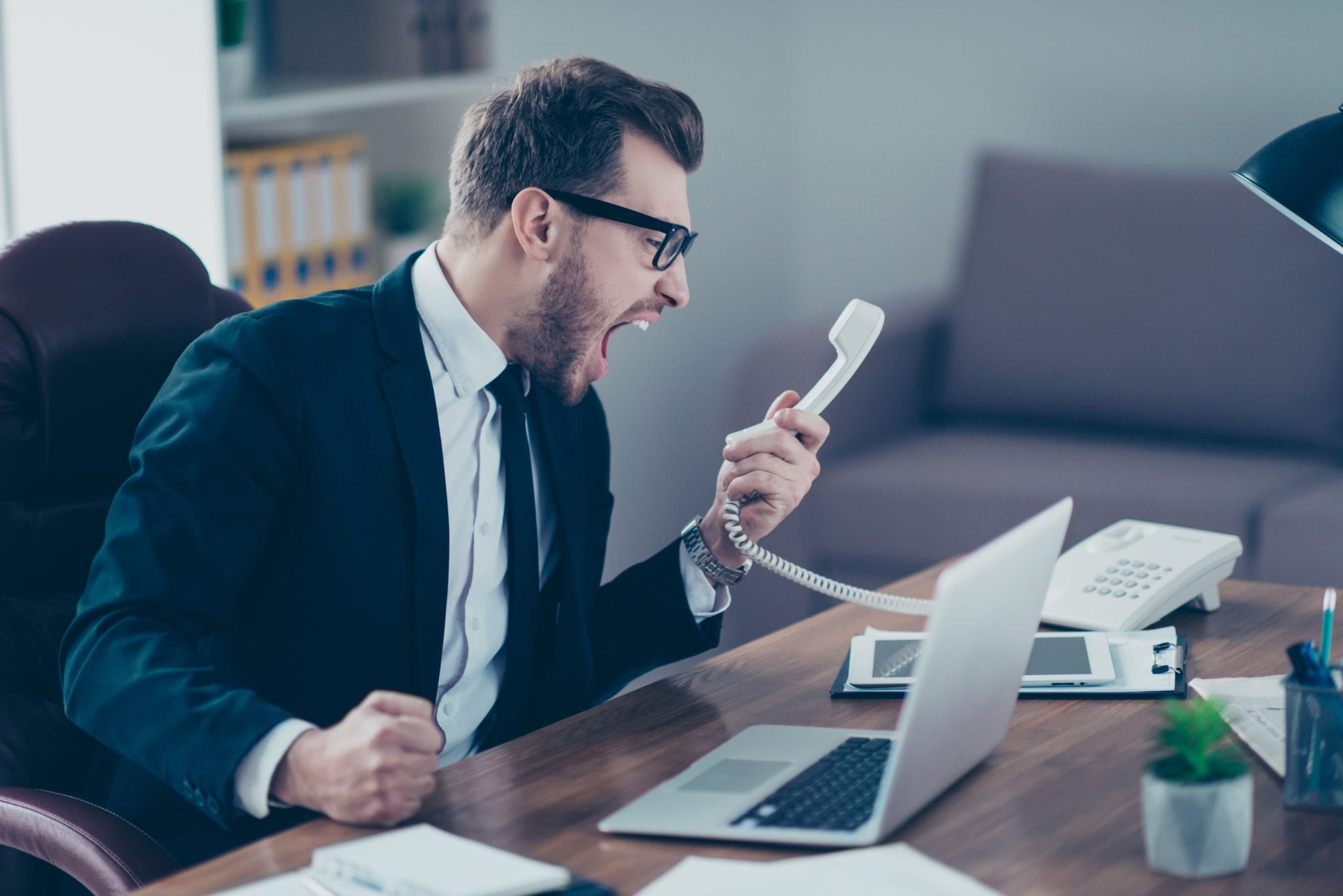 Last Wednesday, the House voted 429 to 3 to pass the Stopping Bad Robocalls Act (H.R. 3375), a bill intended to help the Federal Communications Commission fight the junk calls clogging up millions of Americans’ landlines.

Robocalls use auto-dialers to target thousands of people at a time, often with the intent of advertising a product or service or, worse. They have plagued American landlines for decades. Rep. Steve Cohen (D-Tenn.) spoke in support of the bill: “I’ve got a landline and I’ve got two cellphones. I don’t even answer my landline anymore.” He is not alone: a recent study by Consumer Reports found that around 70 percent of Americans don’t answer their landlines if they receive a call from a number they don’t recognize. This might be the right decision, given that an estimated 4.4 billion robocalls were made in June of this year alone.

The Stopping Bad Robocalls Act, sponsored by Rep. Frank Pallone Jr. (D-N.J.), attempts to counteract this flood of robocalls by requiring all carriers to use verification technology to ensure callers are human. In addition to increasing restrictions on companies making automated calls to unsuspecting consumers without their express prior consent, the bill raises the penalty for illegal robocalling from $1,500 to $10,000.

Though support for the bill was overwhelming, it was — just barely — not unanimous. The SBRA received three votes against, from Reps. Justin Amash (I-Mich.), Thomas Massie (R-Ky.), and Andy Biggs (R-Ariz.). A spokesperson for Biggs told the Arizona Mirror that the representative “does not believe Congress should cede additional regulatory authority to unelected bureaucrats at the FCC to fix this problem.” Instead, the spokesperson said, Congress should pass legislation to ensure that “consumers will have full recourse to protect themselves” if they receive illegal robocalls.

The SBRA closely resembles the Telephone Robocall Abuse Criminal Enforcement and Deterrence (TRACED) Act, which was co-sponsored by Sen. John Thune (R-S.D.), and passed the Senate with 97 votes in May. Sen. Ed Markey (D-Mass.), who co-sponsored TRACED, tweeted that he was looking forward to taking the bills to conference in order to produce a joint piece of legislation for the president to sign.