America Ripe for Reform,Top Story Healthcare Spending,National Debt,Politics Great Again But Not Great Enough - The American Spectator | USA News and Politics
Menu
America Ripe for Reform
Great Again But Not Great Enough
April’s economic numbers were grand — except for the national debt and the healthcare costs that threaten to do us all in.
by Hunt Lawrence and Daniel J. Flynn
Shutterstock.com 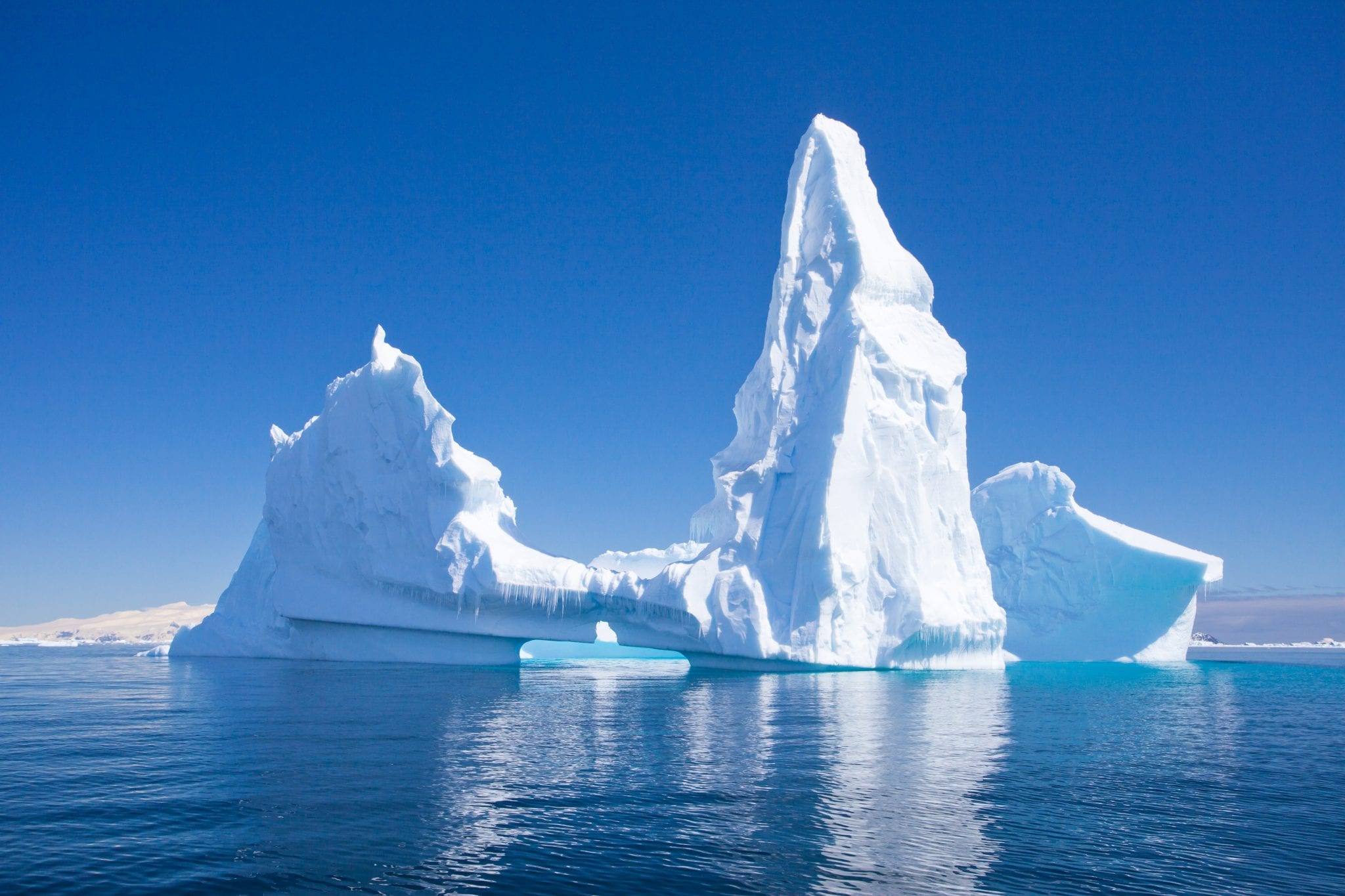 America looks great again after enduring a sluggish economy for most of the new century.

The unemployment rate sunk to 3.6 percent in April. This stands as the lowest number in a half century. The gross domestic product (GDP) grew by 3.2 percent, well above expectations, in the first quarter of 2019. The Dow Jones Industrial Average closed last week at 26,504, about 250 points off the all-time high. And inflation increased 1.6 percent, despite higher expectations, year-to-year.

Despite traditional metrics indicating that, to borrow another presidential slogan, happy days are here again, twin icebergs, one chunk cleaved from the other, loom ahead.

A $22 trillion national debt weighs down on Americans. Skyrocketing healthcare costs coupled with government assuming a much larger portion of those costs account for much of that debt.

Rein in out-of-control healthcare costs and rein in the debt.

In 1960, Americans spent $147 per person on healthcare. In 2017, we spent $10,739. “In 1960, businesses, households, and other private sponsors financed 77 percent of health care expenditures, while governments sponsored the remaining 23 percent,” Aaron Catlin and Cathy Cowan write for the Center for Medicare and Medicare Services (CMS). Government’s slice about doubled to 45.2 percent between then and now, while the overall pie went from five percent of a smaller GDP to 18 percent of a much larger one. And with healthcare costs poised to reach 20 percent of GDP midway through the 2020s according to CMS projections, the problem grows worse. As the federal government committed to picking up a larger portion of medical bills through ObamaCare, Medicare Part D, and other entitlement expansions, costs went up rather than down — and the demand for more programs to defray those costs increased in volume.

Alleviating what ails the federal budget, and saddles the economy and private pocketbooks, requires a different approach to healthcare. Reducing spending per person to $7,000 annually, a figure that puts Americans ahead of all but Switzerland in healthcare expenditures, will necessarily reduce the deficit, further jumpstart the economy, and increase American competitiveness (the National Business Group on Health estimates that big businesses spend about $10,000 annually on health coverage per worker).

Transforming Medicaid into a voucher program that caps the government’s commitment at $7,000 annually, with coverage for catastrophic needs provided atop that and means testing determining individual contributions, approaches the problem correctly. Currently, Medicaid covers 80 million patients at about $12,000 per patient with cost split 50/50 between the federal budget and the states. Moving the $900 billion of Medicaid from the states (50%) and the federal budget (50%) to a voucher system where 80 million Medicaid patients possess vouchers to purchase health coverage will hasten competition between current players, such as United, and expected players, such as Amazon.

Such a voucher program could serve as a public option competing with employer-based plans that provide coverage to about half of all Americans. And the current system appears inefficient. Making vouchers the centerpiece of this public option would bring about more competition and another little-uttered “c” word — cooperation — in giving both sides of the partisan divide something that they desire.

All signals point to greater involvement in healthcare from Amazon, and other players only currently on the periphery of healthcare, and even if they did not the money — nearly one in every five dollars in the U.S. economy — indicates this. Universal coverage could be achieved by enrolling uninsured in a voucher program when they seek healthcare. Vouchers for the uninsured would be adjusted for ability to pay. Newly enrolled uninsured would be initially assigned to one of the private insurers agreeing to limit costs to $7,000, with the ability to enroll in the public option in the second year.

Any solution to the healthcare mess cannot come from Washington alone since most Americans currently receive coverage through the private sector. Given the many pie-in-the-sky policies bandied about, including Medicare for All, and the dire situation of healthcare gobbling up an ever-greater portion of the economy, a voucher program that gives the uninsured a choice between public or private coverage seems a better option than both what is and what could be.