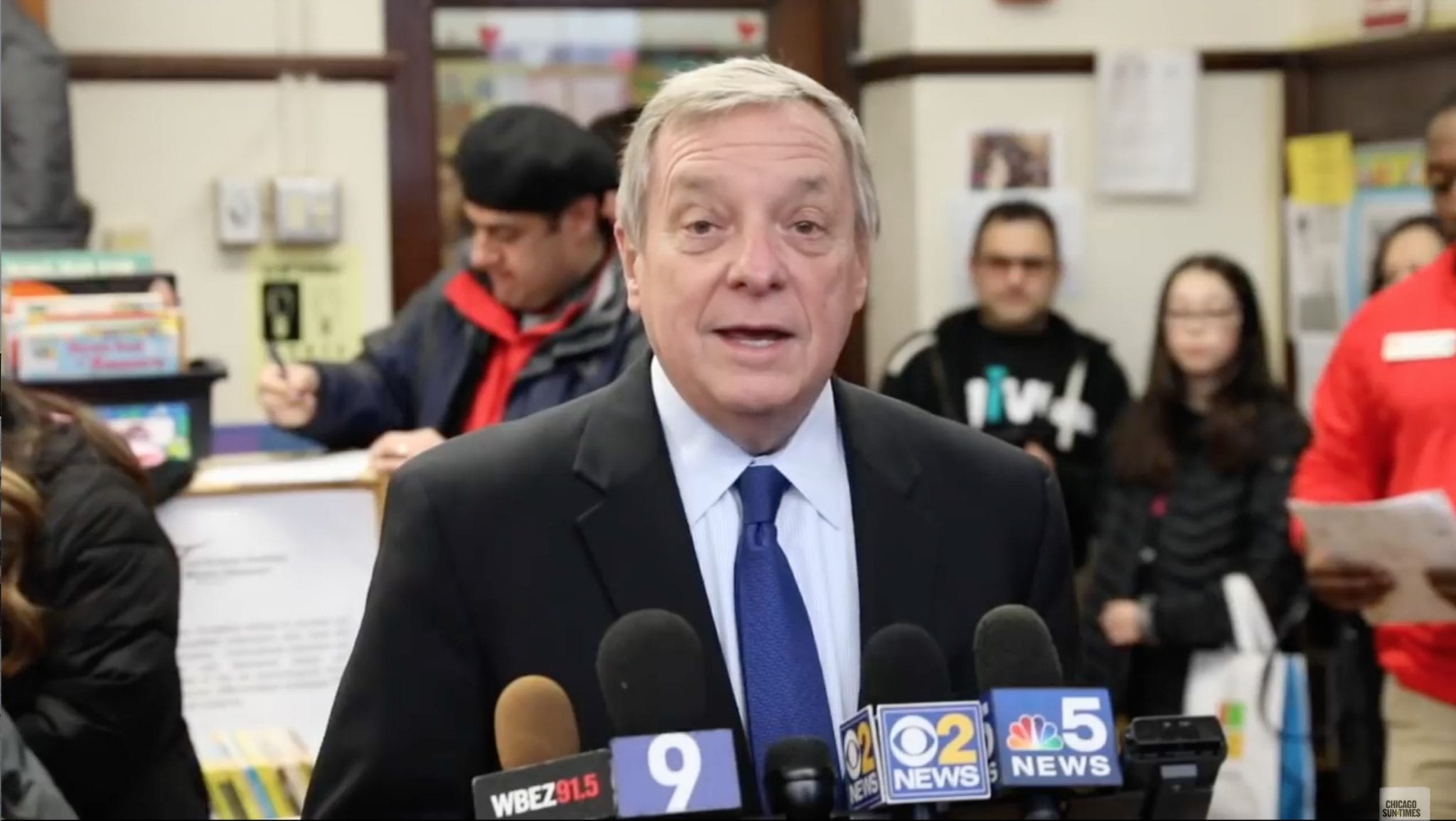 Journalists are forever harping on Trump’s “lies.” But what really bothers them is his blunt truth-telling. His refusal to conform to their political correctness infuriates them.

Political correctness is just one big lie — a denial of reality in the name of this or that “sensitivity” or ideological demand of the moment. The media devotes almost all of its coverage to policing deviations from those lies. That is why Trump’s ruthlessly reality-based approach to politics is such a shock to its system. The media had grown used to skittish Republicans jumping to attention and discussing issues only within the parameters of decreed lies. A “responsible” Republican wasn’t supposed to notice the problems of illegal immigration from high-crime, high-poverty countries. He wasn’t supposed to notice the militancy of Islam. He wasn’t supposed to notice any number of problems. Rather, he was expected to second the lying sanctimony of the media. Trump came along and exposed that charade, and the media has never forgiven him since.

The media goes on and on about the importance of “facts” in the age of Trump. But it could not care less about facts. It operates entirely in the realm of feelings. It spends most of its energy suppressing facts in the name of feelings. Almost every single controversy it has ginned up against Trump revolves around some fact or truth the media wishes suppressed for the sake of protecting the feelings and interests of a liberal constituency.

Go down the media’s feverishly assembled lists of Trump’s “racism” and all you will find are dissents from the approved lies of the media. CNN’s hosts recite these lists like robots, then crowd their shows with panelists who call for the most color-conscious policies imaginable. The casual reverse racism contained in the remarks of guests fresh from this or that “black pride” rally are never questioned.

Foul-mouthed journalists get to pronounce on Trump’s “vulgarity,” pundits who wish him dead comment on his “hate-filled” heart, and pols and celebrities who announce their desire to beat him up are nevertheless treated as experts on presidential “temperance.” (The line of wimpy pols shadow-boxing Trump from the safety of television studios grows ever longer. Former Virginia Governor Terry McAuliffe, in the midst of complaining about Trump’s lack of decorum, expressed his fervent desire to knock Trump to the “floor.”)

In politics, a confederacy of dunces and demagogues always forms against the rare politician who tells the truth. The Democrats, having become the foreigners first party, saw a chance to silence Trump by casting hearsay as evidence of racism. Their real objection is not to his crude word but to his clear thought, a truth they simply don’t want to hear: that high immigration from destitute and dysfunctional countries weakens America. For Dick Durbin, who has never seen an illegal immigrant he didn’t want to turn into a Democrat, Trump’s truth had to be discredited at all costs. He had to shift the discussion from the validity of Trump’s concern to the propriety of his language.

Naturally, the tactic worked in a media climate that is saturated with cheap emotion and thrives on sanctimonious grandstanding and the endless recitation of PC pieties. Talk show hosts choked up as they offered misty-eyed tributes to their underpaid nannies and gardeners. None of this can be taken seriously, except as evidence that the Democratic-media alliance favors unlimited illegal immigration for the most cynical and frivolous of reasons. It hypes up any introduction of common sense into immigration standards — the common sense that every functioning country on earth uses — as “nativism” and “racism.”

For Trump, an irrational immigration system is a problem. For the Democrats and the media, it is a solution. That is one of the principal reasons why Trump won. He understood the power of rudimentary nationalism against a failed and phony ruling class that denies the existence of problems and forbids anyone from speaking seriously about them, much less solving them.

The Democrats still don’t understand that appeal, and this controversy, for which tattle-tales like Durbin congratulate themselves so giddily, will only enhance it once the superficial chatter and easy outrage have passed. The American people can forgive an obscenity from a president who is fighting battles others are too cowardly to confront. What they won’t forgive is a party that preened about “s***holes” while America turned into one.