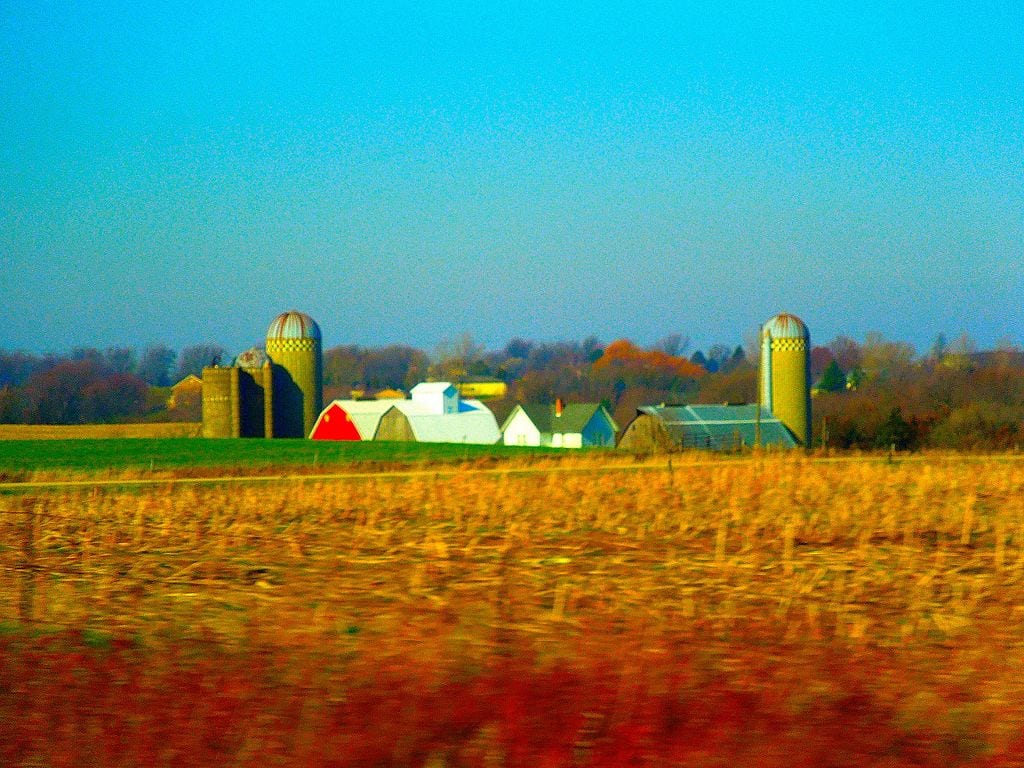 Forget all the tongue clucking about Washington being so divided and nasty that Democrats and Republicans cannot work together. As the Senate and House proved this week in passing the $867 billion farm bill, when it comes to spending money they don’t have, party leaders really can reach across the aisle.

With the national federal debt approaching $22 trillion, President Donald Trump has praised the bill, which provides food stamps for the poor, but also hands out subsidies to American farmers, even though it does not include needed reforms or even modest spending cuts.

Conservative think tanks dismiss the farm subsidies as corporate welfare. On the left, environmentalist groups have opposed them as well. Fiscal hawks are appalled at the failure of Congress to do anything to ease the deficit.

And yet the farm bill lives.

Chris Edwards of the libertarian-leaning Cato Institute has written that federal farm subsidies “redistribute wealth upward,” with the bulk of the money going “to the largest and wealthiest farm households.”

Sen. Chuck Grassley, R-Iowa, the rare farmer in the Senate, was among the rump of Republicans to vote against the bill. Grassley explained that he could not support a measure that would not limit subsidies to the wealthiest farms — which he says puts young and beginning farmers at a disadvantage.

“I know it’s hard to believe, but I’ve never heard a single young or beginning farmer tell me that the way to help them is to give more money to the largest farmers,” Grassley offered in a statement.

Grassley also voiced horror at provisions to expand the definition of farm families to include cousins, nieces and nephews, even if they don’t work on a farm. The bill, he charged, seems “intentionally written to help the largest farmers receive unlimited subsidies from the federal government.”

Grassley wanted farm subsidy reform. House Republicans, on the other hand, held up the farm bill in a push to mandate work requirements for some Supplemental Nutrition Assistance Program recipients. To Edwards it seems wrong that the GOP House demanded work requirements for the poor, but not “wealthy farmers or landowners.”

Then once House Republicans gave up on that issue, Democrats apparently were hungry to pass a bill that would deliver on SNAP.

Be it noted that farm subsidies account for some 20 percent of the farm bill’s spending, while 80 percent goes to SNAP, according to the National Conference of State Legislatures.

The Environmental Working Group’s Scott Faber has been a longtime critic of farm subsidies. On Wednesday, however, Faber praised the measure’s drinking water reforms and provisions to promote organic farming.

The next day he released a statement that lit into the farm subsidies for “millionaires and city slickers.”

Marc Goldwein of the Committee for a Responsible Federal Budget told the Las Vegas Review-Journal that there is a lot to like in the 2018 farm bill and farm bills in general.

Nonetheless, it is hard for Goldwein to fathom why the GOP-controlled Congress failed to find at least $1 billion annually in savings in a measure that has been a perennial target of the right. Federal discretionary spending has spiked by 16 percent over the last two years — and the farm bill offers “low-hanging fruit” ripe for fiscal discipline.

Edwards sees “classic logrolling” at work. The marriage of food stamps and farm subsidies created common cause for urban Democrats and rural Republicans. Now funds for organic farming and support for industrial hemp mean lawmakers feel no need to economize.

The worst part, to my mind, is this: House Republicans always were going to cave on the work requirements, but they might have been able to hold out for savings. Goldwein figured cutting $25 billion to $50 billion would not be a heavy lift. But these Republicans cannot be bothered because they no longer care about the deficit.