by Ben Stein
National Archives Building in Washington, D.C., home of the original copy of the Constitution (Kurt Kaiser/Creative Commons) 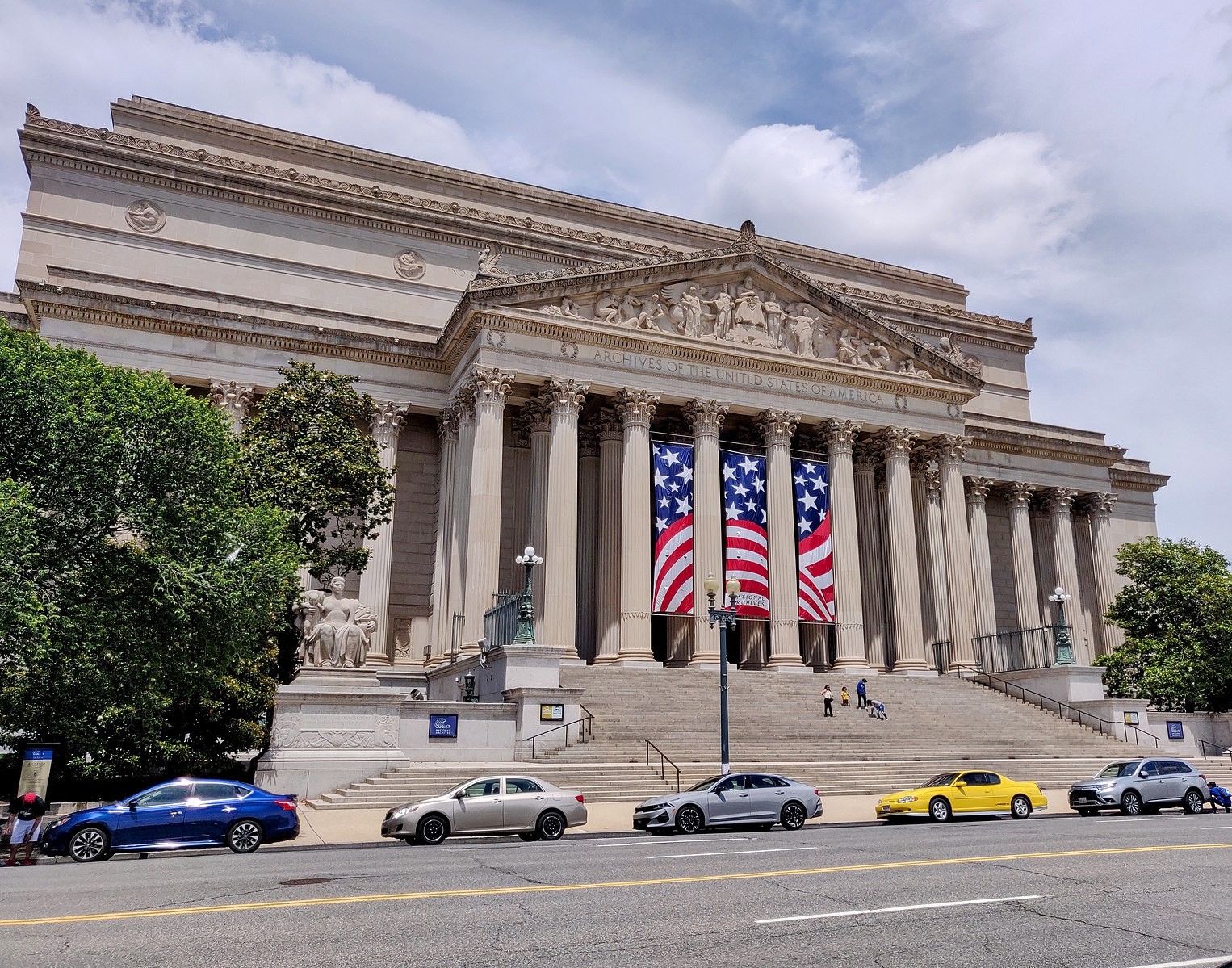 Twenty years and one day ago, Islamic terrorists dealt a weighty blow to the United States of America. In a bloody, vicious attack, they knocked down two immense towers in Manhattan and a part of the Pentagon.

Only the incredibly brave action of a few heroes on Flight 93 kept the disaster from being far worse and knocking down a big chunk of the Capitol.

A staggering blow had been inflicted against the United States of America.

Now, time has passed. We have fought and lost one war and had immense, mind-altering conflict inside the USA over the behavior of our two parties.

As I understand it, the terrorism of the Islamists of Al Qaeda was intended mostly to weaken the USA. That did not work at all. God is in His heaven and the USA functions.

But now we have a new and devilish threat: To understand it, we must know that the USA’s founding document is the Constitution. It is a uniquely perfect document, allowing for the maximum of self-government and self-discipline in a world of confusing and aggressive men and women who do not always agree, often function with hatred in their hearts, and sometimes do not wish well for our nation.

But the Constitution, especially the Bill of Rights, allows us to function anyway, even with all of these shortcomings and dangers. If the citizenry can be allowed to self-govern, the nation can work.

If the rights of Americans to speak freely, to worship, to petition for a redress of grievances, can be preserved, the nation will survive and flourish. It was to demolish that framework towards which Al Qaeda worked. Again, Al Qaeda did not succeed.

But now we have an alliance between the almighty Big Tech Internet companies of this country and the Democrat regime of this country. Together, they have done the unthinkable: they have hit the citizens with overwhelmingly potent restrictions on free speech. They have taken away free speech from a man whom they hate — Donald Trump — and preserved it for the most wicked terrorists on the planet: Al Qaeda, the Taliban, and their friends.

We now have the horrible, Orwellian nightmare where Donald Trump, candidate of the GOP, winner of roughly 75 million votes, has lost his right to free speech while the free speech “rights” of the Taliban are complete.

What I say here is only my opinion and I am only one old man in a small office in California. But I see Free Speech disappearing before our very eyes. This is not America. This is an Orwellian “Super State” totally at variance with Jefferson’s ideas of what America should be.

I am frightened and you should be, too. As I see it, and I could be wrong, those who take away our Free Speech rights are doing more damage to the USA than Bin Laden did. God bless America, and save it from our enemies. These are only opinions. It is frightening that I must add that to protect myself, at least for a while.