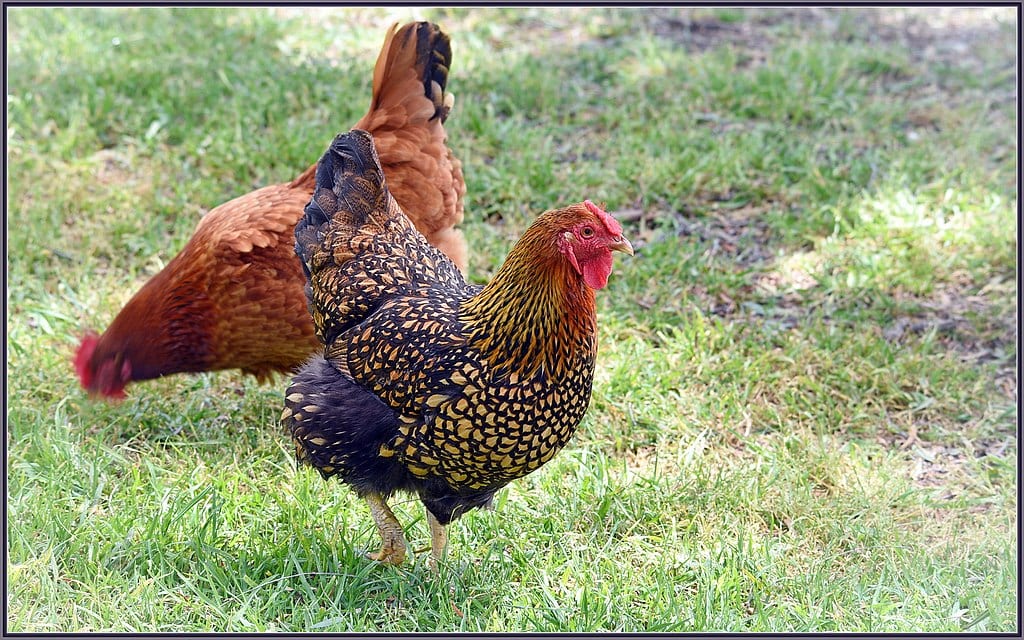 “Food gentrification is those with money and satisfied choices dictating food options for those with neither,” Diane Sullivan, an anti-poverty activist, tells The American Spectator.

In San Francisco, where a 385-square-feet studio apartment went for $537,000 earlier this year, residents know the value of space — and the perils of gentrification. But San Franciscans overwhelmingly support a state ballot initiative prohibiting the sale of eggs, bacon, veal, and other products that come from farms not providing expansive square-footage to hens, pigs, and cows.

“A business owner or operator shall not knowingly engage in the sale within the State of California,” Proposition 12 reads, of any “pork,” “veal,” or “eggs” from animals “confined in a cruel manner.” What California defines as “cruel” others characterize as the norm in agriculture.

Business owners guilty of violating the law face maximum penalties of six months in jail and a $1,000 fine. But how would a restauranteur or meat market proprietors know, precisely, the conditions of the animals sold at their establishments back at the farm? The state, through regulators inside and outside of California visiting farms, plans to enforce compliance. This aggressive, and expensive, enforcement raises Commerce Clause questions — and a novel take on “As California goes, so goes the nation.”

Since Californians eat more eggs than their farms produce, the proposition figures to affect many unable to vote in the Golden State on November 6. Farmers in Nebraska or Indiana or New Mexico wishing to sell to Californians must conform to the new law or risk losing out on a market representing an eighth of the U.S. population.

Proposition 12 calls for “phasing out extreme methods of farm animal confinement.” The proposition mandates that farmers raising livestock grant pigs 24-square feet, calves bred for veal 43-square feet, and hens one square foot. The specificity follows a similar California ballot question also advanced by the Humane Society of the United States, which passed overwhelmingly in 2008, that amorphously addressed space requirements for livestock. Just as extra square footage for an apartment in San Francisco or Los Angeles comes with added expense, the requirement to open up more land to animals adds a financial weight to farmers already taxed by rising external tariffs and other burdens. The result, opponents predict, necessarily means costs passed on to consumers in more expensive food.

“I’ve been doing anti-poverty work for about 17 years,” Sullivan, who helps lead the Boston affiliate of Witnesses to Hunger, tells The American Spectator. “I view public policy through a social justice lens. I know there are unintended consequences. Unfortunately, Proposition 2 in California, Proposition 3 in Massachusetts, and now Proposition 12 in California have victims. Those victims are those who are already struggling to eat. Eggs are probably the most accessible and affordable source of protein. Proposition 12 will make eggs more expensive.”

Critics point to higher mortality rates in chickens and pigs housed in a more free-range environment that fosters pecking, biting, and even suffocation as proof of results not matching intentions. The end game, some believe, involves pricing Americans out of meat the way taxes price many out of tobacco.

“Nobody wants to be cruel to animals,” Sullivan explains. “Proposition 12 is a cruel indifference to poor people in California.”