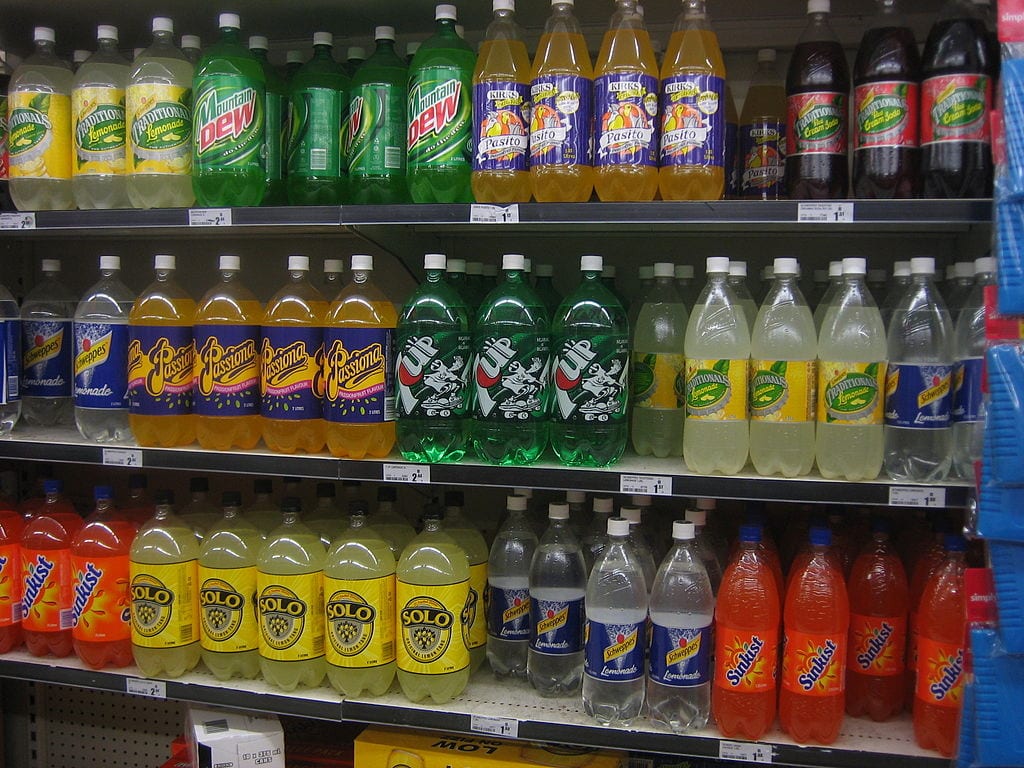 I’d like to buy the world a Coke. I would just rather shop for it in Sammamish than Seattle.

Seattle’s 1.75-cent per ounce tax on sugary drinks went into effect earlier this month. That hangover after the sugar high appears in effect for the voters who elected the city council that elected to raise taxes on Grape Fanta, Fresca, Faygo Redpop, and other pleasant potations.

Stores selling liquid deliciousness in bulk suffer the consequences. At Costco, which specializes in bulk, the tax — Seattle insists on calling it a fee — hits hard. A 35-pack of Gatorade, the beverage favored by the healthiest people in society, cost $15.99 at Costco before the “fee” and $26.33 after it. Social media posts noting the price explosion also highlight Costco’s advice for consumers to shop at their locations outside of Seattle.

“We did not see any data that really shored up the argument that this hurts local businesses,” Lorena González, a member of the Seattle city council, told KIRO 7. “There’s not a lot of cross-border shopping,” Jim Krieger, a member of the Seattle Healthy Kids Coalition and executive director of Health Food America, maintained in an interview with the television station. “People realize it’s not worth my while.”

Indeed, the whole premise behind the soda tax contradicts the notion that tax hikes do not alter behavior. Gonzalez, Krieger, and others backed the tax to nudge consumers into buying some other, presumably healthier beverage. Surely, driving a few extra miles to shop does not make for a more extreme behavioral modification than switching from Moxie to Poland water.

And the next move by the sugar do-gooders indicates that they know as much. Evergreen State legislators, including several representatives from Seattle, seek to impose the soda tax in its largest city on all of its cities. HB1975 differs from the Seattle tax in that in imposing it upon producers rather than consumers its authors hope to hide its existence from the people paying it. At two-cents per ounce, it also penalizes soda drinkers more severely than the Seattle tax.

But its sponsors believe they know best.

“The legislature finds that both children and adults in the United States are eating and drinking added sugar in excess of the daily recommended amount,” the bill informs. “The legislature further finds that the daily consumption of sugary drinks by a child increases that child’s chances of obesity by fifty-five percent and that daily consumption of sugary drinks by an adult increases that adult’s risk of tooth decay by thirty percent.”

Beyond this, the legislation notes that “African-American children saw over twice as many television advertisements for sugary and energy drinks than the white youth.”

All true. But the authors of the legislation neglected to point out that the advent of soft drinks coincided with a massive increase in life expectancy. Coincidence?

The bill exempts drinks that use milk as the main ingredient and shields alcoholic beverages from its effects. But if your elixir of choice includes Mountain Dew or Mello Yello, Sprite or 7-Up, Dr. Pepper or Mr. Pibb, you either lose weight or your wallet does.

Fanta is healthier than fascism.