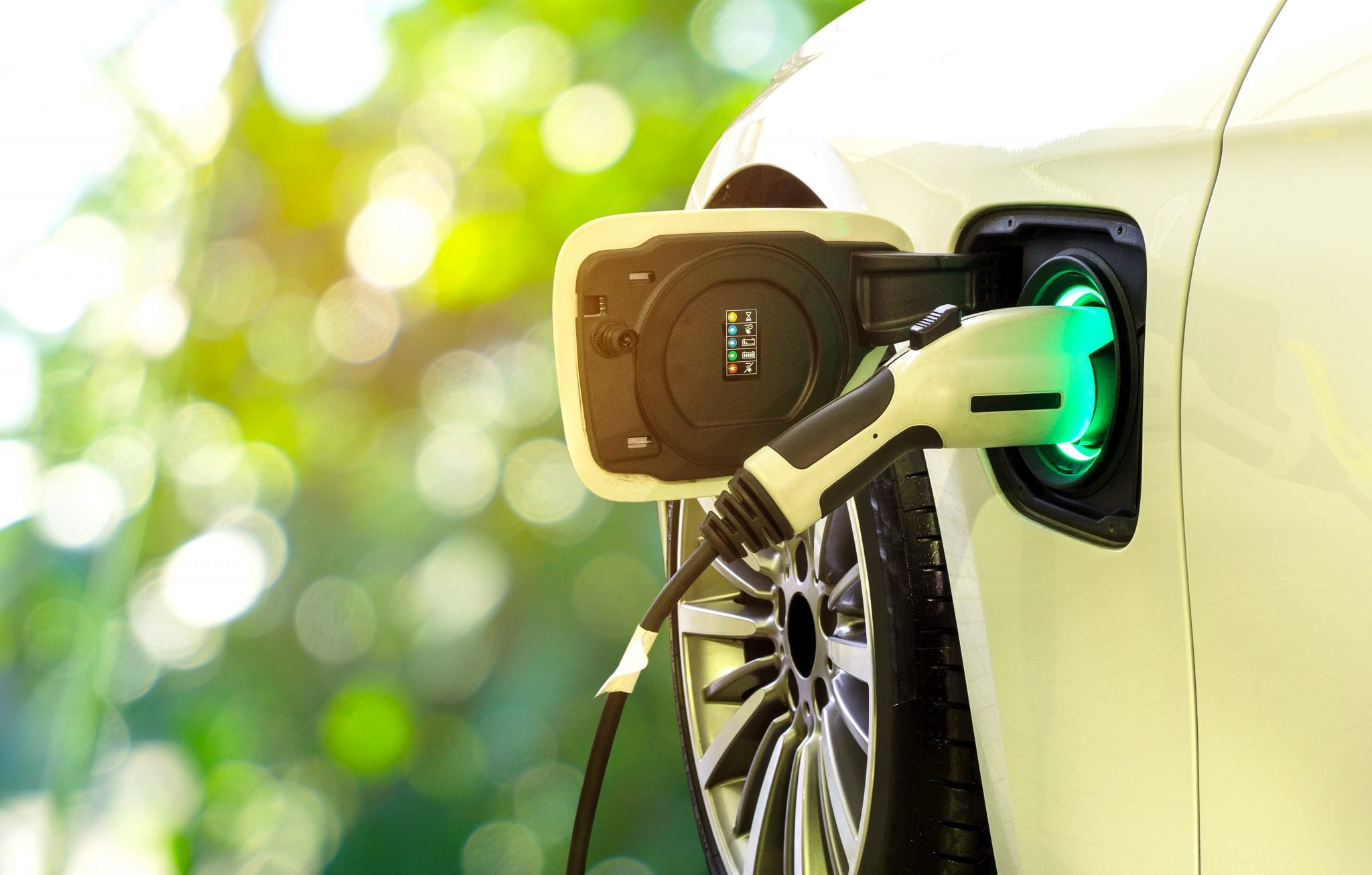 Everyone knows about EVs — electric vehicles. But EVs are also something else:

The typical new EV sells for south of $50,000. Plus another couple thousand for a “fast” charger, so you can wait 30-45 minutes to get going again rather than all day.

The average person can’t afford this — in money or time. But he is forced to subsidize this, which is an interesting thing given the hardest pushers of EVs are affluent liberals— who used to be people who feigned concern about the economic troubles of the average person.

Now they pick his pockets to fatten theirs.

And no one seems to be angry about this.

But not just him.

Anyone who can afford to buy any new car with a sticker price of $30k or higher — which is twice the sticker price of a non-Elitist Vehicle such as a new Corolla or equivalent — doesn’t need (a favorite term of the Left) help from the government to afford it.

Yet the government does help them afford it — by forcing those who can’t afford it to subsidize it.

Also the nascent network of Elitist Vehicle “fast” charging hubs, which are being financed not by private businesses who see an opportunity to make money from it but by government (and crony capitalists) who see another opportunity — to take money.

Even without the subsidies, though, EVs are inherently elitist vehicles in the same way that any expensive car is, by definition. These EVs just happen to be electric, which is almost beside the point.

And there’s nothing wrong, as such, with expensive cars, electric or otherwise.

Or with elitism, as such. Some people are better natural athletes than others; some are better looking; others work harder and are more creative or inventive and earn more money or achieve greater success.

But unless they deny others the opportunity to achieve the same degree of success (or even greater success) on the steam of their merits, there’s nothing morally despicable about such elitism.

Elitist Vehicles — the electric ones — are morally despicable.

Not only because their perverse elitism is paid for by money mulcted from others but also because the end goal is a world in which only the Es have Vs — because Affordable Vehicles (AFs) will have been done away with.

Politically — as well as economically.

Economically, via the pincer movement of Elitist Vehicles that average people who can’t afford them are forced to subsidize, thereby reducing the economic power of the average person to afford any vehicle at all.

Politically, by illegalizing vehicles (via the elliptical route of regulations) that aren’t EVs — thereby forcing average people out of vehicles, period.

The first arm of the pincer is already well established.

Billions have been mulcted from average people and funneled into the pockets of elitists such as Elon Musk and everyone who drives one of his Elitist Vehicles. But also the Elitist Vehicles manufactured by companies such as Nissan and GM and — soon — the rest of the car industry, which will make them because they’re being forced to make them.

Which will make it necessary to force people to buy them.

Which is already happening in Europe — via “IC exclusion zones” where only Elitist Vehicles are permitted to operate, rendering non-EVs functionally useless, even though they function just fine (function better than EVs) and by outright bans on the future manufacture/sale of non-Elitist Vehicles, which have been enacted in the UK and Germany.

This will inevitably happen here — because it must.

So long as average people are still allowed to drive Affordable Vehicles, they will continue to do so — even if they wanted to drive EVs.

Paraphrasing a famous line spoken once by His Rotundity John Adams, economic facts are stubborn things.

Talk up the virtues (and signaling) about EVs until the Earth stops spinning and the sun goes dark. At the end of that very long day, if people can’t afford something — a car or otherwise — they cannot buy that something.

Of course, the elitists pushing EVs could decide to help the average man afford an EV on the AOC model of Free Everything — but then it would no longer be an EV.

And that would be a problem far more serious than “climate change,” which is an imaginary problem ginned up to address the problem of elitists mulcting average people to finance their virtue signaling.

The real problem — for which EVs are the solution — is one of mobility. How to restrict and control it for the sake of the elites. To get the average people out of vehicles — at least vehicles of their own.

The elites will still have theirs, of course.

Understand this — and you understand it all.