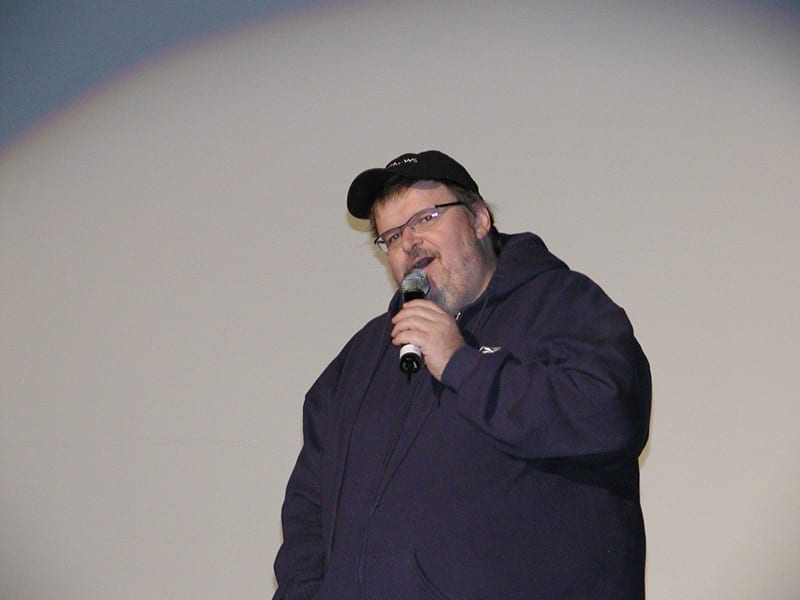 Eric Peters
Follow Their Stories:
View More
Most Popular
1
Hither and Yon
Tucker Carlson, Buckhead, and Why Our Cities Fail
by Scott McKay