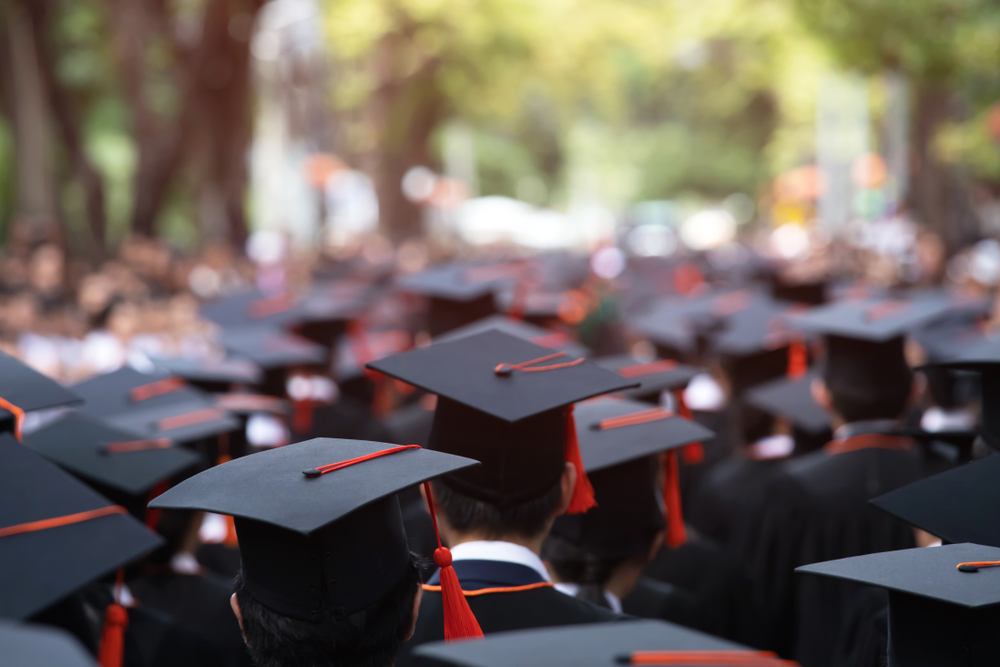 In an 1816 letter to his friend Charles Yancey, Thomas Jefferson wrote, “The functionaries of every government have propensities to command at will the liberty and property of their constituents. There is no safe deposit for these but with the people themselves, nor can they be safe with them without information.” Jefferson was making the case for taxpayer-funded public schools. He believed an educated electorate with access to a free press would be proof against the government’s inclination to encroach upon our liberties. One wonders if he would take such a sanguine view after witnessing what passes for education and news reporting today.

It’s useful to ponder this question now, considering that our president’s first State of the Union address was a classic expression of the propensity to which Jefferson alluded. Absent the tired bromides and outright balderdash, it was a call for the expansion of an already-bloated federal behemoth. The $2 trillion “infrastructure” plan the president pitched, for example, includes numerous programs to which few taxpayers would apply that term. Indeed, it would spend far more money on entitlement programs than on roads and bridges. As Sen. Tim Scott (R-S.C.) expressed it in his SOTU response:

Republicans support everything you think of when you think of “infrastructure.” Roads, bridges, ports, airports, waterways, high-speed broadband — we’re all in! But again, Democrats want a partisan wish list.… Less than 6% of the President’s plan goes to roads and bridges. It’s a liberal wish-list of Big Government waste … plus the biggest job-killing tax hikes in a generation. Experts say, when all is said and done, it would lower American wages and shrink our economy.… “Infrastructure” spending that shrinks our economy is not common sense.

This would be all too obvious to any beneficiary of the kind of education and journalism envisioned by Jefferson. But the academies favored by the Sage of Monticello were a far cry from the union-controlled indoctrination centers that pass for public schools in our era. Indeed, he wouldn’t recognize a system — 19 percent of whose graduates are functionally illiterate — as an education system at all. As to the Fourth Estate, it’s unlikely that Jefferson would dignify today’s corporate media by calling it “the free press,” seeing that it routinely colludes with politicians to misinform the voters.

After last week’s SOTU, no major news outlet noted that most of the president’s assertions were misleading. When Biden claimed that tax hikes were good for the economy and added that “trickle-down economics has never worked,” none informed his sparse audience that this term is a meaningless trope concocted by the Democrats decades ago to denigrate President Reagan’s tax cuts. The media also failed to note that then-Sen. Biden voted for Reagan’s plan — including the tax cuts. History has since proven Reagan’s program wildly successful. Peter Sperry of the Heritage Foundation writes,

Sadly, neither the media nor the public schools show any inclination to do their jobs. Consequently, when Biden solemnly pledged to “root out systemic racism in our criminal justice system,” few in his audience had any idea that much of Biden’s career as a senator was spent hobnobbing with white supremacists such as Sens. James O. Eastland (D-Miss.) and Herman E. Talmadge (D-Ga.). Even fewer knew that Biden was among the most ferocious opponents of desegregation. Indeed, he authored the Biden–Eagleton bill that prevented the Justice Department from bringing desegregation lawsuits.

This ignorance of late 20th-century history compounds a far larger education deficit concerning American history in general. Nor is it limited to graduates of our secondary schools. Victor Davis Hanson invites us, in American Greatness, to assess the value of a university diploma: “Imagine a place where the certification of educational excellence, the B.A. degree, is no guarantee that a graduate can speak, write, or communicate coherently or think inductively.” It isn’t clear how many voters are intellectually equipped to process the historical knowledge they possess, and that is precious little:

The American Council of Trustees and Alumni (ACTA) found that only 23 undergraduate history programs at the U.S. News and World Report’s top 25 national universities, top 25 public institutions and top 25 liberal arts colleges, require a single U.S. history class. Even students who major in history take not one single course of U.S. history or government at the overwhelming majority of America’s most prestigious institutions.

Jefferson assumed that an electorate with access to taxpayer-funded schools and a Fourth Estate free of overt government censorship would protect our basic liberties. But the education system and the media have both been compromised by the very despots they were meant to keep in check. They are dumbing down the voters to a level at which they will eventually be incapable of self-government. As Jefferson put it in the same letter to Charles Yancey quoted above, “If a nation expects to be ignorant & free … it expects what never was & never will be.” That is the price democracy exacts for ignorance.