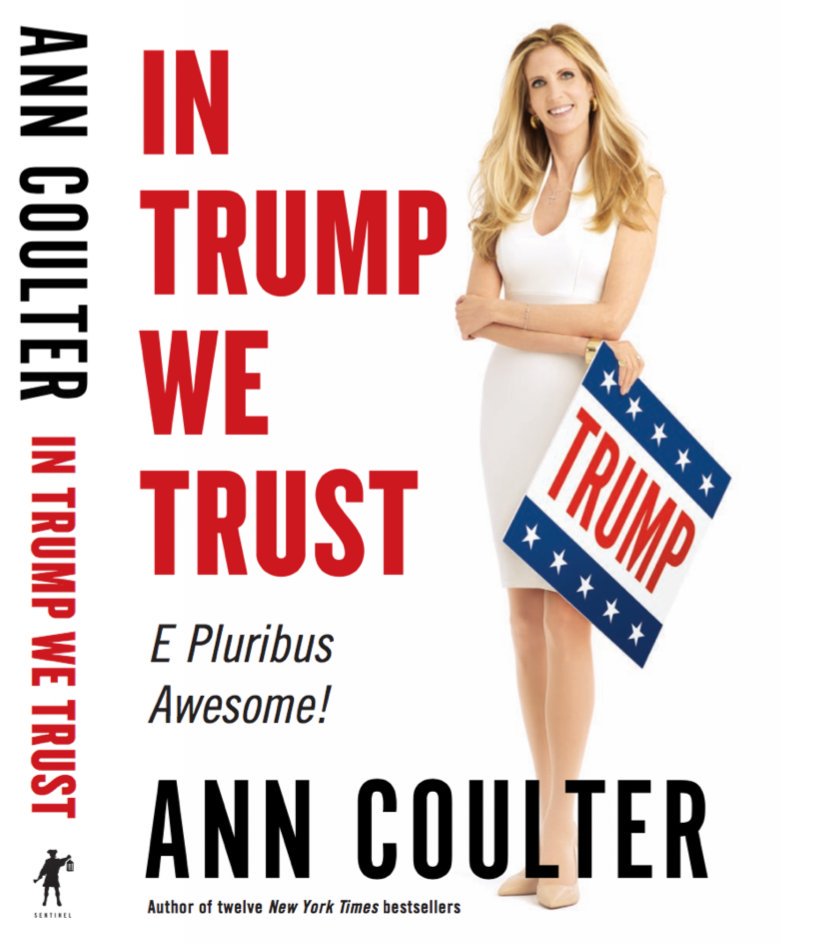 Now, as Rush notes, who knows what Trump supporters will do.

Immigration was never my top priority personally. I live in Texas and know that many decent people are trying to work, have a better life, etc. No one blames them for wanting more for themselves and finding it here in America.

The “illegal” part of this situation has to stop. Too many people are used and abused both in Mexico and America through human and drug trafficking. It’s obscene.

In addition, it is insecure. We have to know who is coming and going in our country, but that’s true of overstays on visas as well as border insecurity. Anyone who goes through a TSA line at the airport knows how uninspiring our security agents tend to be.

Anyway, illegal immigration is not a simple issue and here’s where Donald Trump is absolutely right: American interests economically and security-wise need to be foremost in any policy we craft. Americans of every stripe have real and valid concerns about who and how many and why we let in the people we let into our country. That’s not xenophobia, that’s common sense.

Let’s hope that Trump refines his message more to be both appealing to more voters while finding ways to have commonsense border security and immigration reform.