by George Neumayr
Cardi B, in a pre-Super Bowl performance in Miami on Feb. 1 (YES Market Media/Shutterstock.com) 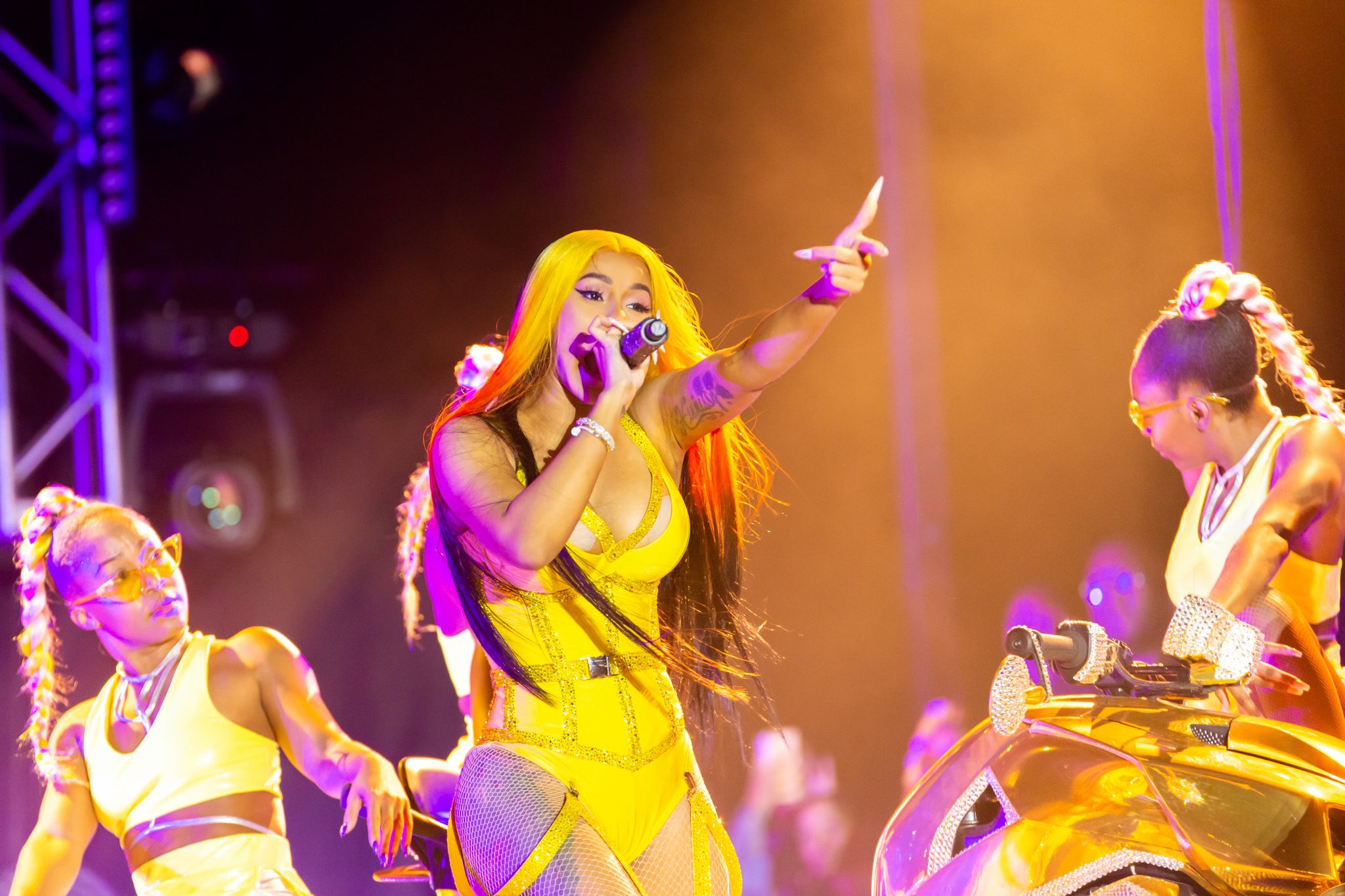 The Democrats’ convention is painful to watch — a display of nonstop demagoguery about “saving the planet” from pols who can’t even save America’s cities. Pundits purr that the Democrats offer a “return to normalcy.” But almost everything about their agenda is abnormal — from leaving America’s border open to defunding the police to imposing transgenderism on America’s youth.

The party of Planned Parenthood and Cardi B is in no position to lecture others on the ruined innocence of America’s youth.

The Democrats take no interest in the basic requirements of running a country and instead tout what ruins one. Notice how little they talk about the essential functions of government while blathering on about extraneous ones. The party of lockdowns, shutdowns, and national mask mandates is simultaneously in favor of open borders, amnesty, and health insurance for illegal immigrants.

Much of the Democrats’ rhetoric centers on their supposed superior compassion. We are to believe that they have a monopoly on “empathy.” But are their hearts any better than their heads? This is the party of partial-birth abortion. Does Michelle Obama have empathy for the child in the womb? Why can’t the “party of science” bring itself to look at a sonogram?

The Democrat party turns from compassionate to cold on abortion and refuses to give pro-lifers any place at its convention. It speaks of “hope” while peddling a hopeless vision of life, one in which children are taught, in the words of Michelle Obama, that a “never-ending list of innocent people of color continue to be murdered.” Were she talking about abortion in black communities, she would be right. But she wasn’t. She was defaming the cops and accusing them of “systemic” murder.

Nor was she talking about crime in her hometown of Chicago, a problem she didn’t deign to discuss. Somehow Chicago’s never-ending list of victims of crime doesn’t interest Democrats. They would prefer to stop the “rise” of the oceans than rising crime. They can find millions for windmills and solar panels but not for police departments.

Michelle Obama’s capacity for lying is as great as her husband’s. Her first lie was to insist that she is apolitical. Right. She is about as apolitical as a Chicago ward boss. One vicious lie after another poured out of her speech:

They see our leaders labeling fellow citizens enemies of the state while emboldening torch-bearing white supremacists. They watch in horror as children are torn from their families and thrown into cages, and pepper spray and rubber bullets are used on peaceful protestors for a photo-op.

This grotesquely dishonest rhetoric would make Huey Long proud. For all of her pious talk about going “high” while they go low, Michelle Obama is as politically ruthless as they come. She seeks to “heal” the country by calling half of it racist; she seeks to repair its “soul” by staining her own with lies.

While Michelle Obama and her Hollywood pals preside over the most rancid popular culture — recall that Michelle Obama permitted her daughter to intern for the outré HBO show Girls — they posture as great defenders of children. How could Donald Trump corrupt their children any more than they have? This is a party that celebrates Cardi B (Biden couldn’t find time to talk to journalists, but did find time to do an interview with her recently), the performer of a song even the Washington Post calls the filthiest ever.

Yet there was Michelle Obama moralizing,

Barack and I have tried our best to instill in our girls a strong moral foundation to carry forward the values that our parents and grandparents poured into us. But right now, kids in this country are seeing what happens when we stop requiring empathy of one another. They’re looking around wondering if we’ve been lying to them this whole time about who we are and what we truly value.

The party of Planned Parenthood and Cardi B is in no position to lecture others on the ruined innocence of America’s youth. A significant part of the Democrats’ agenda revolves around exposing children to their libertinism, starting with their plan to turn every public school in America into a LGBTQ laboratory. Under a Biden–Harris administration, special LGBTQ schools would be created (an idea first floated by Obama’s Education Secretary, Arne Duncan), and children, parental rights be damned, would be indoctrinated in transgenderism. Joe Biden, who has officiated at gay weddings, says transgenderism is the “civil rights issue of our time.”

No, the Democrats do not represent a “return to normalcy” but a plunge into a Brave New World as ugly as their lies.