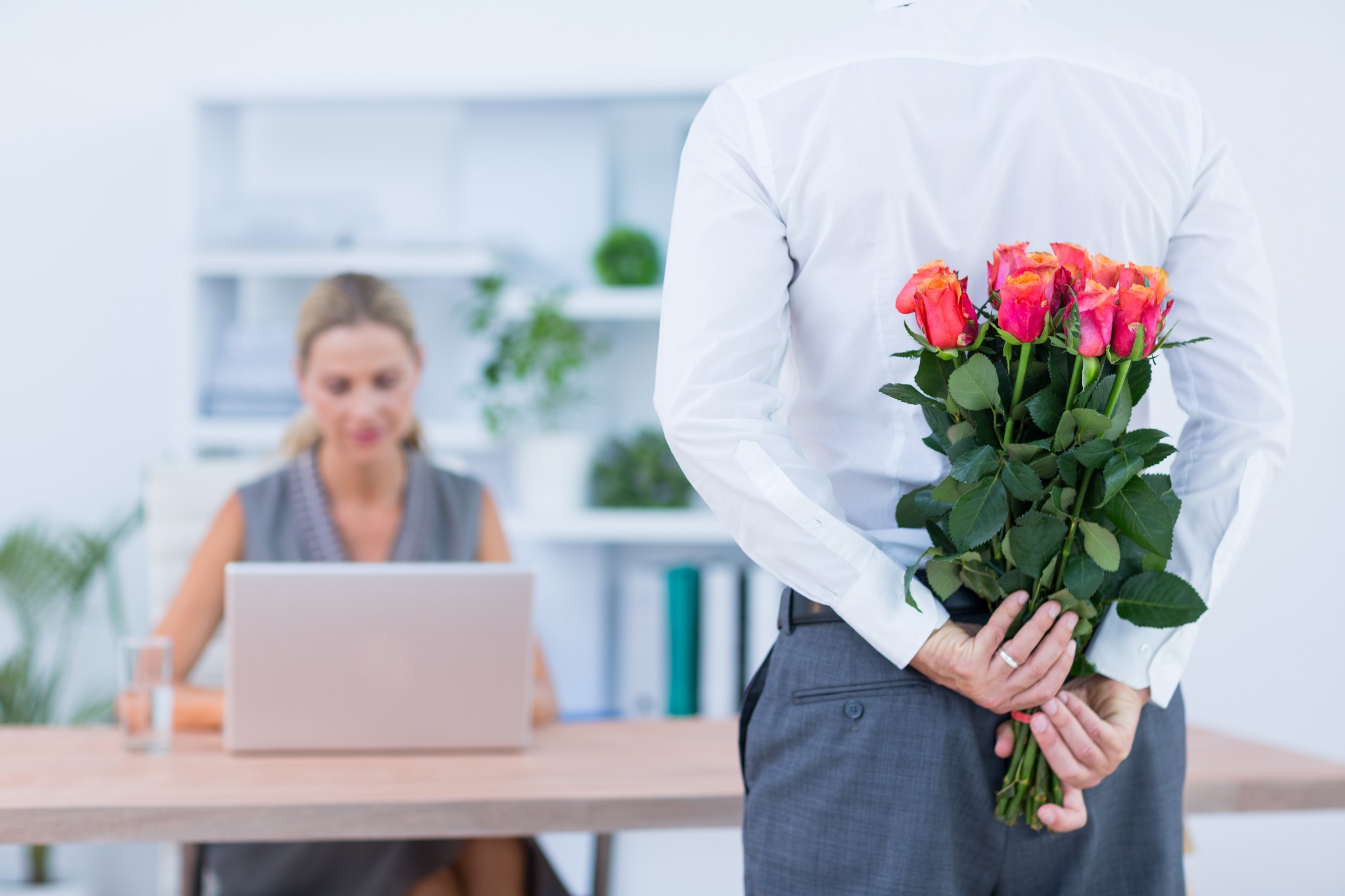 In the jumble of 21st century American law, “sexual harassment” can mean anything about anybody as long as he is unpopular enough. The American workplace has festered into the environment of a blog, with lazy, wannabe dictators everywhere, each content with anonymously attacking, and retreating into the unconfident self-righteousness of someone who “reports” an instance of “sexual harassment,” which was most likely just flirting in the workplace.

If you are accused of unproven sexual harassment, fight back by suing for defamation — either libel or slander; doing damage by lying is still illegal in the U.S., so, while it still exists, take advantage of your right to not have your reputation destroyed by lies.

Defamation law is generally the same across the states; most states will specify the illegality of libel or slander in their constitutions’ free speech clauses. New York has wording similar to others’ in its constitution, in Article 1, Section 8: “Every citizen may freely speak, write and publish his or her sentiments on all subjects, being responsible for the abuse of that right; and no law shall be passed to restrain or abridge the liberty of speech or of the press. In all criminal prosecutions or indictments for libels, the truth may be given in evidence to the jury; and if it shall appear to the jury that the matter charged as libelous is true, and was published with good motives and for justifiable ends, the party shall be acquitted; and the jury shall have the right to determine the law and the fact.”

Someone has defamed you if he has said an untruth that has damaged you. If he cannot back up what he has said, and if you can show damages by what he has said, what he had said was illegal. If a coworker accuses you of sexual harassment and says as proof, “I feel like, you know, he like, you know, was like, you know, coming onto me … I think,” and you lose your job on such a lack of evidence, you should hold your ground — demand proof and sue the person for defamation, or fight for the right to flirt in the workplace.

The “sexual harassment” witch hunt will not end until Americans defend themselves, while they still have the right to. In places like New York City, according to Section 8-107 of the Administrative Code, employers with 15 or more employees already have to launch “interactive training,” which gives “[s]pecific descriptions and examples of activities which may be sexual harassment,” and “sexual harassment” is not even defined by the law requiring the training. The brainwashing of Americans into believing that it should be illegal to perform undefined “sexual harassment,” which can include asking a woman to go on a date, will continue until those who can still think finally choose to speak what they think. Do not defend wannabe dictators’ right to lie; defend your right to speak — and to flirt; defend your right to demand evidence if you are accused of “sexual harassment.” And do not accept it as evidence of “harassment” that you told a girl that she was pretty, or that she spent the night with you and “felt” like she was forced to. Feelings are not facts. No American should have his rights felt away from him.