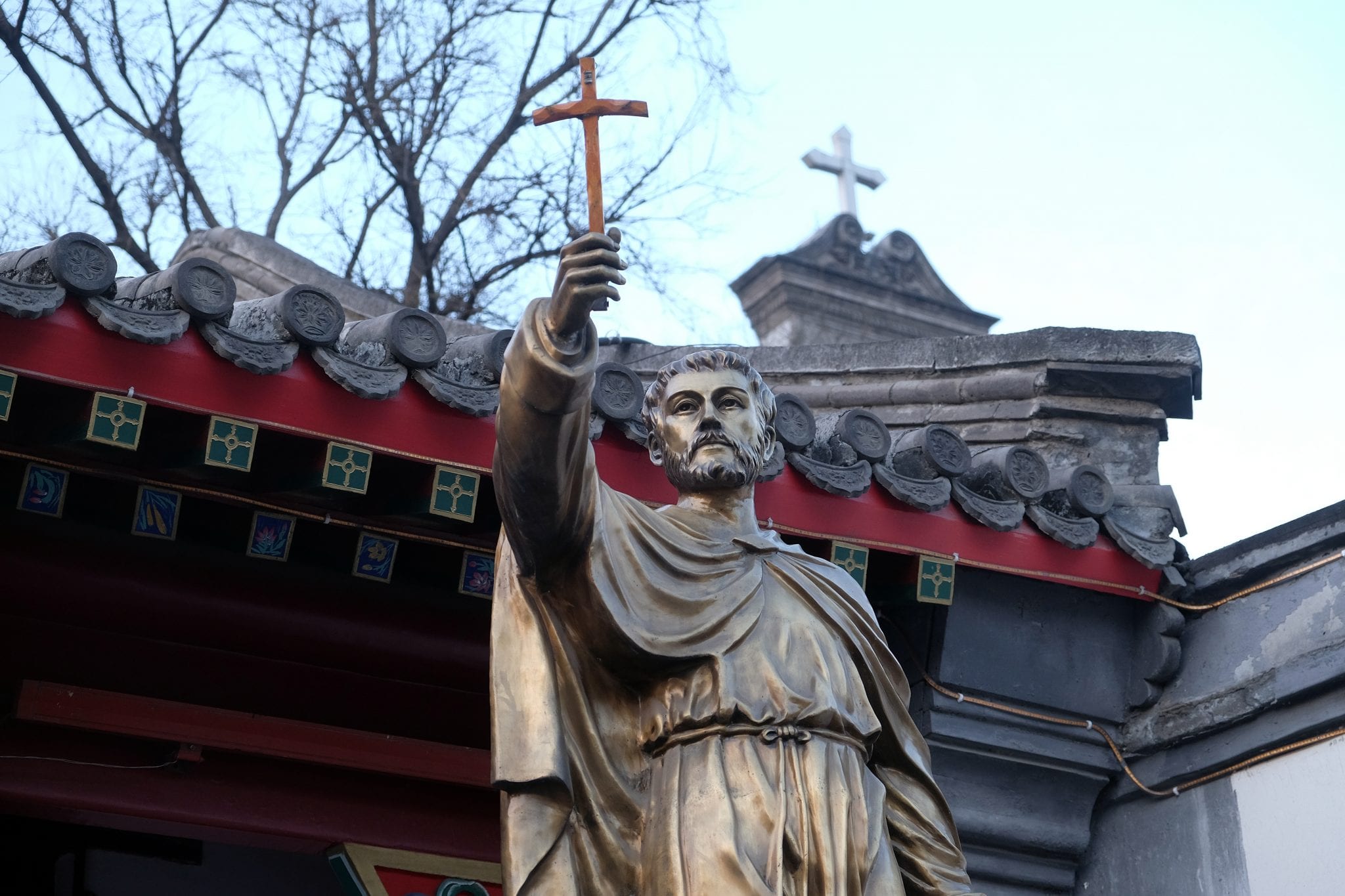 This week, Bishop Antonio Yao Shun was installed as Bishop of Jining in northern China. There are thousands of Catholic bishops, but Shun’s installment was a groundbreaking event. Bishop Shun was approved by both the Vatican and the Chinese government. In the past, the millions of Chinese Catholics have been divided between the state-sanctioned “Chinese Catholic Patriotic Association” and the underground and persecuted Catholic Church, which is loyal to the Vatican. Shun is the first bishop to be appointed since a deal was made in September of last year, which gave both the CCP and the Vatican a say in appointments. While the deal is said to be a compromise, it is submission from the Church to the whims of Xi Jinping. Last year, two faithful Catholic bishops who were critical of China’s regime were asked to step down by the Vatican to help with negotiations. The Catholic Church in China will become an institution completely dependent on the approval of a regime that is virulently hostile to people of faith.

The Catholic Church might have bought itself some favor with Beijing, but it is clear that the ultimate goal of the Chinese Communist Party is the total abolition or subservience of religious belief. This means there cannot be a force that competes with the state. Time and time again, China has proven that it will discriminate against people of just about any faith. Falun Gong spiritualists are regularly imprisoned, tortured, and even have their organs harvested. In western China, Muslim Uighurs are placed in “reeducation” camps, where they are forced to commit acts that violate their faith. Their children are not allowed to attend mosques, and the Uighurs who aren’t in the camps are regularly surveilled. In Tibet, Buddhists adherent to the Dalai Lama are persecuted, and the Dalai Lama himself has been exiled from the country. Chinese officials recently stated that the next reincarnation of the Dalai Lama must comply with Chinese law. Imagine that: you’re a reincarnation of the great Buddha himself, but only if you toe the Party line. The same will be the fate of the Chinese Catholics. Comply, or die.

China isn’t the first place where communism and Catholicism have clashed. In 1937,  Pope Pius XI issued an “Encyclical on Atheistic Communism,” refuting the political movement in the strongest terms. A little over a decade later, his successor Pius XII issued the “Decree Against Communism,” which declared Catholics who professed communism as apostates to be excommunicated. There was very good reason for this: across Eastern Europe, the communist Soviet Union was butchering millions, including many Catholics. Some of those martyred by the Soviets were canonized as saints, but an estimated 50,000 clergy, of many faiths, were slaughtered by the Bolsheviks from 1917 to the end of Khrushchev’s premiership.

In the past, the Catholic Church stood strong against communism. As The American Spectator‘s Paul Kengor has noted in multiple books, Pope John Paul II bravely opposed the Soviet Union. In a particularly powerful moment in 1979, thousands of Poles chanted “We want God,” defying their overlords in Moscow. A decade later, Poland’s transition to democracy became one of the final death blows to the Soviet Union.

Today, rather than standing against communists, Pope Francis praises them and accepts Hammer and Sickle crucifixes. This submission to the Chinese Communist Party’s wishes is just the latest example of disappointing behavior from the Francis papacy.