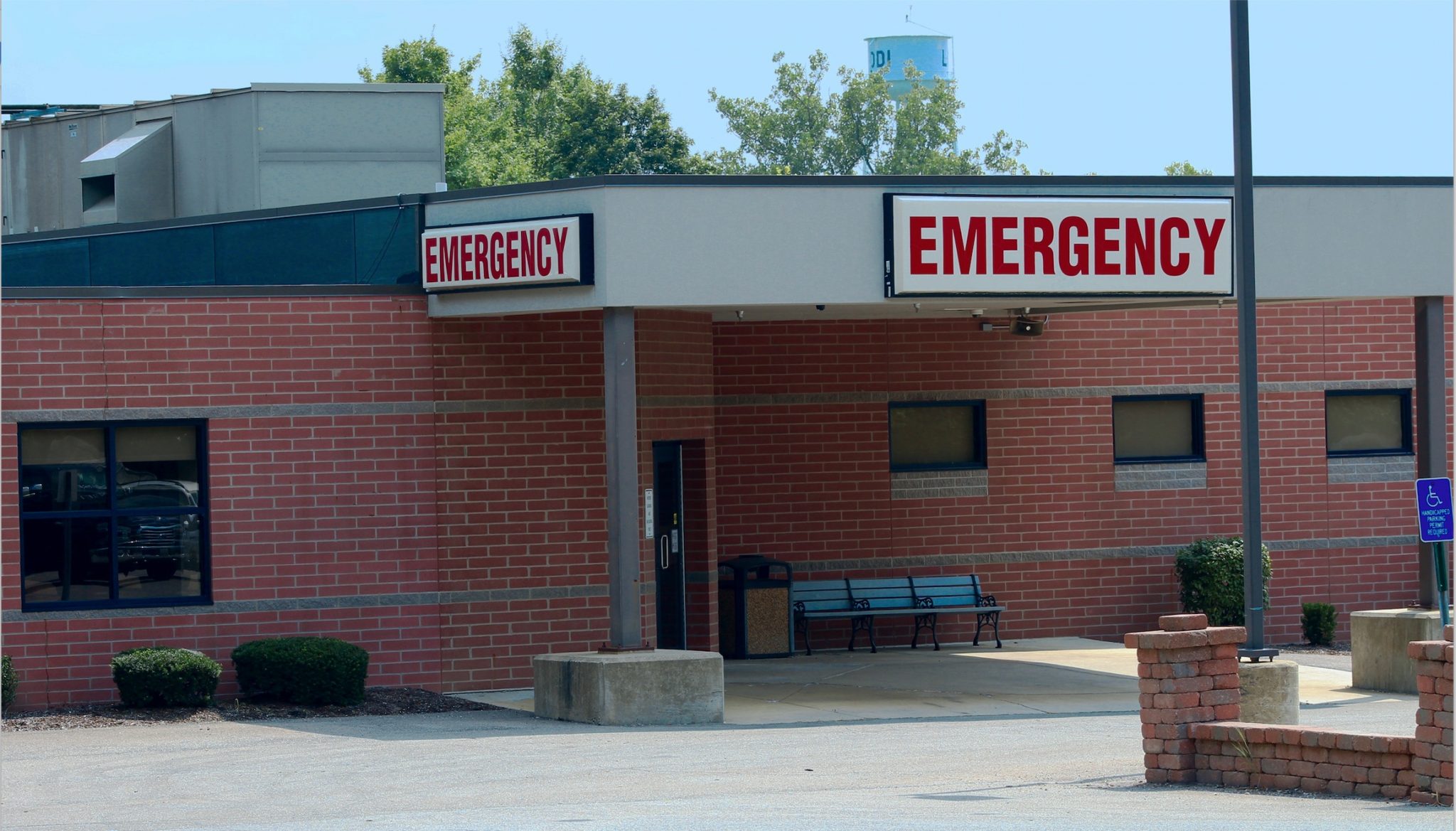 On March 23, 2010, then-President Obama signed the Patient Protection and Affordable Care Act into law. It has long since become obvious to all but a few diehard apologists that Obamacare, as it is more commonly known, achieved few of its ostensible goals. It not only failed to reduce national expenditures for medical care, but it actually increased the cost of health insurance and out-of-pocket expenses for the average patient. Moreover, it left nearly 30 million Americans uninsured at the end of Obama’s second term. More to the point, it reduced the nation’s overall capacity to manage a large-scale medical crisis by decimating our rural health-care safety net.

Virtually all of the 120 hospitals shuttered since 2010 were critical care and acute care facilities located in rural areas, where they provided the only realistic source of emergency or intensive care for patients living outside of large metropolitan centers. According to a study performed by the Chartis Center for Rural Health and iVantage Health Analytics, an additional 453 facilities — 25 percent of the nation’s remaining 1,823 rural hospitals — can be considered vulnerable to closure. This finding is based on a broad range of metrics they have in common with the 120 facilities that have already been forced to close, including precipitous financial declines during the 12-month period immediately prior to shutting down:

Informed by the findings of this analysis, our regression model assessed the impact of 16 variables of which nine were shown to be statistically significant. The model identified 453 open rural facilities which can be considered ‘vulnerable’ to closure based on performance levels. Within this group, two distinct cohorts emerged; a group of 216 which can be considered “most vulnerable” and a second group of 237 which are defined as “at risk.”

The few legacy media outlets that have bothered to cover this ongoing disaster have blamed it on the states that declined to expand Medicaid under the auspices of Obamacare, but that claim fails to explain closures in expansion states like Arizona, Arkansas, California, Kentucky, Louisiana, Maine, Michigan, Minnesota, Nevada, Ohio, New York, and more. The actual cause of these closures involves a bait-and-switch perpetrated on the hospital industry by the Obama administration. In 2009, the industry agreed to support “reform” by accepting $155 billion in Medicaid and Medicare cuts in exchange for the promise that it would flood hospitals with newly insured patients whose coverage would offset the concession.

As it happens, however, well over 90 percent of Obamacare’s applicants were dumped into Medicaid. Consequently, all those new patients who showed up at hospitals were “covered” by a second-rate government program that pays less than the cost (that’s cost, not charges) of treating them. Just how poorly does Medicaid pay hospitals? Because the program is managed differently in each state and financed by a nearly impenetrable formula including state and federal funds, the answer tends to vary depending on where the hospital is located. On average, as the American Hospital Association (AHA) reports, “[H]ospitals received payment of 89 cents for every dollar spent by hospitals caring for Medicaid patients in 2018.”

The average case mix for rural hospitals includes a very high percentage of patients covered by Medicaid. Therefore, the underpayments associated with the program guarantees that these facilities will be required to absorb major hits to their bottom lines. And it gets worse. Rural facilities also treat a large number of patients covered by Medicare, from which Obamacare looted $716 billion — including a $260 billion cut for hospital services. This means rural hospitals also lose money on their Medicare patients. How much more? According to the AHA report noted above, “For Medicare, hospitals received payment of only 87 cents for every dollar spent by hospitals caring for Medicare patients in 2018.”

Combined, Medicare and Medicaid patients account for more than 60 percent of all care provided by hospitals in general. For rural facilities, the percentage is usually much higher, which all but assures that many will lose money. This is why these hospitals are rapidly becoming extinct. If you are one of the 60 million Americans who make their homes outside the major metropolitan centers, this is bad for your health in the midst of a global pandemic. Even in normal times, it’s dangerous. If, for example, your ambulance must be driven past a hospital forced out of business by Obamacare to some other facility, your chances of dying are significantly increased, according to a UC San Francisco study:

[R]esearchers found that patients who were admitted to facilities located in the vicinity of an emergency department (ED) that had recently closed experienced 5 percent higher odds of dying than patients admitted to hospitals that were not near a recently closed ED. The odds of dying were even higher for patients with certain time-sensitive conditions, especially heart attack (15 percent higher odds), stroke (10 percent) and sepsis (8 percent).

According to the Wall Street Journal, the Trump administration is considering the launch of a special enrollment period for people to sign up for Obamacare. This would presumably be useful as a symbolic gesture and it would perhaps even be helpful to a tiny percentage of the population. It will, however, have no effect on the damage the misbegotten “reform” law has already done to our rural health-care safety net, and it won’t increase our ability to deal with COVID-19. After 10 years, Obamacare will have achieved an almost perfect record of failure, yet it remains as dangerous to the health of the republic as coronavirus is to the health of our bodies. It’s time for SCOTUS to cure us of this debilitating infection.