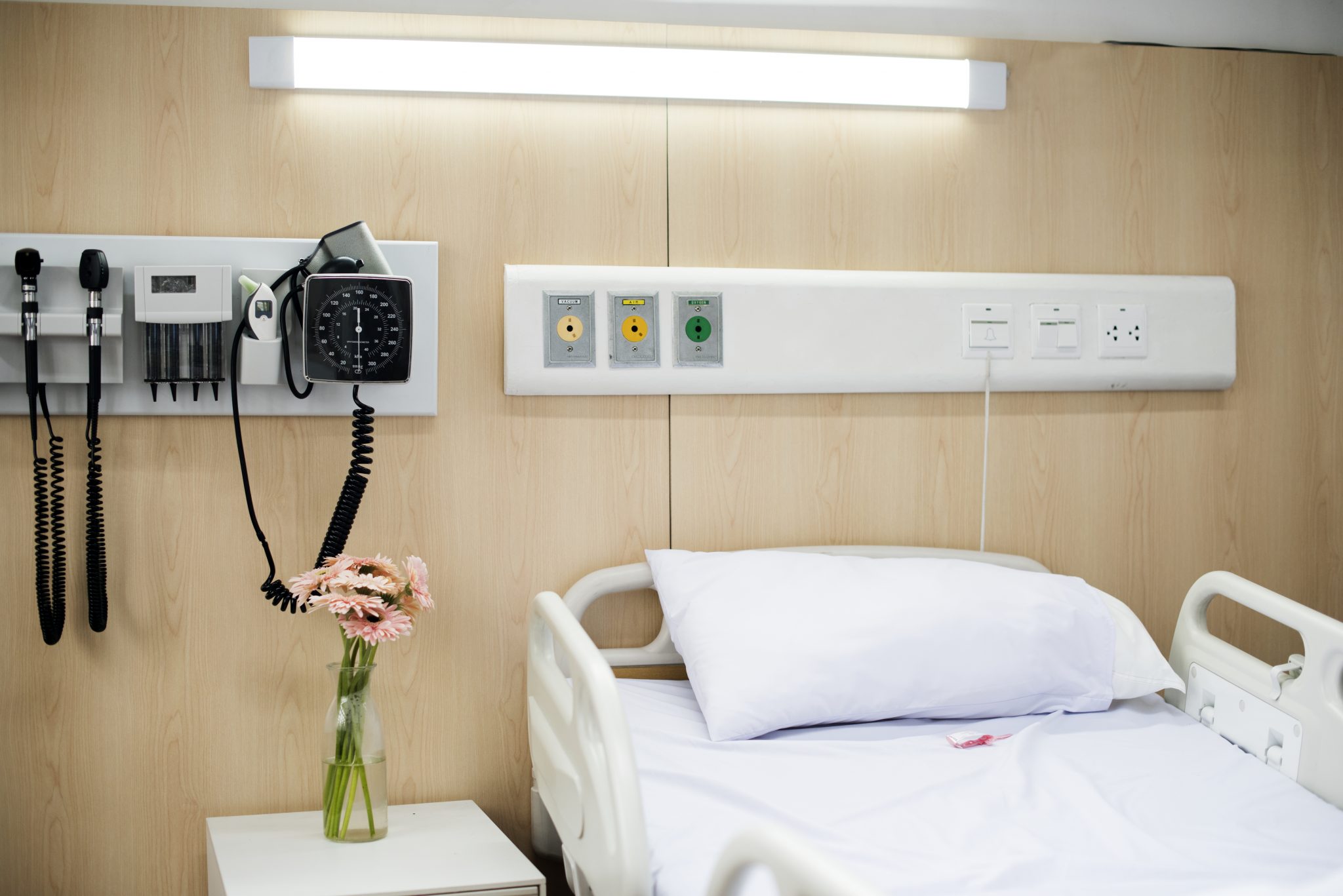 “Nah, ’e still ’asn’t peed.” She might have been talking about an aging dog, but, no, she was referring to me.

It was a few hours after an operation on my sinuses, my first experience of hospital surgery for many years. All had gone swimmingly well, but, for some peculiar reason, I just couldn’t urinate. And I couldn’t be discharged until I did. Clearly, I was letting people down and holding others up, and the nurses outside my door were discussing it all and wondering what to do next.

In my defense, a general anesthetic can do weird things to you. For example, it seems that a lot of people feel nauseated afterward and start vomiting, or get dizzy and confused, or suffer muscle aches and chills. Then there are more serious outcomes: One in 19,000 patients experiences “intraoperative awareness” — the horrifying condition of being conscious during the procedure and feeling acute pain but being unable to signal anything to the surgeon. Worse still, about one in every 100,000 people fails to wake up at all. In the case of my operation, there was also an outside chance that I’d lose my eyesight, suffer brain damage, or contract meningitis. Gulp.

None of that happened, thank heavens. The operation was a complete success, and I didn’t feel a thing. I just couldn’t pee.

They tried everything. You may have heard that Britain’s National Health Service is in some kind of funding crisis, in need of rescuing by American business, but I saw no evidence of it. The nurses brought me three huge pots of tea on a silver tray and two large jugs of water. Having dutifully drunk it all, I felt like I’d swallowed a pair of watermelons, which wasn’t surprising, as I had enough fluid inside me to float a boat. Then they told me to stand in my private bathroom while they ran the taps at full blast for several minutes. They told me to imagine waterfalls and pouring rain.

The trouble is that the more you want it, the less likely it is to happen. Time passed. There was a change of nurses — and the new ones were updated on my condition, marked, “Can’t leave till ’e pees.”

“Don’t worry, mate,” said a nurse who started his shift a full six hours after my operation, and well after every other day-patient had visited the toilet and left. “We’re here all night anyway, so it makes no difference to us.”

I wondered why they wouldn’t let me go and allow nature to take its course in the comfort of my own home. I assumed it must be some kind of technical, administrative, tick-box exercise for which bureaucracies are famous.

Well, it’s a good job I didn’t know the reality. Having looked into it, I now understand that failure to urinate after a general anesthetic can be really serious. It can lead to lasting damage to the bladder and kidneys, including rupture, no less — all because, for some bizarre reason, the bladder and brain stop communicating with each other. Essentially, the former fails to pass on the signal to the latter that it needs to empty.

But the truly horrifyingly thing is the treatment. The only way of sorting things out is to insert a urinary catheter into the bladder and drain it. In layman’s terms, this means sticking a long, thin needle up your willy. If the thought of that doesn’t make you wince, squirm, and cross your legs, there’s something badly wrong with you. It also sounds to me like a physical impossibility. How anyone deals with it, I have absolutely no idea. Yet it would have been the next stage for me.

Thankfully, I was ignorant of this appalling, impending outcome.

As it happens, I was saved, anyway. Standing over the bowl, and willing myself on, I managed to squirt out a few reluctant drops.

You would have thought I’d just won the lottery. “ ’E’s peed! ’E’s peed!” went up the cry around the ward, and three duty nurses came in to congratulate me and shake me by the hand. Others started debating which intervention had done the trick. “It was the running water, I tell ya.” “No, mate, it was the caffeine that did it. Never fails.” There was general merriment all about, and quite a party.

Finally, the fuss died down, and I was able to sign the discharge papers and wave goodbye to my new friends. It was mid-evening. But for my misbehaving bladder, I’d have been out several hours earlier.

It was all quite a drama. But none of it colors my experience of Britain’s much-maligned National Health Service, which was excellent in every respect. Okay, I know, I’m basing this on one day and one minor operation. But that’s all I have to go on. Not only was the care faultless but so were the facilities. My room (with private bathroom) had a view over unspoiled Kent countryside, which is exceptionally pretty, even in December — all pale green, misty fields, aged oaks, and weathered, wooden fences. Beautiful, it was. Bucolic. Calming.

So calming, in fact, that if my fate had been an appointment with the catheter, I’m confident, in retrospect, that I’d have coped. Having looked lovingly at that wintery Kentish view from my window, I’d simply have employed the time-honored, failsafe method that men and (more often) women in my country have used for decades when dealing with unwanted attention in the nether regions: “Lie back and think of England.”