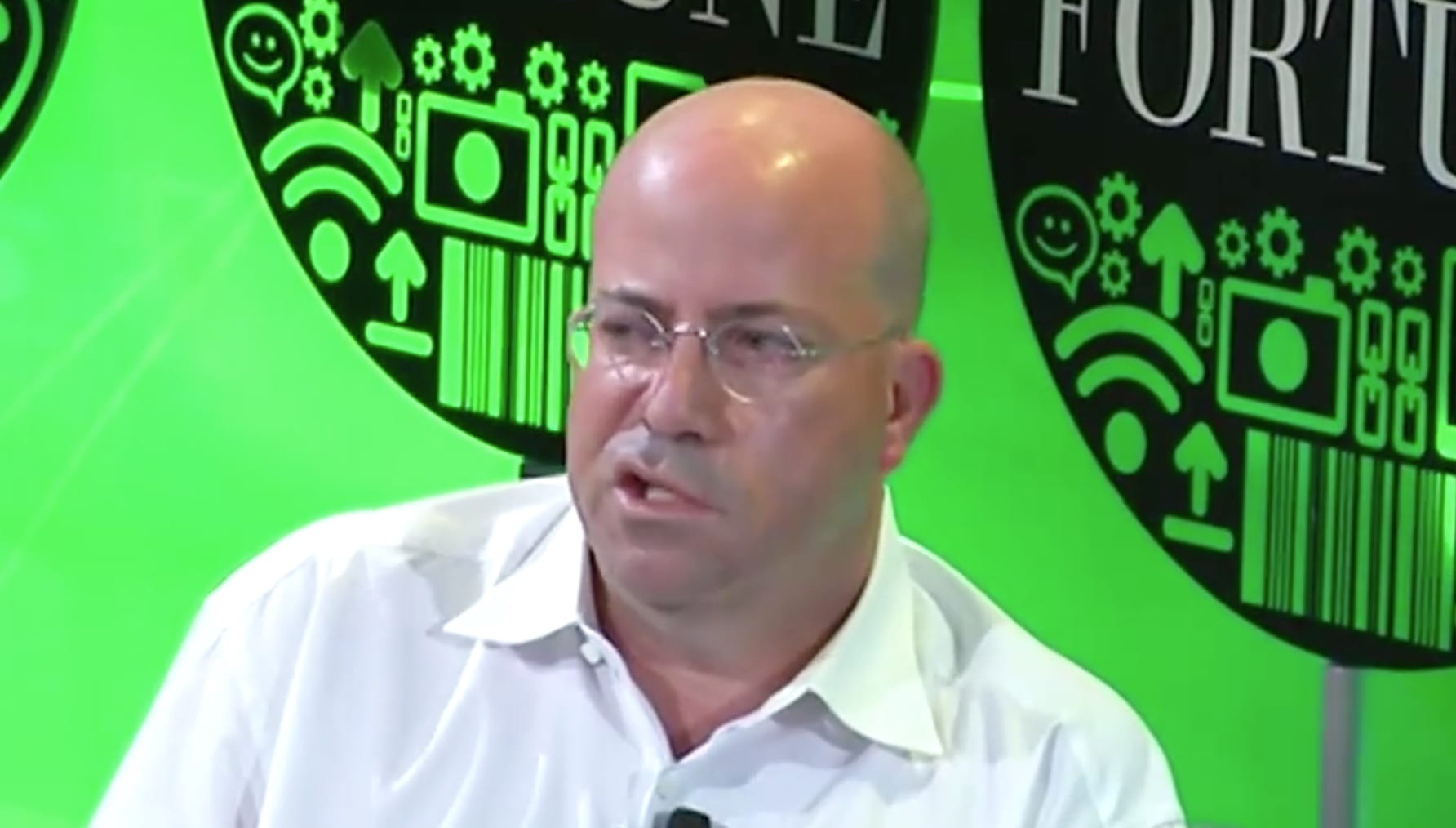 When Special Prosecutor Robert Mueller finally finished his investigation of Russian meddling in the 2016 presidential election, his findings were utterly predictable — the Russians had interfered as always, a few of Donald Trump’s former associates had committed unrelated offenses, and there was no evidence indicating that the President had colluded with any foreign power to rob Hillary Clinton of victory. For most Americans, it was good news that we don’t have a Manchurian candidate living in the White House. For TDS victims in the media, however, it was a calamity. Commentators stormed, sobbed, and emphatically insisted that Trump hadn’t been exonerated.

But a few liberal journalists are calling on their colleagues to recognize that Russiagate was just a symptom of TDS and that the only cure for the latter is a return to the business of reporting the actual news. Leftwing writers like Glenn Greenwald and Matt Taibbi warned their fellow travelers before the release of Mueller’s report that it had the potential to damage the media more than Trump. In January, Greenwald illustrated this point by listing ten collusion stories that blew up in the faces of the Fourth Estate, and should have utterly destroyed the credibility of anyone involved in publishing them. He believes the following fairy tale from CNN is the most egregious example:

The morning of December 9, 2017, launched one of the most humiliating spectacles in the history of the U.S. media. With a tone so grave and bombastic that it is impossible to overstate, CNN went on the air and announced a major exclusive: Donald Trump, Jr. was offered by email advanced access to the trove of DNC and Podesta emails published by WikiLeaks.… There was, alas, just one small problem with this massive, blockbuster story: it was totally and completely false.

Even worse, when the story was discovered to be a work of fiction, CNN simply ignored the myriad questions raised by its journalistic malpractice. The network, as Greenwald phrases it, “adopted the posture of the CIA by maintaining complete silence.” CNN president Jeff Zucker finally put the tin hat on it by saying — just after the Mueller report had exonerated Trump of collusion with Russia — that he was “entirely comfortable” with how his network covered the collusion story. This refusal by CNN and countless other “news” outlets to acknowledge their mistakes is what led Matt Taibbi to lament, “It’s a mania.” He goes on to issue this warning to his colleagues:

There will be people protesting: the Mueller report doesn’t prove anything! What about the 37 indictments? The convictions? The Trump tower revelations? The lies! The meeting with Don, Jr.? The financial matters! There’s an ongoing grand jury investigation, and possible sealed indictments, and the House will still investigate, and … Stop. Just stop. Any journalist who goes there is making it worse.

Taibbi didn’t write this passage as a conservative or an admirer of President Trump. He is neither. He’s a card-carrying lefty who, like most “progressive” journalists, is almost always wrong about the issues upon which he opines. Here, however, he is right. He understands what Jefferson meant by this: “The press is impotent when it abandons itself to falsehood.” Taibbi also knows that, where the President is concerned, most of the media have indeed abandoned themselves to falsehood. The result, if the media declines to correct this, is as inevitable as it is dangerous: “Nothing Trump is accused of from now on by the press will be believed by huge chunks of the population.”

This is where the potential fallout of a media refusal to admit they have a problem and seek treatment gets scarier than the collapse of a few outlets that Mueller deprived of a raison d’être. Some are already feeling ominous tremors. As Peter Barry Chowka writes, “CNN and MSNBC — the two cable ‘news’ channels that over the past two years have morphed into high-impact electronic facilitators of the anti-Trump resistance — saw their ratings plummet… precipitously.” The republic is in no danger if MSNBC collapses. But what if continued irresponsibility by the media convinces the public that restrictions on press freedom are needed? As Taibbi puts it:

This ultimately will be the endgame of the Russia charade. They will almost certainly never find anything like the wild charges and Manchurian Candidate theories.… But the years of panic over the events of 2016 will lead to radical changes in everything from press regulation to foreign policy.… It’s hard to know what policy changes are appropriate because the reporting on everything involving the Russian threat in the last two to three years has been so unreliable.

If the words “press regulation” don’t make you nervous, wake up. People like Jeff Zucker and his accomplices throughout the media abused their First Amendment protections to deceive the public and undermine a duly elected president via the “soft coup” that we have seen unfold over the past two years. If this continues, a majority of the voters will eventually decide that the media are indeed the “enemy of the people.” All it takes is a war, a demagogue, and a supine press corps. This is how free expression was limited by the Sedition Act of 1918 and, don’t kid yourself, it can happen again. Maybe we should heed this admonishment from the notorious Trump defenders at the Nation:

Special counsel Robert Mueller’s findings should finally put to rest the “collusion” theory that has consumed the mainstream media and the political class for more than two years.… The outcome is no surprise to those who scrutinized the facts as they emerged. Time and again, the available evidence undermined the case for such a conspiracy.… A minimally responsible media and political class would have acknowledged this reality.

This, mind you, appeared in a far left publication — not Fox News. Indeed, the primary critics of Russiagate quoted above can be safely described as leftwing. Glenn Greenwald has written for publications like Salon and the Guardian. Matt Taibbi has written for Rolling Stone and the Nation. Aaron Maté, the author of the above-quoted Nation piece, has also written for Vice and Al Jazeera. Why all the lefties? If these people agree with Tucker Carlson, Sean Hannity, and Rush Limbaugh that Russiagate was a product of biased reporting — at best — and probably a hoax perpetrated by the FBI, CIA, and the NSA, we have a bipartisan consensus: Russiagate was always BS.

The completion of the Mueller investigation means it’s time to address the tragedy of TDS, to get help for the many journalists, editors, and talking heads who suffer from this debilitating affliction. It has vitiated their judgment and professional reputations, and this has undermined the public’s confidence in the veracity of the media in general. This is not healthy for the republic. Returning to Jefferson: “Our liberty cannot be guarded but by the freedom of the press.” But that won’t work if the public believes the media is not telling them the truth. In other words, the media must regain the public’s trust by honestly reporting the news, even about President Donald J. Trump.

David Catron
Follow Their Stories:
View More
David Catron is a recovering health care consultant and frequent contributor to The American Spectator. You can follow him on Twitter at @Catronicus.
Most Popular
Sign up to receive our latest updates! Register