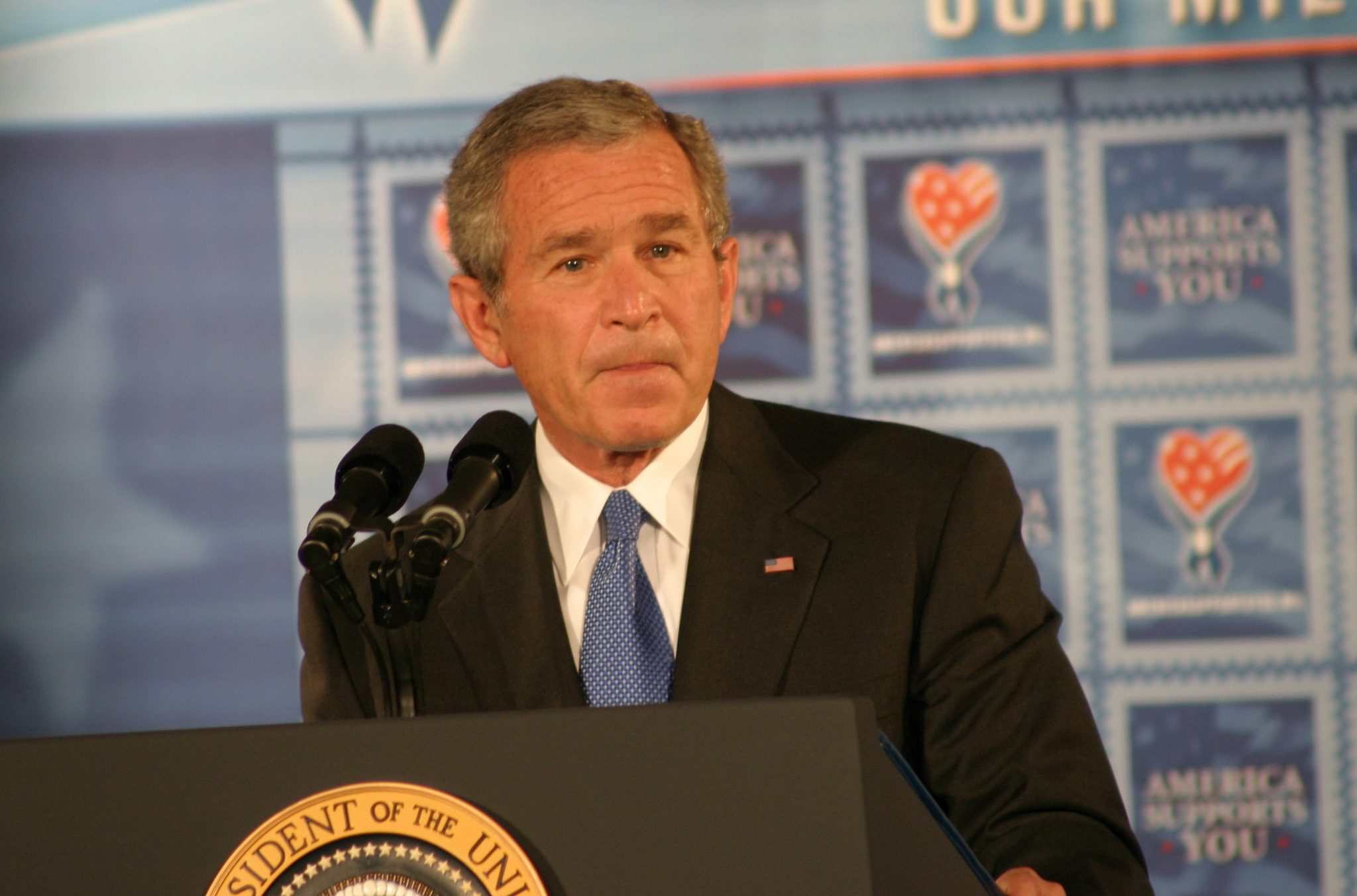 David Catron
Follow Their Stories:
View More
David Catron is a recovering health care consultant and frequent contributor to The American Spectator. You can follow him on Twitter at @Catronicus.
Most Popular
1
Hither and Yon
Four Stages of Marxist Takeover: The Accuracy of Yuri Bezmenov
by Scott McKay