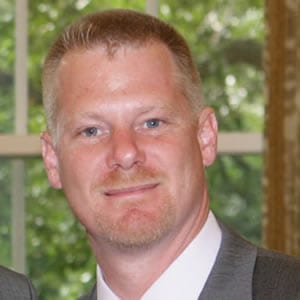 Steve Schippert is a national security and terrorism analyst who specializes in communicating important but wonkish information to the general public in language that is more readily accessible without sacrificing detail or cheapening meaning. Steve believes the principal purpose of national security is to preserve the idea – the idea – that is America as expressed in the Declaration of Independence. National security is not simply defending land or borders or even a government. This is what separates us from other nations.

Articles he has written have been published in numerous places including The Washington Times, National Review and The Weekly Standard.  His previous archives can be found at Threatswatch.org.  He has appeared on radio regularly in the past as a subject matter expert to explain global crises and national security events on programs such as The Hugh Hewitt Show, The John Batchelor Show, Nothing But Truth with Crane Durham and others.