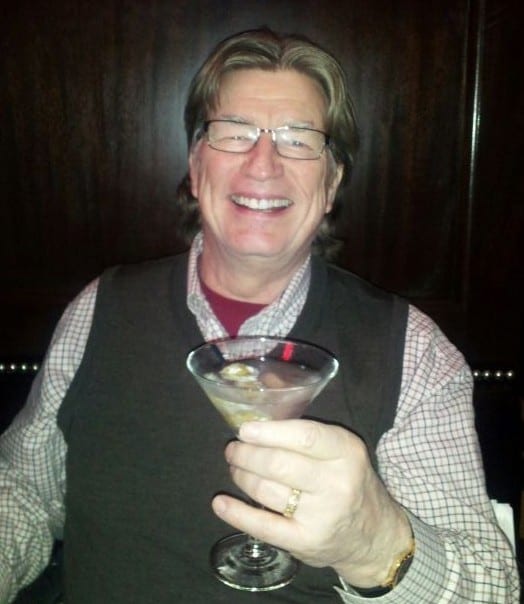 Scott St. Clair is an agitator, communications and political consultant and former small business owner who lives in New Jersey. Originally from Washington state where he was as an investigative and political writer/reporter for the Freedom Foundation, a free-market think tank, he also owned and operated for 25 years an executive recruiting and search firm, and before that was a labor-management relations executive. He is married to a senior executive in the skin-care industry and has five adult children and five, soon to be six, grandchildren. Once upon a time in a land far away, he was also a competitive Highland piper. He has contributed to SaveJersey.com, Watchdog.org, VictoriaTaft.com and Crosscut.com as well as myriad other online and print publications.