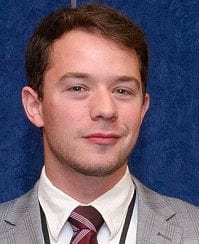 Joshua Shnayer was born and raised in Brooklyn. He graduated from Baruch College in New York as part of the class of 2010, majoring in Finance with a minor in Spanish.  He decided—after much deliberation—that he would be better as a writer than as a financier, and is currently pursuing work in journalism.

Joshua used to be involved in the realm of New York City politics, working for an assortment of politicos such as Anthony Weiner, but has long-since had a change of heart and convictions.