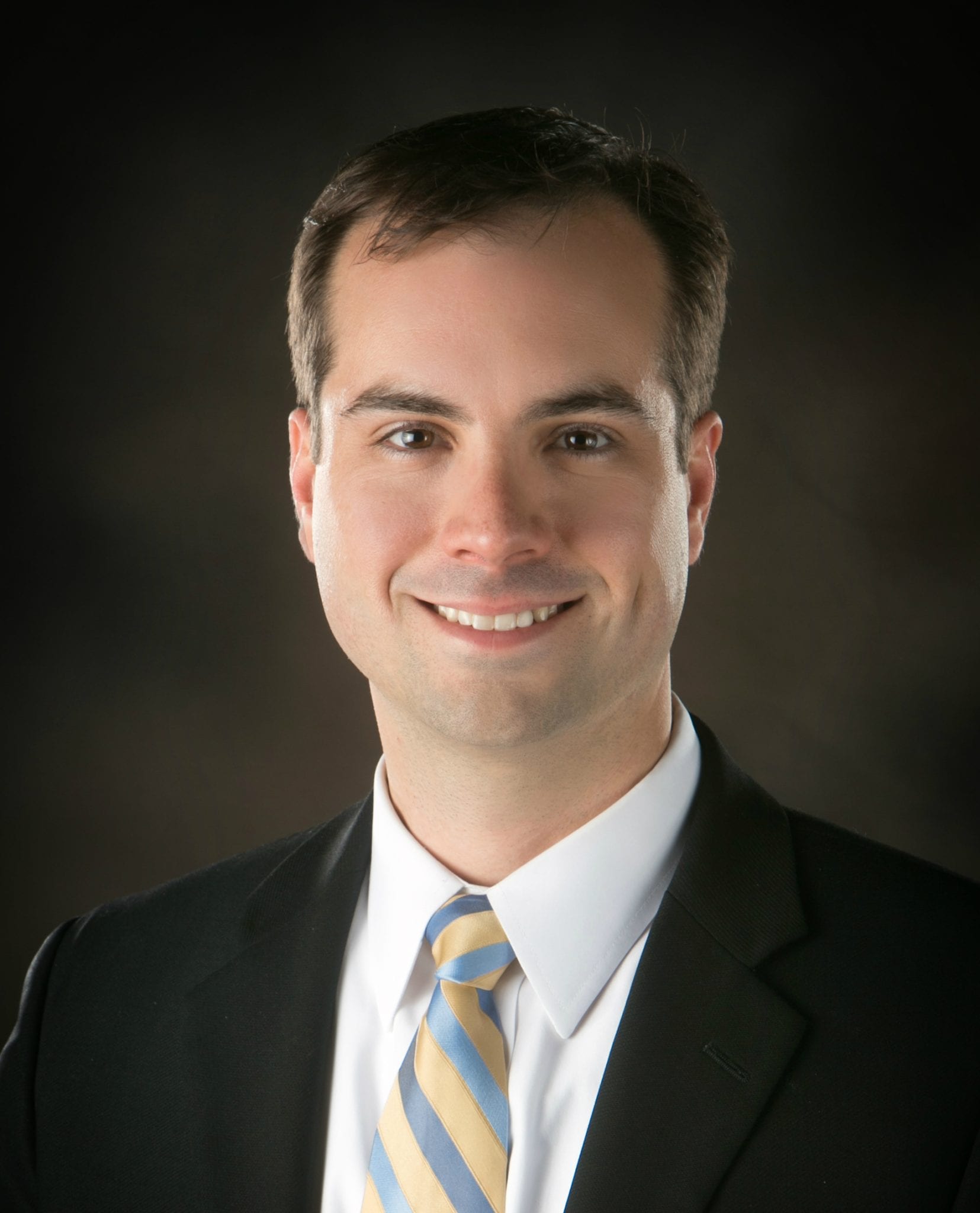 Joshua Claybourn is an attorney and author in Indiana. In his legal practice he regularly advises governmental entities and elected officials on a wide range of issues, including regulatory compliance and public finance. Joshua’s work has been published in National Review Online, World Magazine, and the Washington Times, among others. He’s also been featured on many radio and television shows, including the Hugh Hewitt Show, CNN, and MSNBC. You can follow him on Twitter @JoshuaClaybourn.