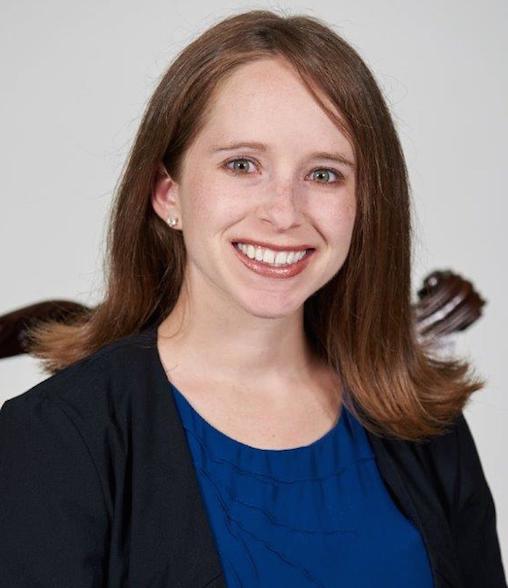 Elizabeth Stelle is the Director of Policy Analysis for the Commonwealth Foundation.

Elizabeth has researched and written on government reform, health care, welfare, energy, and government transparency. Her work has been featured in the Pittsburgh Post-Gazette, Patriot-News, Philadelphia Inquirer and a variety of radio and television programs throughout the commonwealth. Elizabeth is a graduate of Grove City College where she earned a bachelor’s degree in history.

A native of Ohio, Elizabeth makes her home in the Pittsburgh area with her husband and two children. She enjoys swimming, traveling to historic landmarks and exploring the moral foundations of capitalism.