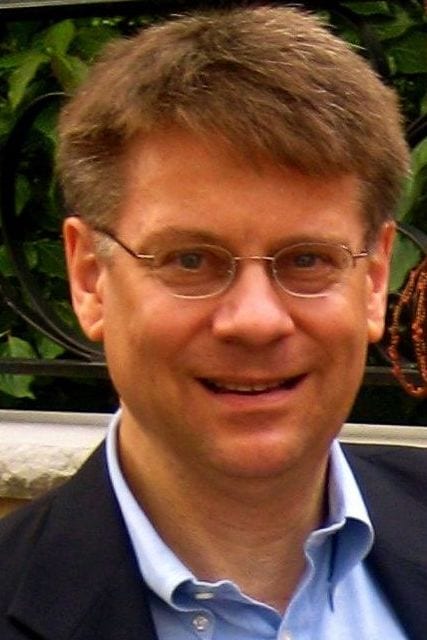 Dennis Saffran is a Queens, NY-based appellate attorney and political and policy writer whose work has appeared in City Journal, The Federalist and other publications including NRO, PJ Media, the New York Daily News, the New York Post, and the Wall Street Journal. He formerly headed the Center for the Community Interest, a public interest anti-crime group, and has been an almost successful Republican candidate for the New York City Council in one of the city’s few competitive districts. You can follow him on Twitter @dennisjsaffran.