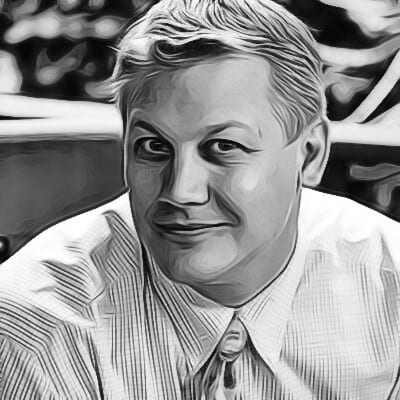 Dr. Hull is the immediate past chief of staff for a nationally prominent Member of Congress.  He has held politics and policy positions including serving as a press secretary in the U.S. House of Representatives, a foreign affairs and trade legislative assistant in the U.S. Senate, a researcher in a major think tank, and the majority staff director of a state Senate.