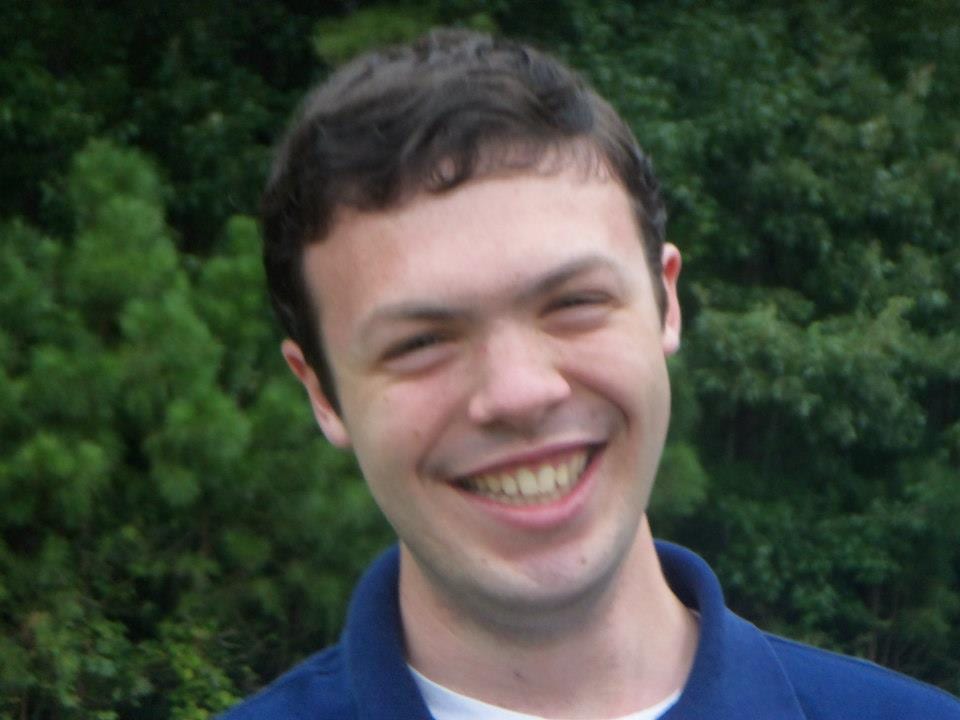 Ben Smith is from Statesville, North Carolina and graduated in May 2014 from the University of North Carolina at Chapel Hill, where he double majored in political science and U.S. History. In 2012, Ben began to write for the Carolina Review Daily, the only conservative/libertarian magazine on campus. He also was the UNC College Republican Secretary and the liaison between the College Republican National Committee, the Romney Victory Campaign, and the UNC for Romney groups. Ben interned at Young America’s Foundation.