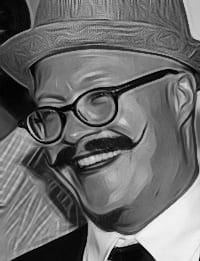 Aaron Goldstein began his political life as a socialist. But following the attacks of September 11, 2001, he gradually embraced the wisdom of conservatism. He uses his poetic license (which has been suspended on numerous occasions) to write about politics, music, clam chowder and anything else he darn well pleases. Born in Canada, Aaron has lived in Boston for over a decade.