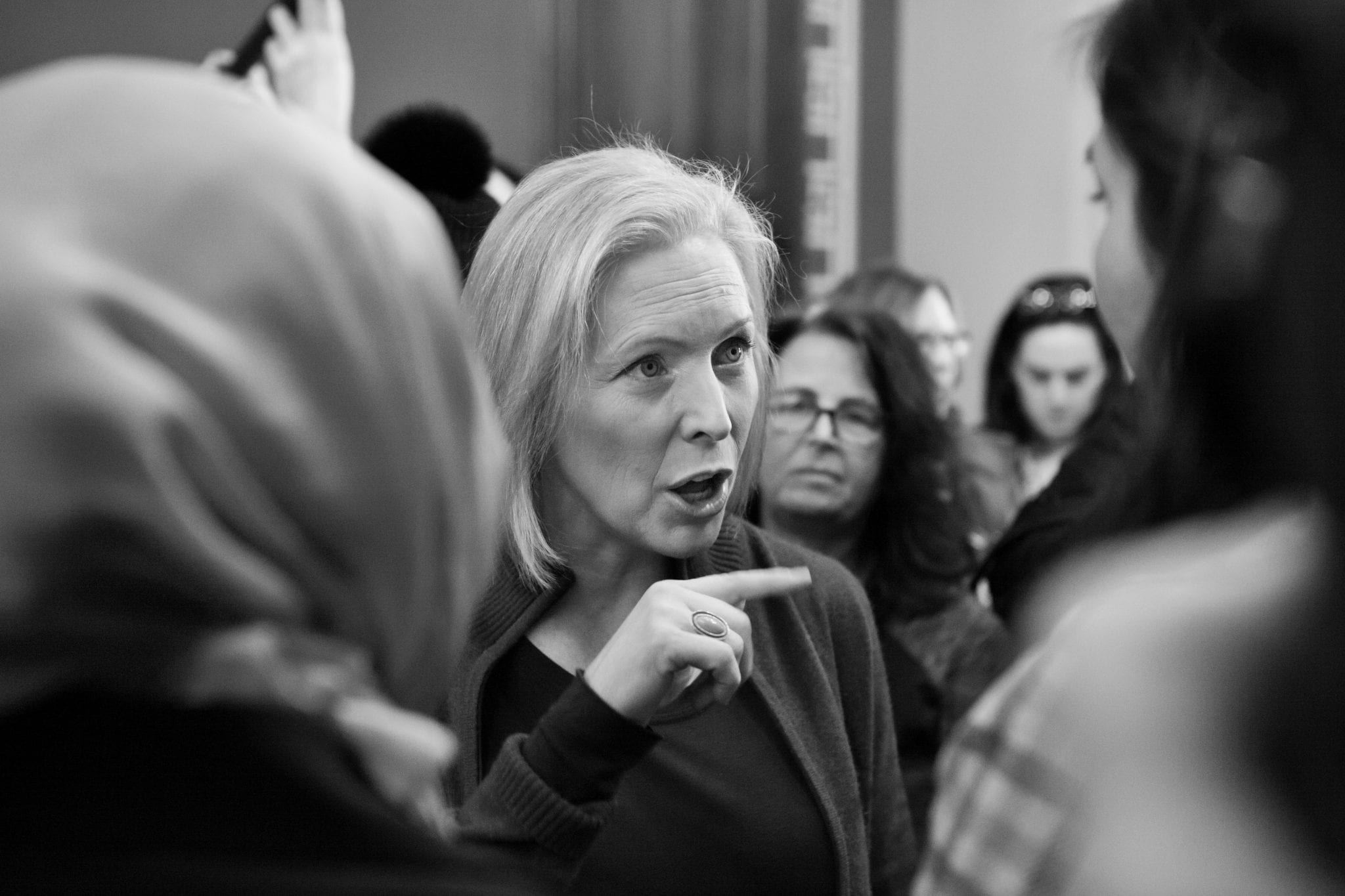 The abortion industry is nervous about the reduction in its profits that may result from state laws prohibiting the termination of a pregnancy after a fetal heartbeat can be detected. This anxiety is exacerbated by the possibility that the Supreme Court may revisit Roe v. Wade. Big Abortion has responded to these threats by filing lawsuits, pressuring politicians in Democrat-controlled states to pass preemptive statutes permitting the “abortion” of babies born alive, forcing poltroons like Joe Biden to recant heretical positions, and launching a propaganda campaign to the effect that unlimited abortion liberated women from the depredations of “the patriarchy.”

Of all the lies promulgated by the abortion industry, the claim that abortion on demand has improved the lives of women in general is the most pernicious. It encourages women to make uninformed choices which can and do damage their physical and psychological health. Yet, despite the absence of evidence supporting the liberation myth, it has been inculcated in young women for nearly half a century by the education system, the media, and professional feminists. A typical example of the latter, Katha Pollitt, recently repeated the lie in a New Yorker essay titled, “How the Right to Legal Abortion Changed the Arc of All Women’s Lives”:

I wonder if women who have never needed to undergo the procedure, and perhaps believe that they never will, realize the many ways that the legal right to abortion has undergirded their lives.… Legal abortion means that the law recognizes a woman as a person. It says that she belongs to herself.… A woman could plan her life without having to consider that it could be derailed by a single sperm.

Predictably, Pollitt neglects to mention the easiest way to avoid being thus derailed. Pollitt knows perfectly well that the very real progress that women have made during the last 100 years has virtually nothing to do with abortion. The foundation of that progress — the right to vote — was secured by genuine feminists who vehemently opposed abortion. Yet she suggests that the gains women have achieved in legal, social, and employment rights is due to their ability to murder their own children in the womb: “Without more women obtaining law degrees, would men still be shaping all our legislation?” The obvious answer is, “Of course not.”

The progress that Pollitt attributes to abortion on demand was primarily the result of cultural changes that precededRoe v. Wade by decades, and those changes were accelerated by the advent of “the Pill” in 1960. This cultural evolution manifested itself in federal and state legislation. Laws like the Equal Pay Act of 1963, Title VII of the Civil Rights Act of 1964, and Title IX of the Education Amendments of 1972 all preceded the Supreme Court’s 1974 discovery of “penumbral rights” lurking in the Constitution. In other words, the claim that the progress women have made is due to abortion just doesn’t conform with the facts.

Not that mere reality enters into the thinking of all abortion apologists. Nor is there room for other viewpoints in the thinking of abortion advocates like Senator Kirsten Gillibrand (D-NY). Gillibrand is, of course, running for the Democratic presidential nomination. During an interview with the Des Moines Register on Tuesday, she suggested that any change to current abortion law is unacceptable. After pledging that she would only appoint judges and justices who see Roe v. Wade as settled precedent, she implied that those who would do otherwise are “racist or anti-Semitic or homophobic.” Gillibrand then delivered herself of the following:

I think there’s some issues that have such moral clarity that we have, as a society, decided that the other side is not acceptable.… I believe that for all of these issues, they are not issues that there is a fair other side. There is no moral equivalency when you come to racism. And I do not believe that there is a moral equivalency when it comes to changing laws that deny women reproductive freedom.

In this, Gillibrand is at odds with half of the nation. According to Gallup’s annual survey on morally acceptable behavior, 50 percent of Americans consider abortion “morally wrong.” And a new NPR/Marist poll finds that only 18% of Americans support third-trimester abortion. But you will note that, in addition to declaring alternative viewpoints verboten, Gillibrand never uses the term “abortion.” As George Orwell famously wrote, “In our time, political speech and writing are largely the defense of the indefensible. Thus political language has to consist largely of euphemism.” Gillibrand’s use of “reproductive freedom” is a textbook example.

But where does all this get us in terms of how abortion on demand has affected the lives of women in general? Are they now, 45 years afterRoe v. Wade,free from the tyranny of the patriarchy? According to Dr. Ingrid Skop, an obstetrician-gynecologist practicing in San Antonio for 22 years, the answer is clearly “No.” She writes that abortions are frequently not, as its advocates would have it, freely chosen. Often, the decision to terminate a pregnancy is encouraged by the “sperm donor” who threatens abandonment when faced with the responsibilities of child rearing. The patient is often subjected to family pressure:

In a recent survey of post-abortive women, 58 percent said that they had their abortions in order to “make others happy,” with over 28 percent saying they had the abortion because “they feared their partner would leave them” if they did not. Perhaps most heartbreaking is that 66 percent of women “said they knew in their hearts that they were making a mistake when they underwent the abortion.”

It would appear that, despite Katha Pollitt’s assurances, 58 percent of the women who get abortions don’t really feel like they “belong to themselves.” They do it to “make others happy.” Who exactly are these others? At least 28 percent are the males who have impregnated them but would rather pay $600 to some stranger to avoid behaving like actual men. Another 30 percent are family members, and it’s a good bet that the maternal grandfathers of the unborn children make up the vast majority of this group. These characters are less concerned with the life of a child than with the shame of having a daughter who bears a baby out of wedlock.

Does this suggest that the young women who submit themselves to the tender mercies of Planned Parenthood have been liberated from the patriarchy? Has abortion really freed them? As Katha Pollitt writes in her opening paragraph, “I’ve never had an abortion. In this, I am like most American women.” Pollitt, like Kirsten Gillibrand, is an upper-class white woman. The vast majority of women who actually get abortions are low-income women of color neither will ever have to face at a D.C. cocktail party. Has abortion on demand improved their lives?