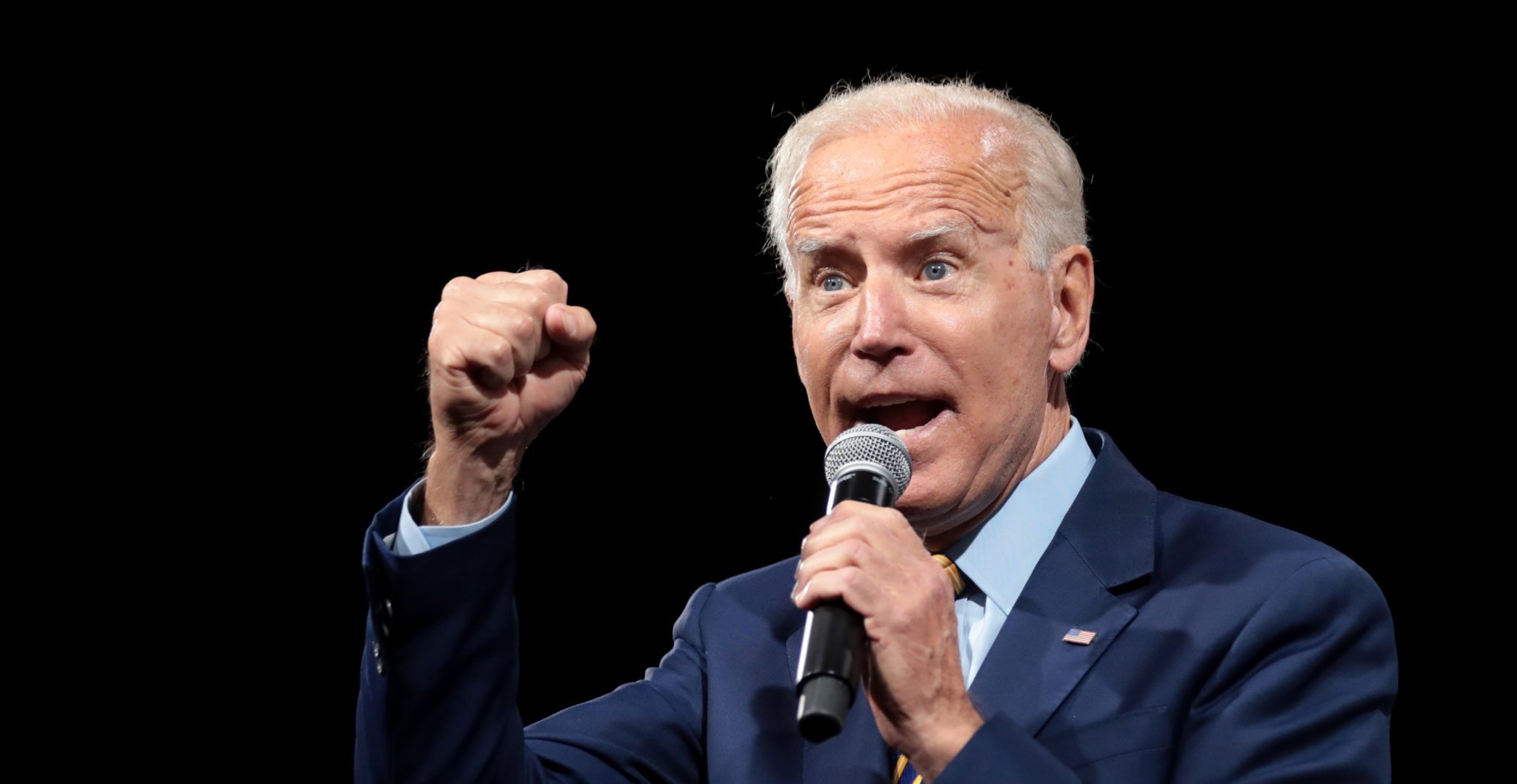 The dominant media is an unreliable arbiter of political labels. While it is quick to cast even the most prosaic Republicans as “hardline conservatives,” it is far more circumspect in its description of Democrats. To enhance the appeal of figures like Joe Biden, the media will often confer upon them the label “moderate.” This is a lever by which the media moves the ideological spectrum steadily leftward, to the advantage of liberals. A biased media would like the public to see liberalism and “moderation” as interchangeable. Hence, even though Biden ran a campaign to the left of Barack Obama and Hillary Clinton, many in the media still described it as moderate.

This media flattery continues as Biden rolls out his personnel picks. He hasn’t selected a veritable moderate yet. All his picks come from the ranks of liberal Democrats, and some of the most important posts have gone to the most ideological of them, from Neera Tanden at the Office of Management and Budget to Xavier Becerra at Health and Human Services. This week Biden named Jennifer Granholm, an opponent of traditional sources of energy, to head up the Energy Department, which is a bit like making a pacifist the head of the Defense Department.

It is clear that no serious dissenters from liberal orthodoxy will receive any positions in a Biden administration. Yet some in the media are still playing up “tensions” between Biden and “progressives” so that the mythology of Biden as a moderate can continue. “Progressives frustrated with representation as Biden Cabinet takes shape,” says the Hill. But the carping doesn’t amount to much. It appears more personal than ideological: Bernie Sanders and company would like to see more of their friends getting jobs. To the extent that it is ideological, it represents little more than an intramural dispute not between moderates and liberals but between leftists of varying degrees. (Neera Tanden is described in the article as “establishment,” though she is as liberal as they come.)

The truth is that the whole party has moved to the left, to the point where the “moderate Democrats” of yesteryear simply don’t exist anymore. The party polices even the slightest deviations from the liberal consensus. Look at the fate of California Sen. Dianne Feinstein. She is a liberal Democrat of long standing, but she still lost her seniority on the Judiciary Committee owing to the mere perception that she is insufficiently liberal. To take another example, pro-life Democrats, who were always an endangered species within their party, are now extinct.

While progressives may grumble about this or that Biden move, they know that he is pliable in ways no real moderate would be. According to Politico, “Saikat Chakrabarti, the firebrand organizer who co-founded Justice Democrats — the three-year-old group known for primarying centrist incumbents of its own party — and then became chief of staff of Congresswoman Alexandria Ocasio-Cortez” remains hopeful that Biden will prove a “FDR-style leader.”

He told Politico: “Stepping back a bit, Biden ran a historically progressive campaign in terms of what he talked about doing. His whole ‘build back better’ plan talks about a multitrillion-dollar project of rebuilding America’s economy, where he’s going to build, as he puts it, electric cars, solar panels and wind turbines in America.”

For all of his talk about bipartisanship and civility, Biden has no intention of steering a centrist course. The mythology of Biden’s moderation didn’t even hold up during the Obama years. Supposedly selected to blunt Obama’s progressivism, he ended up hastening it on issues like gay marriage. A Biden presidency will not oscillate between the center and the left but between the left and the far left. He will combine all the liberalism of the Obama years with many, if not all, the progressive imperatives of the present-day party.

In the Clinton years, under the counsel of Dick Morris, the Democrats flirted with centrism. Bill Clinton even spoke of the “era” of big government coming to a close. Can anyone imagine Biden saying that in today’s Democratic Party? That is as inconceivable as Biden adopting the Clintonian trope about abortion as “safe, legal, and rare.” Those days of triangulation are over, as irretrievable as Biden’s reputation for moderation.