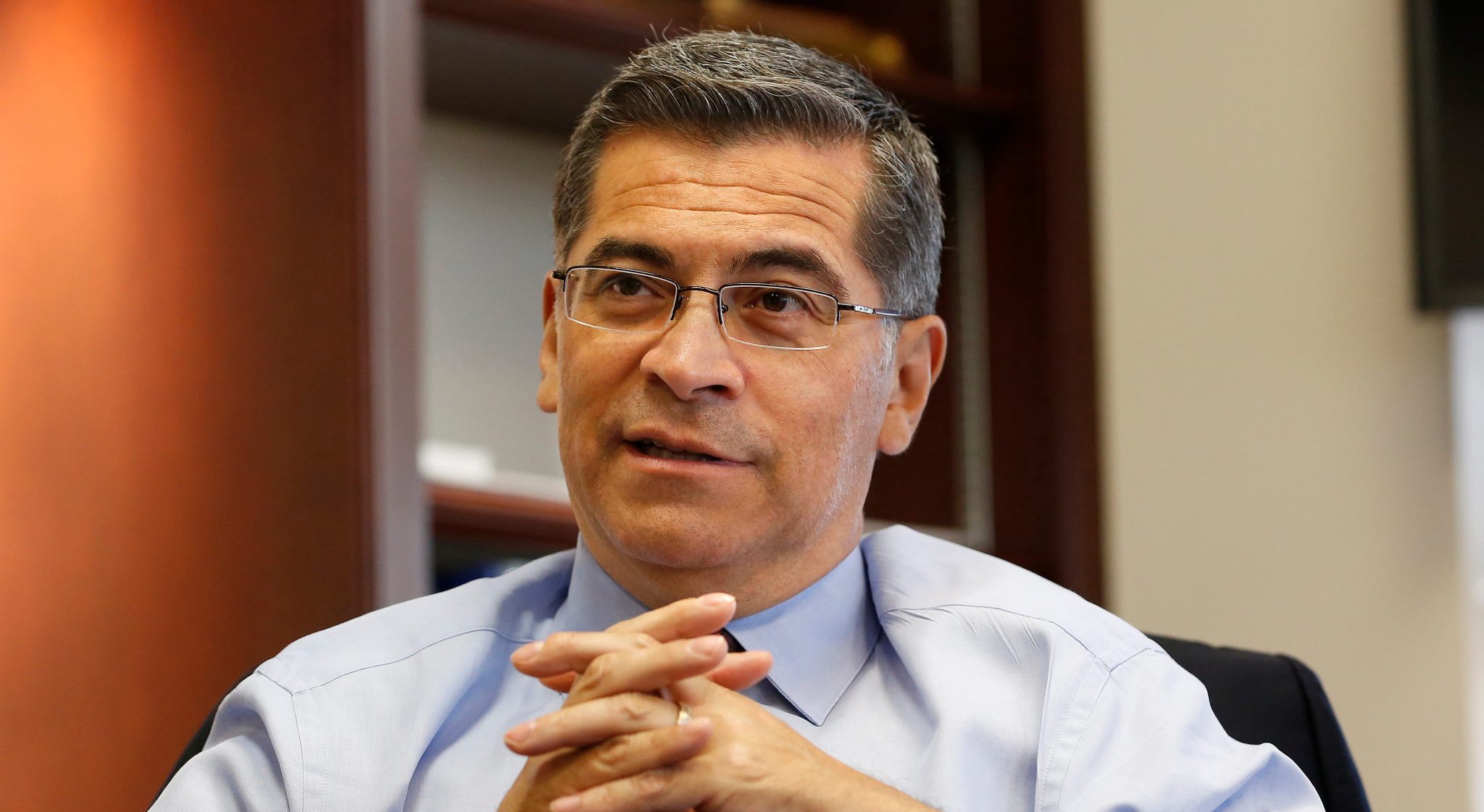 For faithful Catholics, it is discouraging — but not surprising — to see that the Catholic Health Association (CHA) is lauding the appointment of Xavier Becerra as head of the Department of Health and Human Services. A former California congressman who has historically supported legislation and policies designed to expand a woman’s right to choose abortion until the moment of birth, Becerra’s appointment is yet another reminder that the Biden administration, like the Obama administration, will expand abortion rights and maintain the contraception mandate introduced by Obamacare.

Although some might be forgiven for thinking that the Catholic Health Association was actually supportive of Catholic teachings on the dignity of respect accorded to all life — including the life of unborn children — the truth is that the Catholic Health Association is really nothing more than a lobbying organization whose main interest is in the flourishing of its 2,200 member organizations.  And while Catholic hospitals and Catholic long-term care facilities were created to serve the poor, and most of them do a fine job of doing so, the Wall Street Journal has revealed that the leaders of nonprofit Catholic health care organizations have been among the highest-paid health care executives in the country.

In 2017, the Wall Street Journal reported that the biggest health-care company pay package in the country went to Anthony Tersigni, president and chief executive of Ascension, a Missouri-based Catholic health-care provider.  Tersigni’s compensation totaled $17.6 million. Stephen Dufilho, a board member who serves on Ascension’s executive compensation committee, told the Wall Street Journal that “the health system puts a premium on at-risk executive compensation tied to goals, and that the hospital chain words with compensation consultants to make sure pay is fair.”

Dufilho is correct that although Ascension’s executive was then the highest paid health-care executive in the country, there are dozens of Catholic health-care leaders with multi-million-dollar pay packages. These well-compensated leaders sit on the Board of the Catholic Health Association. They have much to gain by a Biden administration’s “reform” of health care as they know that the single biggest variable for nonprofit hospitals is how well insured the patient population is. A Biden administration — like the Obama administration — promises to make Catholic health-care leaders even more wealthy.

Unfortunately, as Becerra has shown in his pro-abortion legislative record in Congress, this wealth will come at the expense of the lives of the unborn. With a 100 percent voting record of supporting legislation expanding abortion, Becerra opposed exempting religious organizations from the Health and Human Services contraceptive mandate that forces religious organizations to provide cost-free contraception coverage — including the provision of abortion-inducing drugs. As the attorney general in California, Becerra not only sued the Little Sisters of the Poor for their failure to provide free contraception for their employees, but he also prosecuted David Daleiden and other pro-life activists who recorded undercover videos of Planned Parenthood abortion providers negotiating the price of aborted baby body parts with well-compensated buyers from organizations like Stem Express, who provide these “products of conception” to sell to research labs. Rather than prosecuting those who violated the laws prohibiting the sale of body parts of unborn children, Becerra chose to prosecute those who exposed the egregious practice and to protect the well-compensated providers.

Despite all of this, Sr. Mary Haddad, RSM, the Catholic Health Association’s President and CEO, issued a statement praising the pick of Becerra as a “strong partner with the CHA in defending the Affordable Care Act and for advocating for greater access to quality, affordable health care coverage for everyone, particularly the most vulnerable…. Becerra has spent his career fighting for underserved communities, and I appreciate his efforts to protect the welfare of immigrants and migrants.”

Sr. Carol Keehan, Sr. Haddad’s predecessor as president of the Catholic Health Association, defied the faithful bishops of the Catholic Church by helping President Obama pass the Affordable Care Act in 2010 — replete with funding for abortion and a mandate requiring Catholic organizations to provide free contraception to their employees. The retired Cardinal Justin Rigali, then chair of the U.S. Conference of Catholic Bishops’ Committee for Pro-life Activities, urged lawmakers to block the ACA legislation unless it can be amended to prohibit public financing for abortion. But Sr. Keehan ignored his directive and claimed “Catholic support” for Obamacare. Grateful for her help in passing his legislation, President Obama claimed that the Affordable Care Act could not have been passed without her help and awarded her a silver pen from the signing ceremony.

Still in the game, Sr. Keehan told the National Catholic Reporter that the Affordable Care Act was actually “pro-life.” Claiming that “What it really actually did was give people the money to afford their pregnancy and afford the child that would be the fruit of their pregnancy … It was the strongest pro-life thing we could do.”

Faithful Catholics, already weary of duplicitous statements like this, can look forward to four more years of divisions over Church teachings on abortion rights. Biden has the support of the lobbyists at the Catholic Health Association, and that will certainly continue. He knows that they will defend him — and will attack those of us who even question their practices. I know from experience. In October 2009, the day after I published an op-ed in the Wall Street Journal that pointed out Sr. Keehan’s defiance of the bishops during the debate over the ACA, Fred Caesar, special assistant to Sr. Keehan for communications at the Catholic Health Association, sent threatening emails to my then employers demanding that I retract my op-ed. Neither my employers nor the Wall Street Journal retracted the op-ed, as it is still available online.

But, as Joseph Epstein found out earlier this week, criticism of the Biden administration — even in a humorous op-ed — will not be allowed.