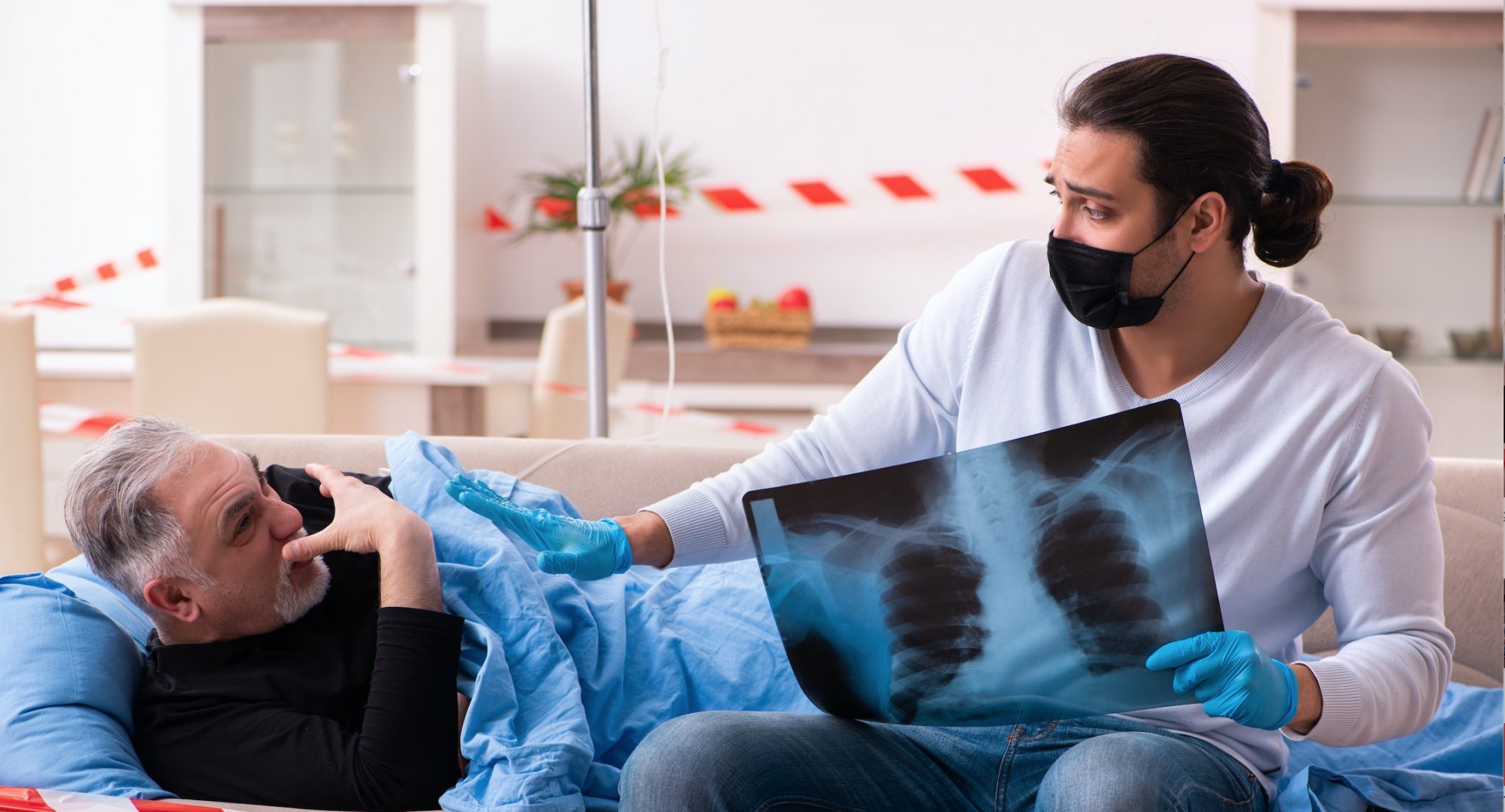 The first question asked by moderator Chris Wallace during Tuesday night’s presidential debate was about President Trump’s nomination of Judge Amy Coney Barrett to fill the current vacancy on the Supreme Court. After Trump explained why he nominated her, former Vice President Joe Biden claimed, “She thinks the Affordable Care Act is not constitutional.” He went on to imply that, if confirmed, Barrett would join a cabal of conservative justices in a plot to strike down the “reform” law. The consequences of this, Biden said, would be to eliminate the health coverage of “a hundred million people who have pre-existing conditions.”

At issue is whether Obamacare’s individual mandate is constitutional and, if not, whether the rest of the unpopular “reform” law must fall with it.

This sordid scare tactic was routinely deployed by the Democrats in their failed attempt to retake the Senate majority during the 2018 midterms. It has no basis in reality, of course, as the president pointed out immediately: “There aren’t a hundred million people with pre-existing conditions.” Trump is correct. Even if the Court strikes down the law, the number of people affected across the nation would be — at most — about 0.3 percent of Biden’s absurd figure. How do we know that the number of people likely to be affected would be so much lower? We have data gathered from a program set up under Obamacare itself. As Edmund F. Haislmaier and Doug Badger of the Heritage Foundation explain:

Moreover, the president issued an Executive Order in September of this year that codified his longstanding commitment to covering patients whose coverage would be affected by the repeal of Obamacare. Our erstwhile vice president knows this, of course, but his objective is to scare the voters rather than edify them. The reason Biden brought up the potential repeal of the health-care law involves Texas v. California (consolidated with California v. Texas), which the Supreme Court took up last March. Oral arguments have been scheduled for November 10. At issue is whether Obamacare’s individual mandate is constitutional and, if not, whether the rest of the unpopular “reform” law must fall with it.

Obviously, if Judge Barrett is confirmed by the Senate before Election Day — and that is precisely what President Trump and the Republican Senate majority intend to make happen — she will be sworn in before oral arguments and will participate in the Court’s final ruling on the case. Because Barrett has been critical of the Court’s decision in NFIB v. Sebelius, which essentially saved Obamacare in 2012, Biden and the Democrats are afraid that she will provide the deciding vote to kill the individual mandate and perhaps the entire statute. Consequently, they have launched a personal smear campaign focusing on the judge’s religious beliefs, and questioned President Trump’s right to appoint her.

For those who have forgotten, the background on this case goes as follows: In 2018, U.S. District Judge Reed O’Connor ruled in favor of the plaintiffs in Texas v. United States, a lawsuit filed by 20 states challenging the constitutionality of the individual mandate and asserting that it was not severable from the other provisions of Obamacare. They argued that the notorious “saving construction” used by Chief Justice Roberts in NFIB v. Sebelius was no longer valid after Congress passed the Tax Cuts and Jobs Act of 2017, which reduced the fine for failing to buy health insurance coverage to zero. Judge O’Connor agreed and struck down the entire law along with the mandate, summarizing his ruling thus:

In other words, Congress has no authority to impose the individual mandate pursuant to the Commerce Clause and it could no longer be construed as a revenue-raising device. Moreover, because the statute contains no severability clause, and its advocates had long insisted that the mandate is the indispensable “linchpin” of the law, the whole creaking edifice falls with the mandate. The case inevitably landed in the Fifth Circuit Court of Appeals, which upheld O’Connor’s ruling on the mandate, with some reservations about his reasoning on severability. In due course, Obamacare was once again on its way to the Supreme Court, which will probably issue its final ruling in late June of next year.

All of which brings us back to Judge Amy Coney Barrett. The Republicans appear to have the votes to confirm her without the support of the Democrats, and the impotent rage of Senate Minority Leader Chuck Schumer is palpable: “Make no mistake: A vote by any senator for Judge Barrett is a vote to take away health care and eliminate protections for millions with pre-existing conditions.” Sen. Kamala Harris, who would become vice president in the unlikely event that Joe Biden defeats Trump, employs similar hyperbole: “Trump’s hand-picked successor to Justice Ginsburg’s seat makes it clear: they intend to destroy the Affordable Care Act.” Inevitably, she goes from bad to worse:

This relentless obsession with overturning the Affordable Care Act is driven entirely by a blind rage toward President Obama.… Vote for the Affordable Care Act. Vote as if your life, your choice, depends on it, because it does. Make it clear to President Trump and to every Republican senator that if they’re determined to get rid of your health care, you’ll be just as determined to vote them out of office.

Harris sits on the Senate Judiciary Committee, where she shamelessly slandered Brett Kavanaugh two years ago. She claims to honor the memory of Ruth Bader Ginsburg, so perhaps she should consider Justice Ginsburg’s comparison of the Kavanaugh circus to Justice Scalia’s unanimous confirmation: “That’s the way it should be, instead of what is has become — a highly partisan show.” Yet, before the judiciary committee has held a single hearing with Amy Coney Barrett, Harris declared, “I strongly oppose Judge Barrett’s nomination.” Why? Because the judge might pose a threat to a health-care law that never accomplished its purported goals and is still supported by fewer than half of the voters.