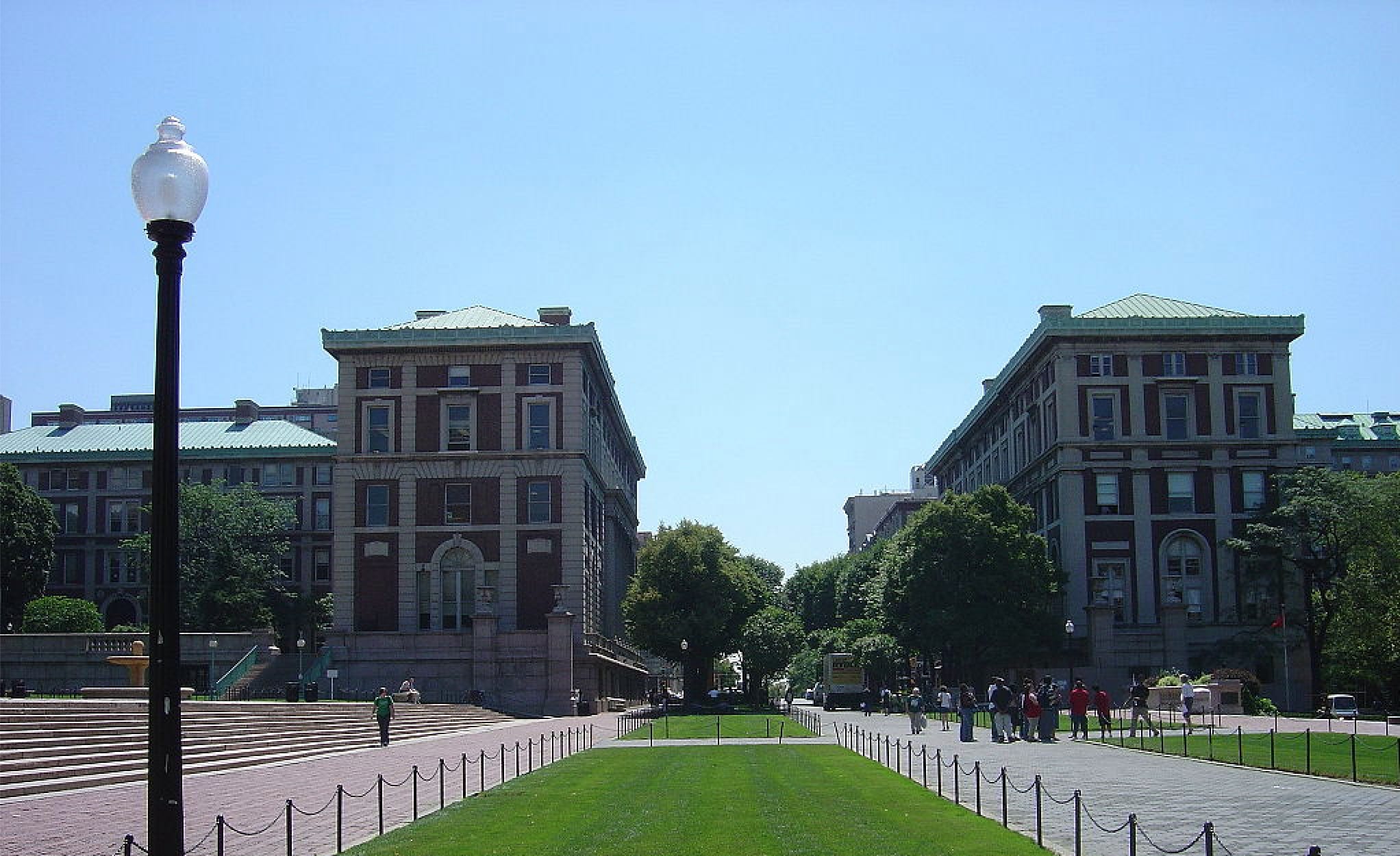 I awakened filled with dread, as I customarily do these days. It has to do with my beautiful America being torn to shreds by gangstas and their white enablers in the media and politics and the academy. Right now, we are seeing the right to free speech demolished in front of our very eyes. You cannot say one word against Black Lives Matter, a totally mixed-up, wacko entity, without being fired from whatever academic or government or media or business job you had. It doesn’t matter that BLM says nothing against the real killers of blacks — gangs and abortionists. It doesn’t matter that BLM gets its way by scaring peaceable people by its violence and destruction of property. Right now, Black Lives Matter is running day-to-day life here in America. Heil, Black Lives Matter!!!!

I give you an example: a woman I have known well, a patriotic, talented woman, lives near the Federal Building in Westwood, the neighborhood in L.A. where UCLA is. Every day, there are crowds in front of her house, and they won’t let her car out onto the street unless she shows them a poster that she made herself that says, “BLACK LIVES MATTER.”

This is pure Orwell. Needless to say, this woman, who previously did not have a bad word to say about blacks, now hates them. I wonder how many other Americans feel the same way.

And it’s all based on a big, fat lie: that America is guilty of “systemic racism.” It all reminds me of what my sainted mother used to often say: the problem with America is not junk food, but “junk thought.” This phony bill of goods is being sold to America by the media and the Democrats and behind them, with axes and guns, the gangstas.

Guess who is now espousing this huge lie as his central campaign issue? That imbecile Joe Biden, of course. Former segregationist. From a slave-holding state. Very dumb and dishonest guy.

I guess he’ll ride this pink pony all the way to the White House, and then that’s the end of the Constitution.

Can you even imagine a guy as weak and stupid and senile as Joe Biden in the Oval Office, with Black Lives Matter telling him what to do day by day?

Anyway, I felt deeply nauseated just at the thought of Joe Biden as president. Wow. Then he’ll really have a lot to sell.

Doesn’t matter. I have my wifey, and today is the 54th anniversary of the night we met.

It’s a kind of a funny story. In Columbia College, I met a fine man in my class named Stuart Reynolds. He had gone to a fancy boarding school in New England, and he was distantly related to Abraham Lincoln. He had been admitted to the best fraternity at Columbia, Alpha Delta Phi. I was lonely and miserable at Columbia, and Stuart urged me to “rush,” or seek admission to, Alpha Delta Phi, or AD, as we called it.

I never dreamed in a million years that I, a Jew from a public school (a very, very good public school) in obscure Silver Spring, Maryland, would get a bid. But Stuart worked some magic, and I got a bid. I was ecstatic.

Pledging was harder than I thought it would be. We were paddled in front of our frat house fireplace and after every blow we had so say, “Thank you, sir. May I have another?”

We were locked in closets without sleep for 24 hours, then blindfolded while holding our pledge paddles and then carried by van out to a forest. We had to find our way back to 114th and Broadway. Actually, it was not that hard because the forest abutted a fellow pledge’s country house, and he knew a short walk to the train station and from there by subway to the frat house.

I also had to scrub the toilets in the frat house for a few weeks. And the worst part was that we had to kneel down in front of a table and drink an entire good-sized tumbler of vinegar.

But then I was a brother of AD, by far the best group of men I have ever been a part of until the RN White House. We had about 90 percent Gentiles and about 10 percent Jews. We had great, super-great parties with black rock ’n’ roll bands. I would get wildly drunk and sing “Leader of the Pack” in my monotone and the partygoers would laugh their heads off.

The parties were too crowded because we were open to any Columbia student. Once, in a huge crowd, someone shouted, “I hate Jews!”

I shouted, “Who said that?”

But no one answered. That was the only bad moment I had at AD, and I am positive it was a party crasher who said that.

The president of AD was a fabulous man named Larry Lissitzyn. His father was a famous professor of International Law at Columbia Law School. His mother was a socialite. Larry and I have been close friends since 1963. He was a spectacularly brave Marine fighting in Vietnam. He was a successful lawyer in a magna-prestigious Wall Street firm. He and I often had lunch downtown when I was a lonely editorial writer and columnist for the Wall Street Journal, under the strict tutelage of the legendary Bob Bartley. In many ways, he was my only friend of my own age on Wall Street. Peter Flanigan of Dillon, Read, was a great pal, and he took me to the Recess Club many times. But he was much older than I was and really a friend of my parents more than of mine.

Larry, back in 1965, had a pretty, smart girlfriend named Susan. She was at Barnard, right across from Columbia in Morningside Heights. In those golden days, there were teas on Friday afternoons in a tea room at Barnard. One day, in the fall, Susan introduced me to a tall, willowy freshman named Mary. Like me, Mary had a father who had been a brilliant academic. But he had died when Mary was just about 11, while my father was alive and well (although a fantastically heavy smoker).

Mary, like me, had a summer internship in Washington. We started dating and fell in love. She was my girlfriend all of the next year, my senior year, at Columbia. We had glorious times together. Better than any romantic novel or film.

But towards the end of the school year, she started to change and get excessively possessive. That summer, also in D.C., I met the 19-year-old who would become my wifey at a black tie dinner dance for July 4 at the State Department. She was spectacularly beautiful. I would have had not the slightest bit of self-confidence to pursue her but for the wildly inflated sense of self that I had gotten from Mary’s devotion to me. I pursued her, and now we have been together since LBJ was president. She’s a goddess. A literal goddess. Smart, empathic, kind, as I have often written.

I dwell on this because my country is being run to a junk heap by the leftists and the media, and I am happier thinking about golden days. I’m still friends with Larry and Susan, and Mary has not spoken to me in more than 40 years. I never deserved her and never would have had her except for the Alpha Delta Phi and Stuart Reynolds. “Thank you, sir. May I have another?”