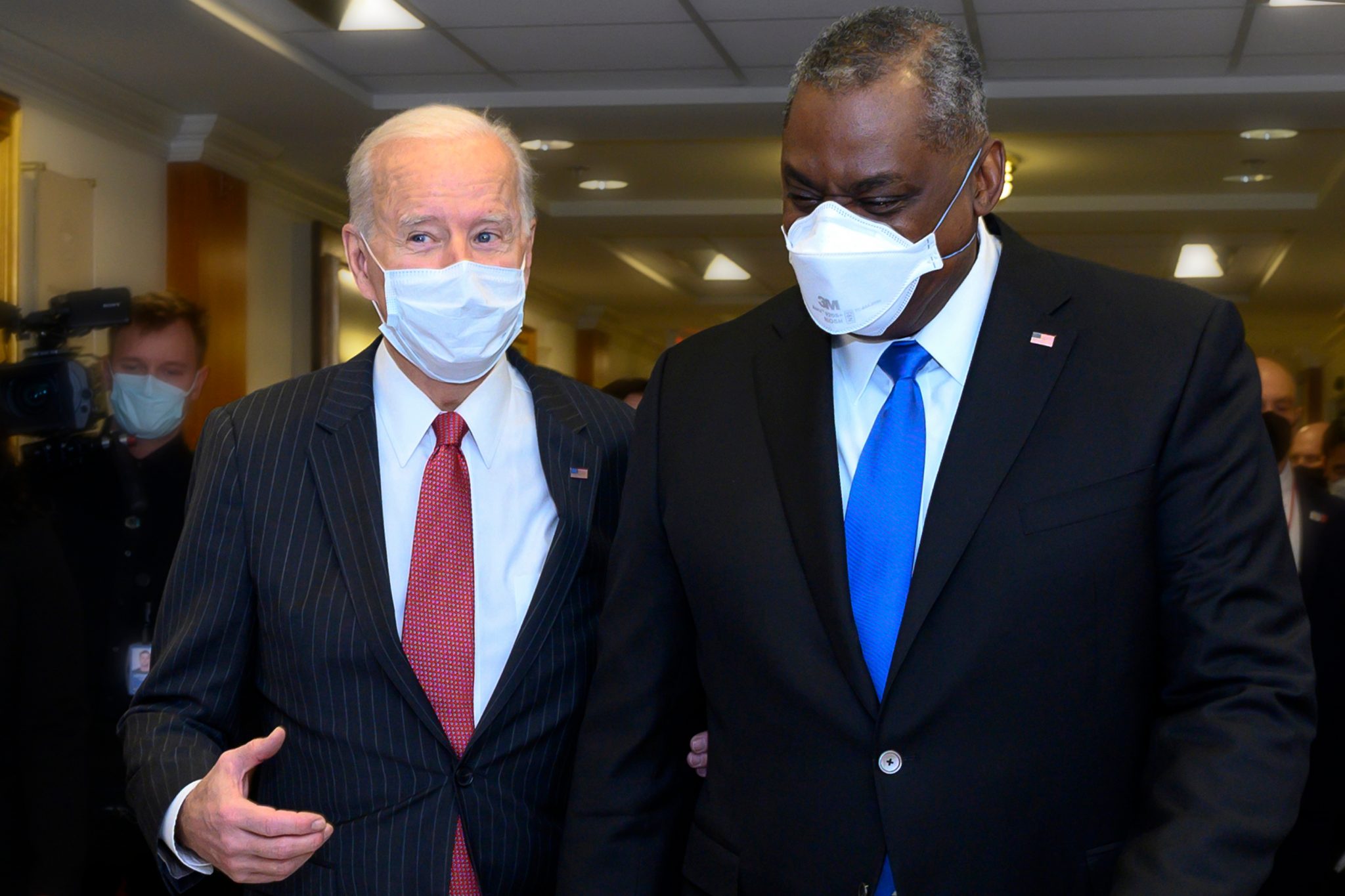 The United States Army’s Assistant Secretary for Installations, Energy and Environment released a memo on May 14 that identifies climate change as a “serious threat to U.S. national security interests and defense objectives.” According to the memo, the president and secretary of defense have directed the Army to prioritize “climate change considerations in its threat picture, strategic plans, operations, and installations.” In January, Defense News reported that Defense Secretary Lloyd Austin wants the Department of Defense (DOD) to “change its carbon footprint.” In April, Secretary Austin called climate change “an existential threat.”

To that end, the memo states that the Army convened a 24-member “Army Climate Change Working Group (ACCWG)” in early March to develop the Army’s “Climate Strategy and Army Climate Action Plan.” The plan includes “energy reform,” which calls for the “development and use of renewable energy, energy and water efficiency and consumption, and other environmental initiatives that steward the land, air and water to enable Army operations and maximize readiness.” The Army, the memo continues, is “[p]oised to lead the way in technology development for tactical vehicles that balances increased capability with decreased climate impacts.” One member of DOD’s Climate Action Team said that the group is taking a “holistic approach” that extends to “environmental justice.”

As the Biden administration pours defense money into fighting climate change, it is simultaneously “squeezing the Pentagon” in its recent budget proposal, according to the Wall Street Journal. The White House has proposed to effectively cut the military’s spending power based on a 1.6 percent proposed increase in the face of a likely inflation rate of more than 2 percent. Meanwhile, Biden’s budget proposes a 41 percent increase for the Department of Education, a 23 percent increase for Health and Humans Services, and a 21 percent increase in the Environmental Protection Agency.

The emphasis on climate change as a national security threat should come as no surprise given that former Secretary of State and Biden climate czar John Kerry sits on the National Security Council. Kerry told NPR that climate change is an “existential threat.” This is the same John Kerry who during the Obama administration responded to a terrorist attack in France by visiting Paris with performer James Taylor, who sang “You’ve Got a Friend.” Why the U.S. military, or anyone for that matter, would base national security policy on Kerry’s advice is a mystery.

The U.S. military leadership appears only too happy to advance the political agenda of the Biden administration. A few days ago, Lt. Col. Matthew Lohmeier was removed from his Space Force command for criticizing the DOD’s attempted woke-ification of the military. In March, the Pentagon’s press secretary criticized Fox News’ Tucker Carlson for questioning whether women should serve in combat roles. In February, the DOD issued a report warning about “white supremacists” and “domestic terrorists” among U.S. military personnel. Diversity and inclusiveness are the watchwords of our military leadership. Yet the chairman of the Texas GOP and former Army Col. Allen West, among others, has warned that Democrats plan to purge conservatives from the military.

Declaring climate change as a national security priority for our armed forces is simply the latest manifestation of how far our political and military leaders have strayed from the basic truth of Gen. Douglas MacArthur’s remarks to the graduating class at West Point in 1962. After noting the great advances of science and technology in a world of change, MacArthur reminded the cadets,

[T]hrough all this welter of change and development your mission remains fixed, determined, inviolable. It is to win our wars.… [Y]ou are the ones who are trained to fight. Yours is the profession of arms, the will to win, the sure knowledge that in war there is no substitute for victory, that if you lose, the nation will be destroyed, that the very obsession of your public service must be Duty, Honor, Country.

Despite the Biden administration’s delusions, wokeness should have no place in the U.S. military.